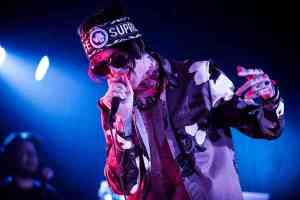 A spokesman for the Tucson Police Department said Lil Peep was pronounced dead on his tour bus at approximately 9 p.m. He had been scheduled to perform at a club called the Rock. Detectives found evidence suggesting that the rapper died of an overdose of the anti-anxiety medication Xanax.

Statement of Jordison Family on Death of Joey Jordison

Fellow Singer/Songwriters and Friends Remember and Mourn The Loss of B.J. Thomas