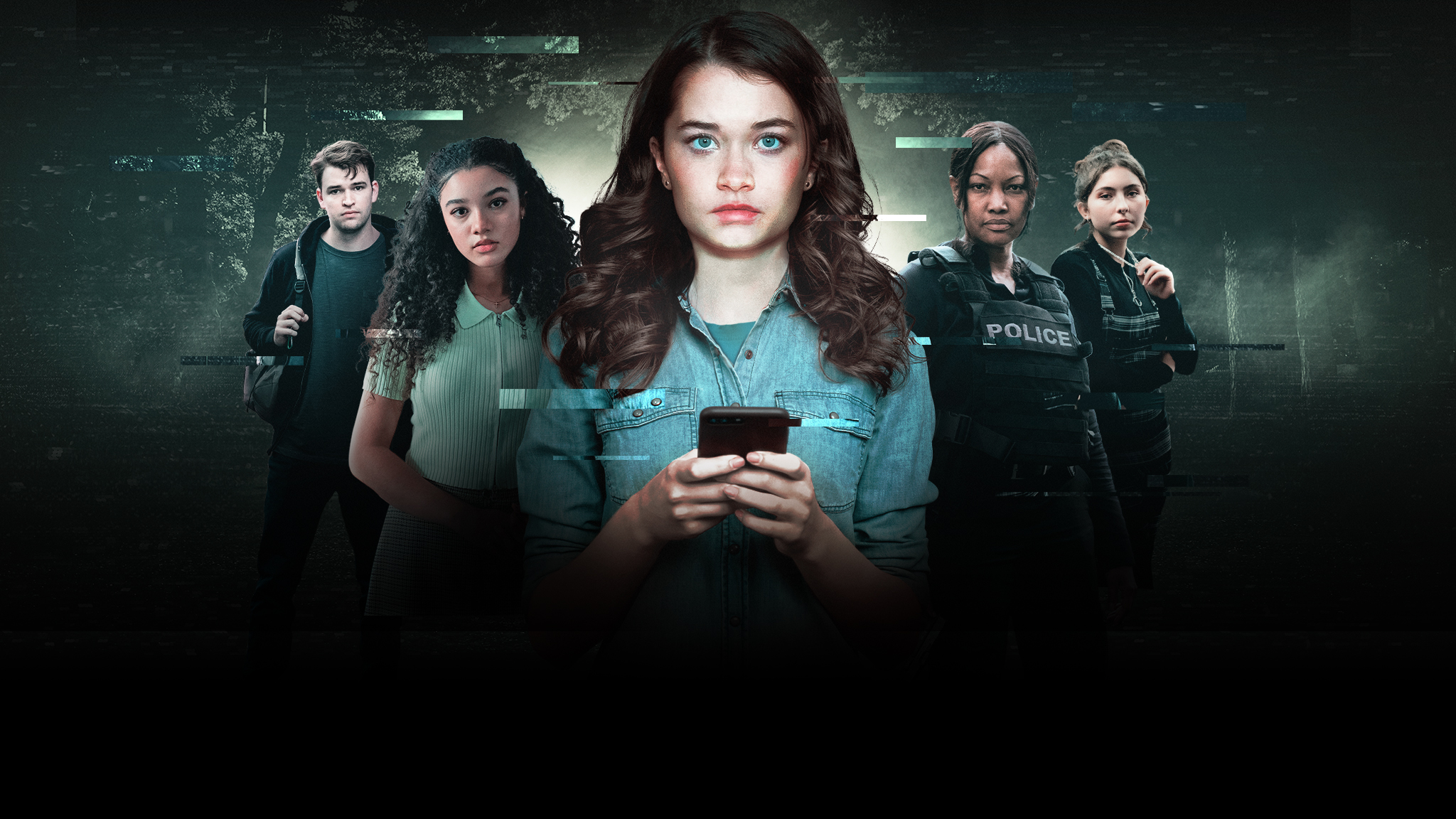 Los Angeles, CA (The Hollywood Times) 2/18/22– Inspired by actual events Caught in The Web is Lifetime’s newest thriller, executive produced by Emmy award winning actress Whoopi Goldberg and directed by Star Trek: Discovery’s Hannah Cheesman. This is the horrifying story about Emma Lawrence (Allison Thornton), Olivia Carter (Malia Baker), and Gabby Coleman (Emma Tremblay) who are all being tormented by a mysterious cyberbully named Blake. Blake has intruded on each of their lives by hacking into their cell phones and computers, coercing them into sending him nude photos and continuously tracking their every move. The girls decide to join forces, enlisting the help of Detective Holland played by The Real Housewives of Beverly Hills’s Garcelle Beauvais.

During Lifetime’s virtual press tour Beauvais stresses the importance of this film saying, “One of the reasons why it was so important, not only to be a part of it, but to get the word out is because it can happen, I’m always trying to use things as cautionary tales for my boys, and I always say don’t ever give your personal information to anyone! Obviously, these girls did, and got targeted, so this film is really important.” 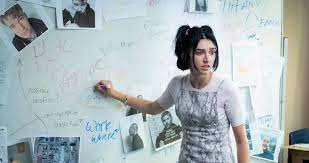 One of the films young leads Allison Thornton also shared her insight telling the press; “I had friends in high school who unfortunately had their photos shared. It is something common nowadays. Sending a picture is like currency, especially in the age of COVID when everyone is separate, so it is an important message. I grew up in a house where my parents were very aware of what I was doing online, just for my own safety and protection. I’m grateful that I had that support system and never had to experience anything as traumatic as what we go through in this movie because it is terrifying. It is real, and it happens. I was just lucky to be aware of it and avoided that danger.” 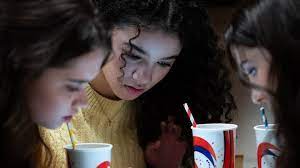 When asked about how this film will be different from other thrillers Malia Baker replies: “this one is different in such a documentary type of way, that it really did follow these young girls and it was real life. We have our main protagonist, which is mostly Emma, and we see her going through the tough times, but alongside that, we see the friendship that builds and remains while having that trauma bond on all of this, and it is powerful. There are moments in the film where we see other girls come forward and it is this big, ‘Hey, that happened to me too,’ kind of thing, because it is true. A lot of young girls are facing this nowadays. I used to go to public school. It wasn’t super insane to think that would happen, so I think it’s going to be really impactful for viewers to see that connection that forms all of this.” 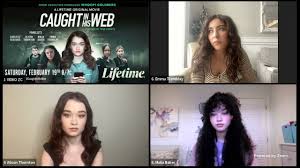 Caught In His Web premieres on Saturday, February 19, at 8 p.m., Eastern.

Lifetime is an American basic cable channel that is part of Lifetime Entertainment Services, a subsidiary of A&E Networks, which is jointly owned by Hearst Communications and The Walt Disney Company. It features programming that is geared toward women or features women in lead roles.