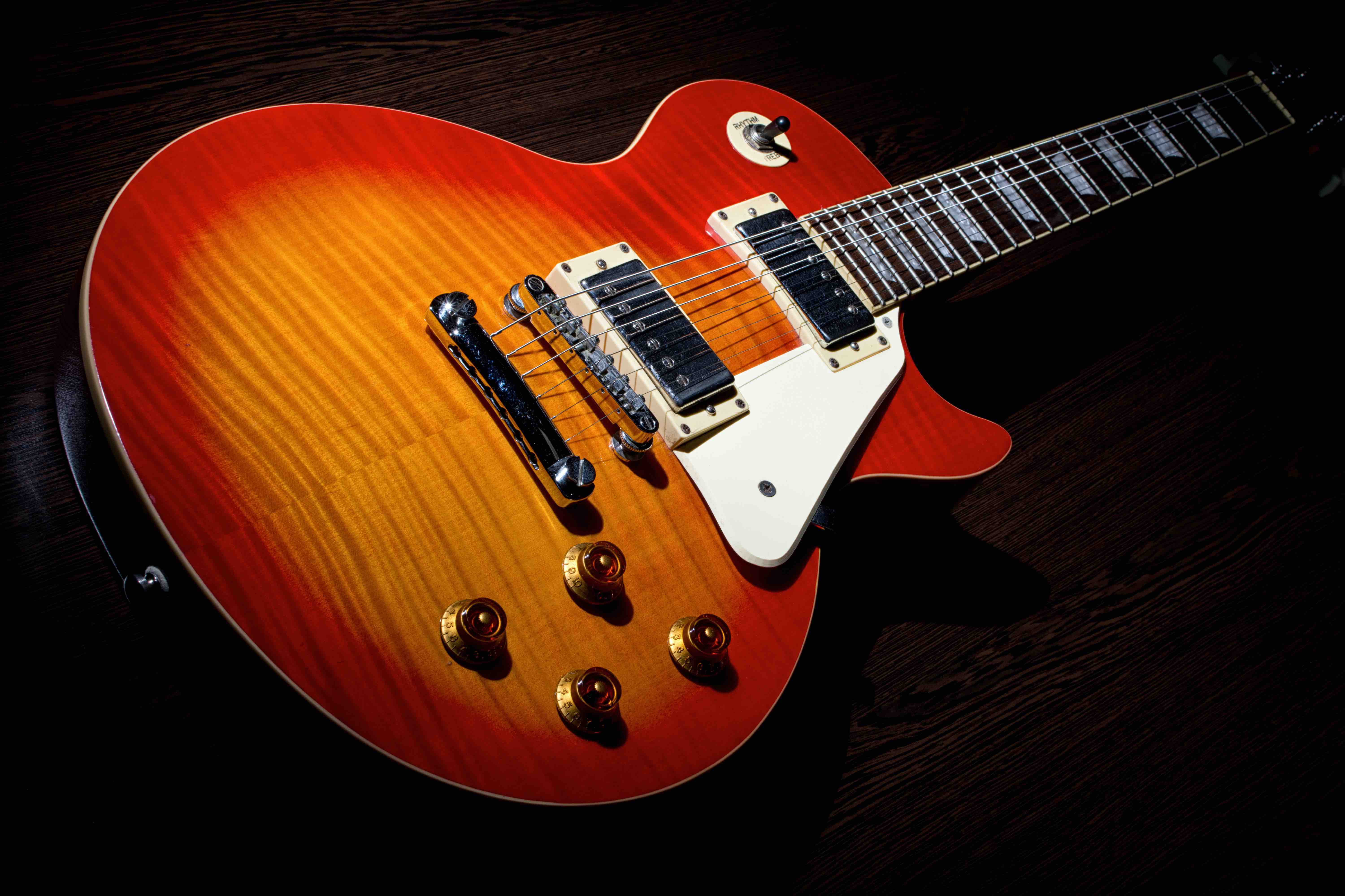 Curated Program Will Feature Guitars, Gadgets, and Inventions From The Legendary Music Pioneer

March, 2017 (Freeport, NY) — The NY Guitar Show & Exposition (#NYGuitarShow) is proud to announce that the Les Paul Exhibit is back in the show this year and by popular request at:

People attending the guitar expo in 2015 had a ball actually plugging in and playing Les’ own personal guitars, amps and gizmos/gadgets, and had the privilege of jamming with the incomparable Lou Pallo, the man of a million chords.

The Les Paul Program ran by Jim Wysocki, longtime friend of Les Paul’s, will have a variety of guitars & inventions from Les Paul’s actual collection.

Photographs with the guitars will be allowed as well as being able to plug them in and play. Additionally, the guitar exhibit will also have one of the first reel to reel tape machines from Les Paul’s 8 track machines!

There will be a large display of inventions and gadgets which helped launch the new sound of the 40’s and 50’s. The first sound on sound disks will also be on hand to view.

New for this New York Guitar Expo will be Les Paul’s Railroad Track experiment. In 1928, Les had the idea of amplifying his guitar; however he needed a dense material. He attempted to fill an acoustic guitar with rags, etc. with no success.

Les then realized the densest material was right in his front yard.  The Rail yard! With his two friends he “borrowed” a 2 foot piece of rail and suspended a string across the rail. Using the earpiece from his telephone and his mother’s radio he was able to produce a sound with sustain and no feedback. 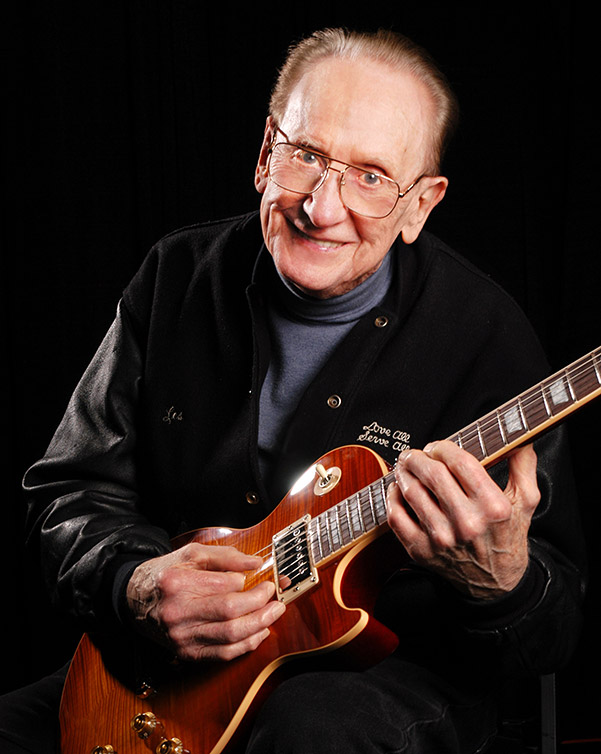 Also on display this year will be one of the very first Les Paul guitars ever produced. The first year Les Paul’s had some issues but with a little work they turned the tables on the world with the Gibson Les Paul Electric Guitars.

Jim Wysocki will be demonstrating all the ideas Les had and how he implemented  the ideas into actual working objects such as recording disk’s which Les multi- tracked with during the 30″s and 40″s.

Furthermore, some special individual will be walking away with a small keepsake from Les Paul’s collection. So go on over to the NY Guitar Expo and see the history and hear the stories of the Guitar Legend himself “Les Paul.”