This year, Paul Sorvino was honored with the Lifetime Achievement Award. The legendary actor attended the event with his wife Dee Dee, and was presented the award by E! founder Larry Namer and actress/model Claudia Graf. He gave a heartfelt acceptance speech about the cultural connection between India and the United States, his personal experience with domestic violence that his mother endured and described himself as a “feminist.” Also known for his opera talents, Mr. Sorvino capped off his speech with a few lines from the aria Nessun Dorma, delighting the audience. 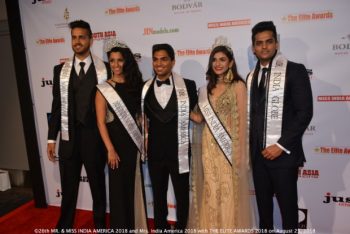 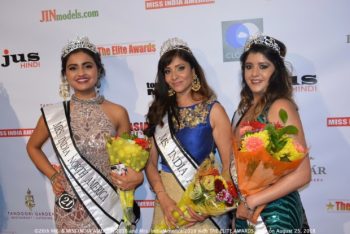