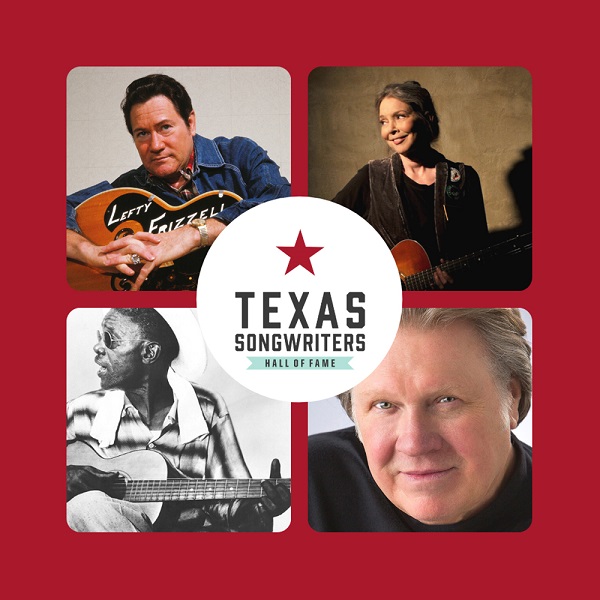 Celebrating the songwriting achievements of this latest class, the 2022 Texas Songwriters Hall of Fame Weekend will return to Austin, February 11-12, 2022. The organization also announces a new brand identity with a refreshed logo and new website at TexasSongwriters.com. 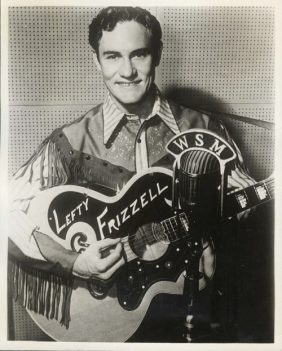 Texas’ self-styled culture is unique in ways that are respected and envied worldwide, and so is its songwriting. William Orville “Lefty” Frizzell is considered one of the most influential performers in country music history. Many country greats, including Merle Haggard, George Jones, and George Strait, have paid homage to this Corsicana native. His major success came between 1950 and 1954, when he scored five number one country hits and a further ten top ten entries, including “If You’ve Got The Money, I’ve Got The Time,” “I Love You A Thousand Ways,” and “I Want To Be With You Always and Always Late (With Your Kisses).” In 1972, Frizzell was inducted into the Nashville Songwriters Hall of Fame, and his song “If You’ve Got the Money (I’ve Got the Time)” earned him the Grammy Hall of Fame Award. In 1982 Frizzell was inducted into the Country Music Hall of Fame.

Born in Seguin and raised in Austin, Nanci Griffith is a Grammy-winning singer-songwriter, winning Best Contemporary Folk Album for Other Voices, Other Rooms. With over twenty albums released, some of her greatest hits include Kathy Mattea’s cover of “Love at the Five and Dime” and Suzy Bogguss’s hit with “Outbound Plane.” Griffith was awarded the Kate Wolf Memorial Award by the World Folk Music Association in 1995, and in 2008 the Americana Music Association awarded her its Lifetime Achievement Trailblazer Award.

Samuel John “Lightnin'” Hopkins was an American country blues singer-songwriter from Centerville, who performed for over six decades, recording more albums than any other blues musician over 30 years. Rolling Stone Magazine ranked Hopkins as one of the Top 100 guitarists of all time. In addition, he scored a series of national R&B hits with “Shotgun Blues,” “Short Haired Woman,” “Abilene,” and “Big Mama Jump.” The Texas troubadour appeared as one of the last great country bluesmen in the acclaimed 1967 documentary, “The Blues Accordin’ to Lightnin’ Hopkins,” a tribute to his musicianship and study of the blues. In 1980, Hopkins was inducted into the Blues Foundation Hall of Fame.

Mark James is an American songwriter who has written hits for singers B.J. Thomas, Brenda Lee, and Elvis Presley, including Thomas’ “Hooked On A Feeling,” and Presley’s last US number one hit single, “Suspicious Minds.” A native of Houston, James’ greatest success came with “Always on My Mind,” a collaboration that won a Grammy for both Song of the Year and Best Country Song with Willie Nelson’s version cut nearly a decade later. In 2015, James was inducted into the Nashville Songwriters Hall of Fame.