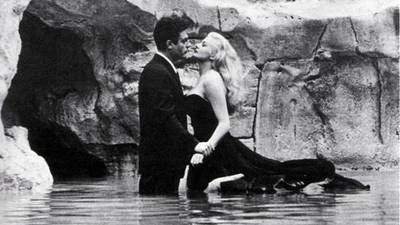 (The Hollywood Times) 8/11/20 – I remember growing up and having to watch the Sopranos on HBO with my parents because it was something for us to do together on Sunday nights.  The show lasted so long that I would end up watching it at college in Milton, Massachusetts with my best friend “Miami”.  It was so Kool that I was from New Jersey and this tv show was just regularly killing it and giving me the street credit I never knew I needed.  My favorite character was definitely played by Michael Imperioli.   He even went on to win an Emmy Award for his performance beating out Steve Buscemi.  I was nervous writing this article because this is like one of my heroes growing up and now I’m gonna write about him and his band.  I mean he has a band?!  Like how much kooler can this guy get!  I respect him because he just is so real.  He had a come up in goodfellas playing the character “spider”.   He had an awesome cameo in Bad Boys with Will Smith and Martin Lawrence putting guns in his face.  He was on the Office which was another one of my favorite shows.  He was on Chopped and I love cooking.  I just know this guy is passionate.  He is married still to the same woman with three children.  This is somebody I would want to mold my own life after. 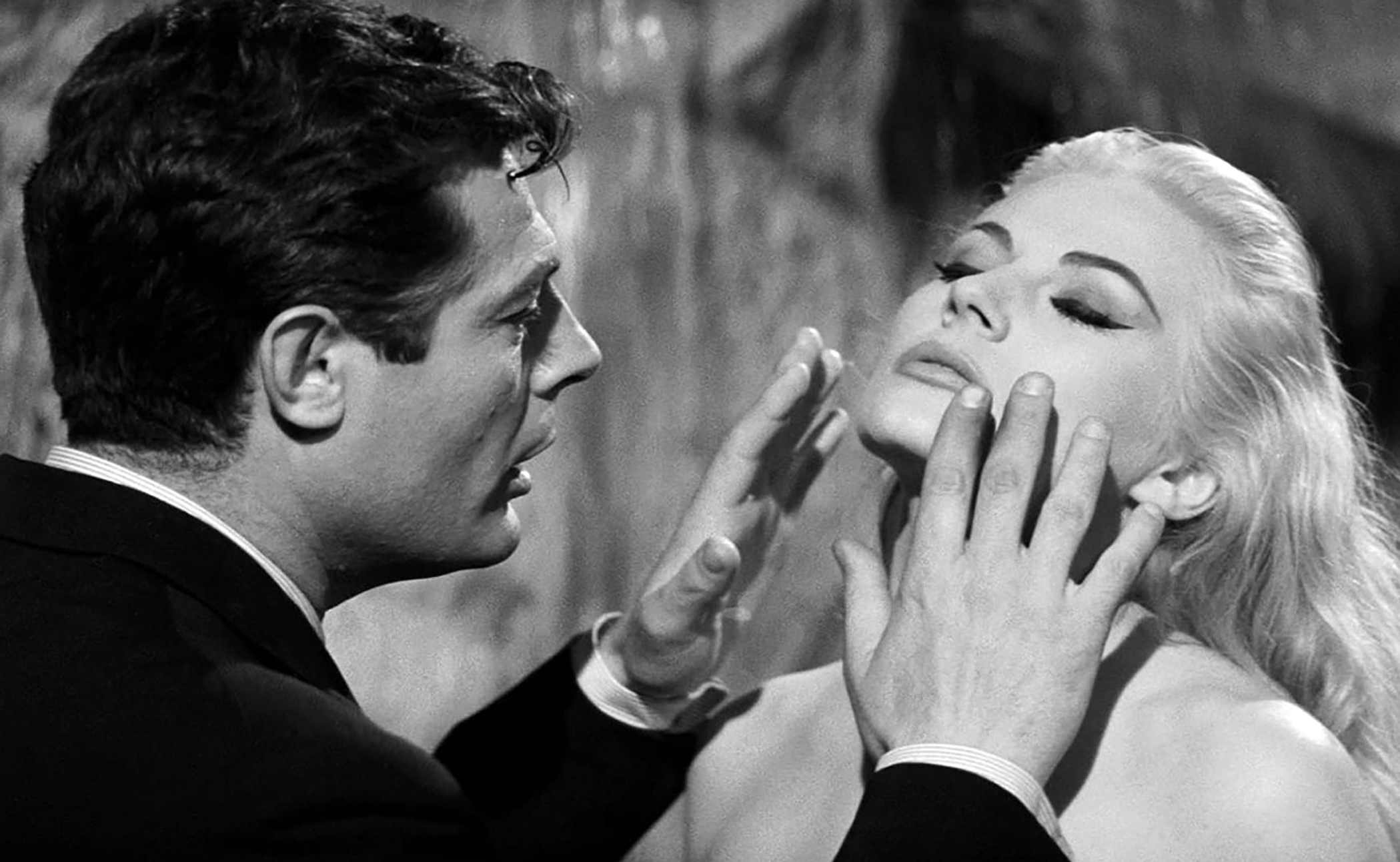 The embarrassing part for me is that I wasn’t even really aware of all of this until I saw my friend @votorious posting Michael’s story on instagram about Mayor Bill de Blasio.  He was blasting him for not doing the city right during these hard times.  I realized wow this guy is just so REAL.  He just stands up for what he believes in.  It gets worse for me because I’m not even following this guy who is like my hero!  So now I’m on his page and I realize that he has a bandcamp link in his bio!  What!?  He is the lead guitarist and singer of a band!  I click the link and I’m immediately thrown by how god damn good it is!  I’m feeling so lucky to come across this opportunity to just lose myself in his music.  It’s like a punk rock and every song title has a story.  I’m rocking front to back with this guy and just looking up his IMDB and seeing how hard he’s worked to have a certain career.  What a great artist!  The choices he made were so great and I can see why he thanks his manager when accepting the emmy.  It made me feel like I was some kind of fraud for not already knowing this was going on. 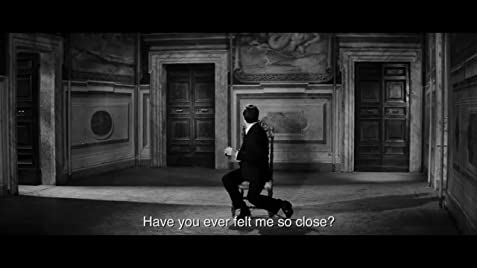 I started to think back to my days at rehab in Arizona where it was more like a vacation because I’m not an addict I’m an abuser.  Just like his character in the Sopranos.  Hearing the songs made me feel like such a badass and I remembered playing chess with Wayne Zespy.  Wayne was my mentor at Rehab and he didn’t really know it but he had a hold on me.  Wayne told me that “shame was a lie somebody told you about yourself…”  Those words freed me and just like this music it made me feel… well… FREE!  I still speak to Wayne these days and I slid him the music early and he agreed that it was a jam!  I know that Wayne played chess with me might have cost him his job and he didn’t give a damn.  To this day we laugh about that day and how special our connection was.  Now we share this music too.  I share this with all of you.  Thank you Michael Imperioli!  You’re just a HOLLYWOOD ROCKSTAR in my book!