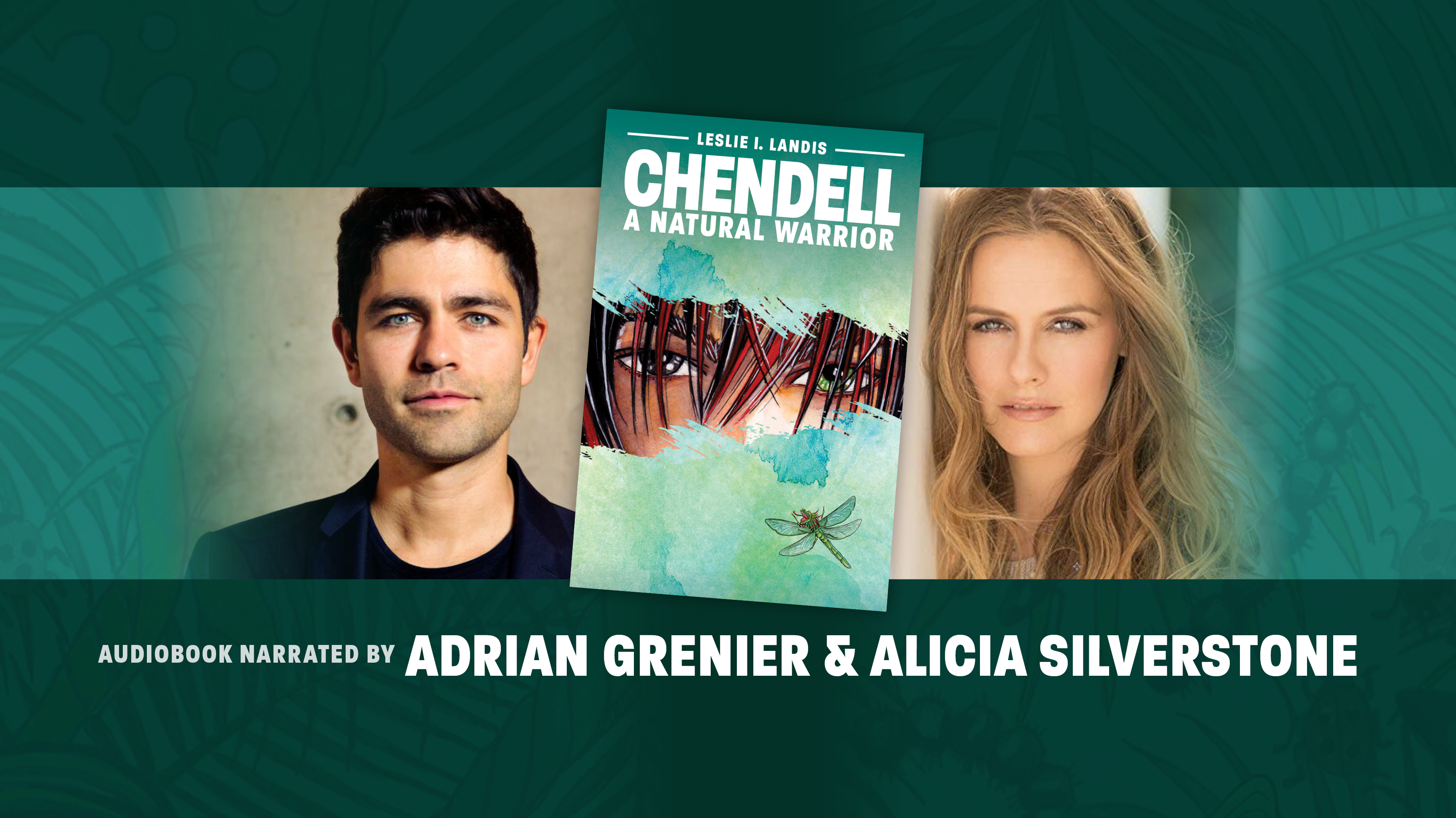 You have a diverse background in business and entertainment. Share your background.

I do have a diverse background. I have often pursued my varied interests. After college, I was a teacher, a boutique owner, a travel agent, and a production assistant at NBC in New York. When I moved to Los Angeles, I worked as a freelance production assistant on television shows. Over four years, I advanced to the position of associate director. I am still a member of the DGA.

Then I made a 180-degree change and worked for a bank as a financial planner. The regular schedule and paycheck felt like a stress-free vacation. I met my husband at that time. After we married, I went to graduate school for a Master of Psychology degree and became a licensed Marriage and Family Therapist. I have always had a natural understanding of how people perceive their world and how that perception affects their actions and thoughts. This ability and my training have been an asset in my writing.

Your first book is a humorous take on our food and diet-obsessed culture titled, “The Art of Overeating: A Bellyful of Laughs About Our Food-phobic Culture.” What was your inspiration for this book?

My husband Martin was my inspiration. While he is a foodaholic, he is also constantly trying to lose a few pounds. After observing his food obsession for many years, I realized how funny and counter-productive his actions were. There was a story there.

He reflected our obsession with food – and dieting. The endless stories and ads are a testament to our society’s fixation on slenderizing. I thought why not go in a different direction and use humor. Why not tell people how to overeat! Of course, the advice in my book is so over-the-top that it isn’t taken seriously. But the point is made. And as I said, many of the vignettes are based on my husband’s behaviors. For instance, one of the vignettes tells about how when someone passes the deli counter, the food yells out, “I love you.” In fact, Martin – and many people – equate food with love. Again, psychology has informed my writing. My book is really the opposite diet. If a person does the opposite of everything I tell them to do, they will eat a lot less!

How did your degree in psychology play a role in your book?

“Chendell: A Natural Warrior” is my first fiction book. It was important to me to lay the groundwork for the series so there is a lot of character development and background. That means getting into Robin and Jamie’s – my main characters – heads. Who are they? Why do they do what they do? What are their motivations? How are they affected by the people in their lives and what is happening in the world?

Psychology played a big role in creating these answers. For me, characters are not real if their psychological makeup does not underpin the story. I wanted characters that people could relate to, believe in, and identify with. 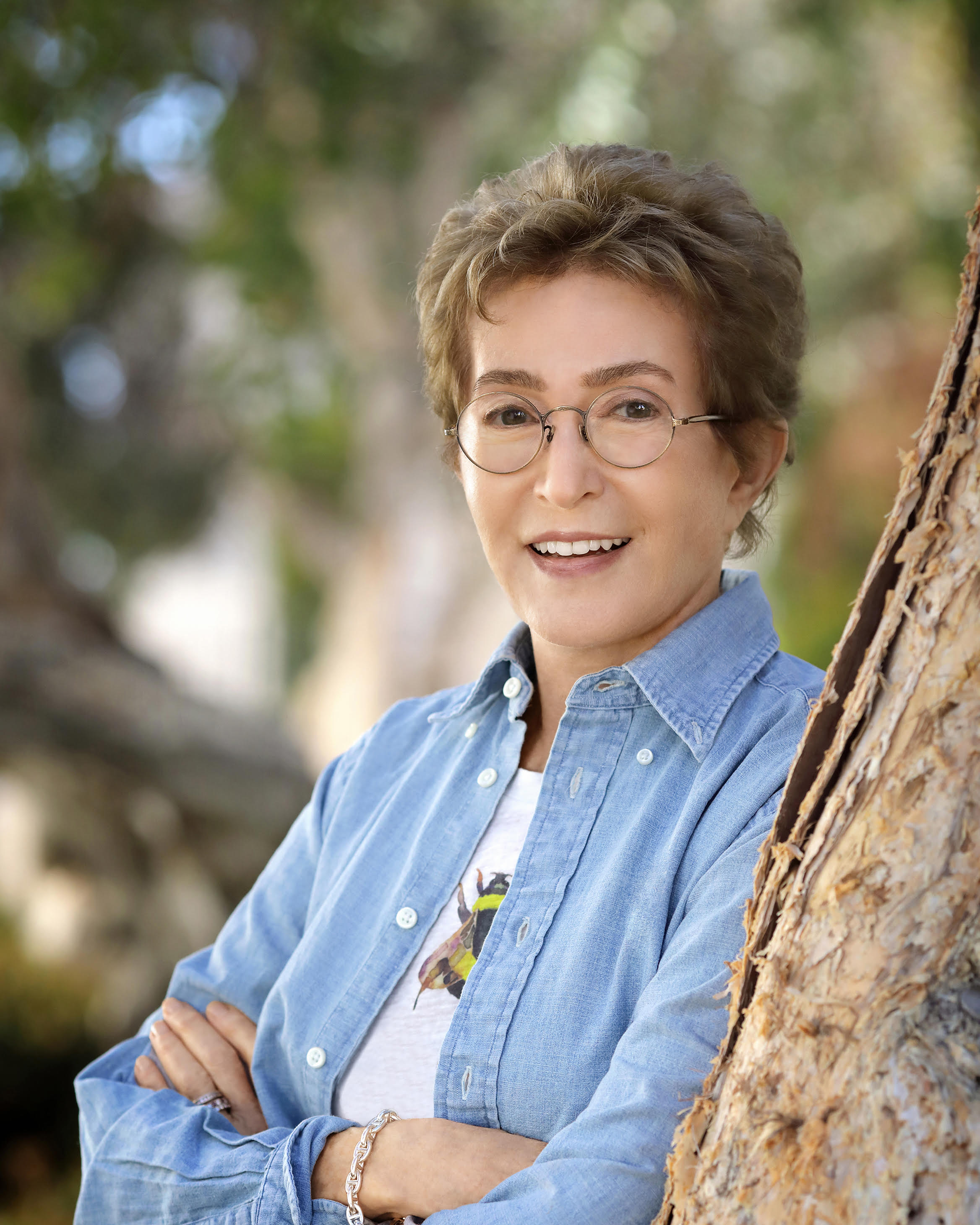 Celebrities and environmental advocates Alicia Silverstone and Adrian Grenier have teamed up with you for your new book, Chendell: A Natural Warrior, your first novel. Tell us about this project.

Though I have worked in television production, I never worked directly with talent. The whole process of working with Alicia and Adrian was an interesting and amazing experience.

I knew I wanted actors to narrate the book who were environmentalists. When I met a producer, Peter Glatzer, who was also an environmental advocate and Adrian’s friend, it was a great match. He brought Adrian on board. And when Peter asked me who I envisioned as the narrator for Robin, I knew I wanted Alicia to be that person. Amazingly, she wanted to do it. Neither had narrated a book before but they both loved the story and the underlying message. They did a fantastic job of bringing my story to life.

Why is CHENDELL so timely given today’s environment?

The environment is changing. This change is not only affecting us, it is affecting every living creature. We are experiencing greater and more numerous droughts, hurricanes, flooding, wildfires, warming rising oceans, and habitat loss. Obviously, there are a lot of news stories, articles, and documentaries that are trying to make us aware of how our behaviors are affecting our world. I wanted to add identifiable and motivating characters that could help to inspire young people – and everyone – to change their own actions, to make a difference.

Superheroes are extremely popular now but we can all be superheroes when it comes to the environment. We all have a role to play. Every one of us helps change the environment for the better. I believe and hope that CHENDELL adds to that message. 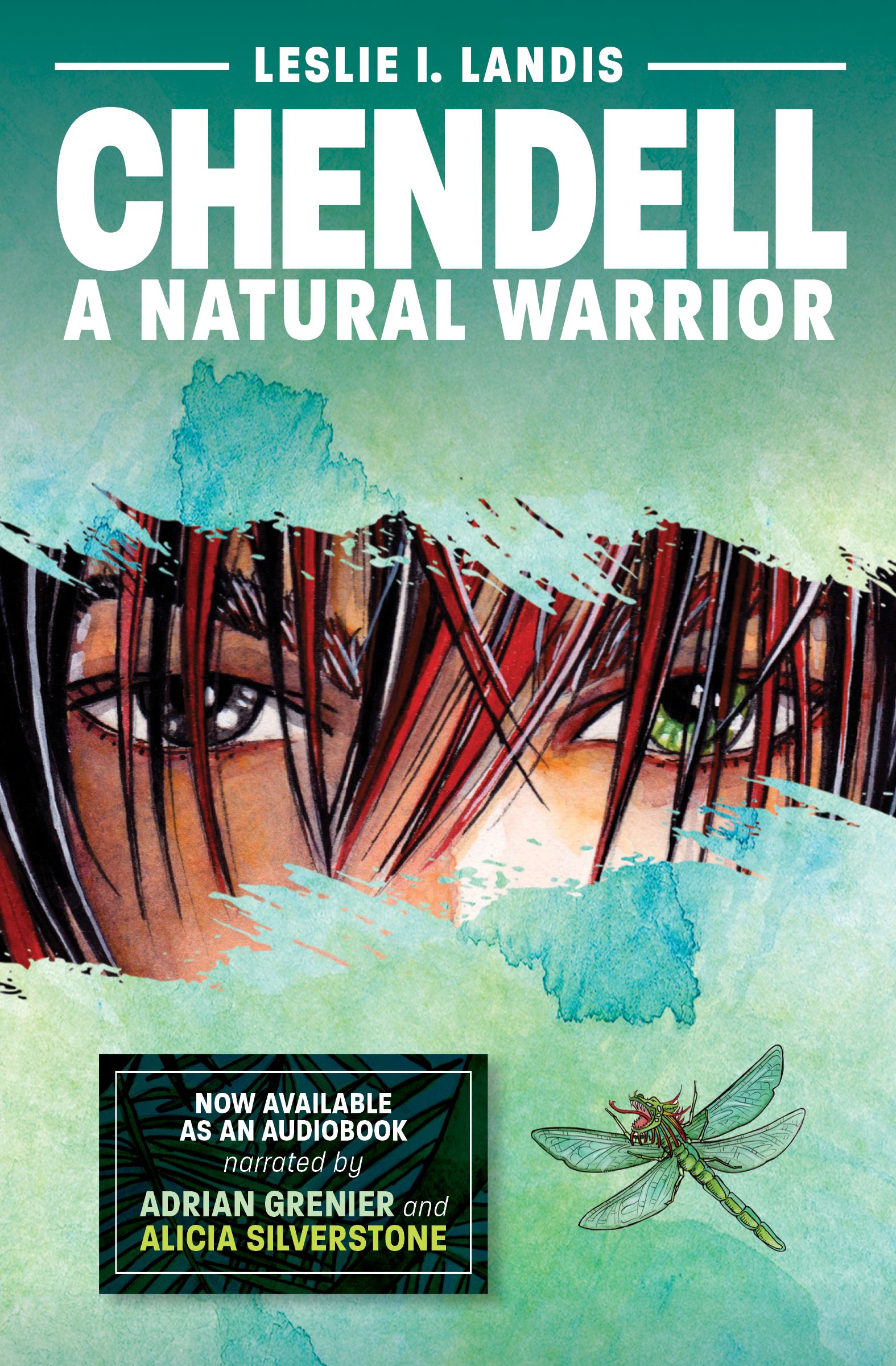 What is the philosophy behind CHENDELL?

As I mentioned, superheroes are popular. But what I noticed is that almost all superheroes have powers that are exaggerations, expansions, or fantasies of human powers – amazing strength, telepathy, shapeshifting, flight, teleportation, invisibility, etc. And they are usually fighting an evil person or someone who controls evil forces. Since my characters, Robin and Jamie, care deeply about the environment, I wanted their powers to be derived from and in tune with nature. I also wanted them to fight a real-world problem – environmental degradation. And both my protagonists, a woman, and a man, have different powers but play equal roles in accomplishing their mutual goal of protecting the natural world. That is the underlying philosophy of CHENDELL.