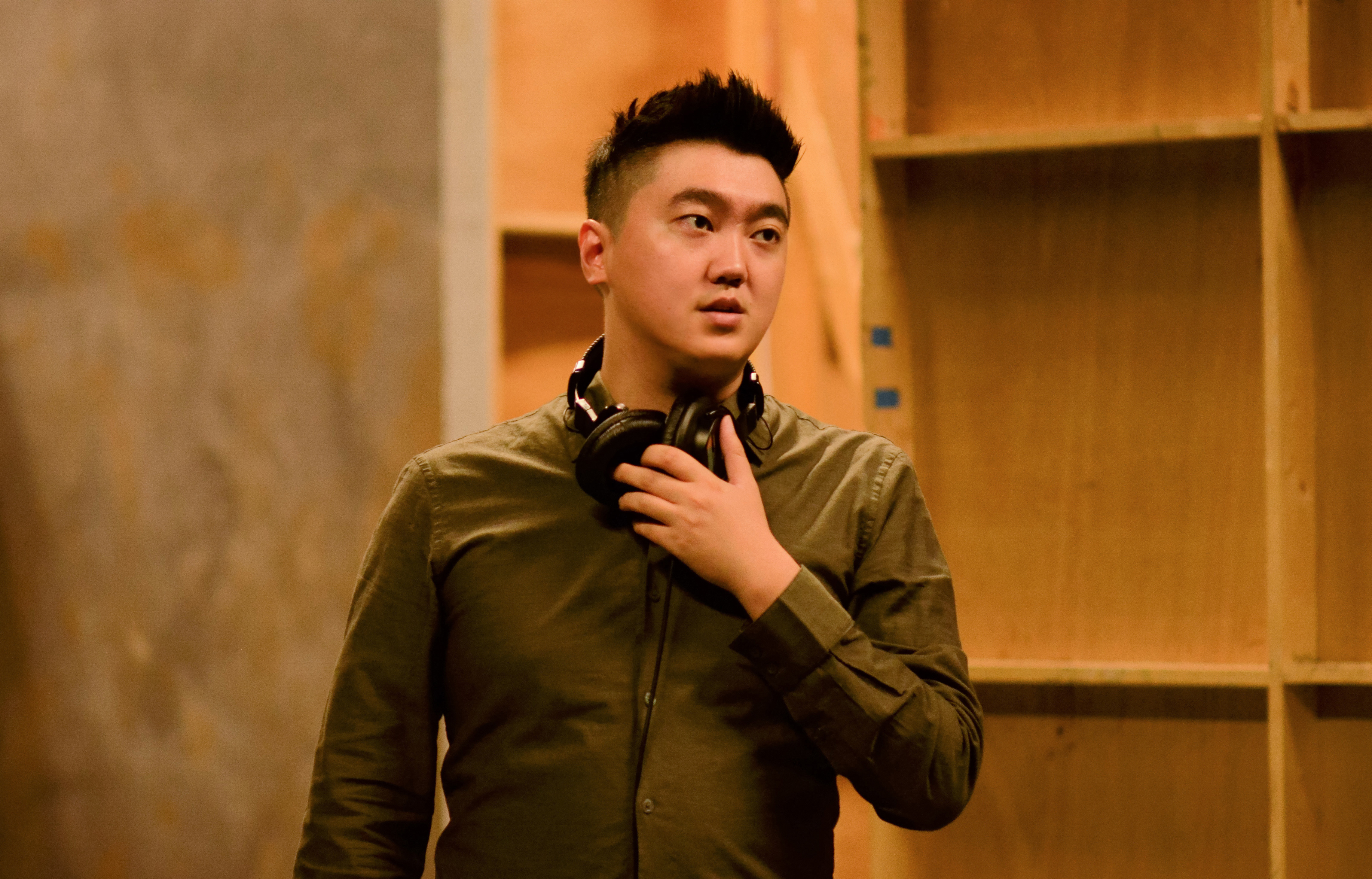 Los Angeles, California (The Hollywood Times) 01/12/2020 –  Kyung Sok Kim is a Korean writer-director based in Los Angeles where he earned his MFA degree in Directing from the American Film Institute (AFI). His films have been screened in more than 50 film festivals including numerous Oscar-qualifying ones such as LA Shorts, Holly Shorts, and the Nashville Film Festival. In 2020, Kyung became the first Korean live-action director to win an award at the Prestigious International Short Film Festival Oberhausen (FIAPF Accredited) with his thesis film FURTHEST FROM. Kyung is developing a few features that capture the delicate emotional lines of the characters who face unwanted changes, in the genre formats of Sci-fi and Apocalypse.

What led you to writing and directing films?

I grew up in a family of historians and I wanted to become a historian as well when I was younger. But it all changed when I got out of the hospital after the surgery at the age of 18. I realized that life could be really short, and that thought gave me great depression at the time. That led me to start watching a lot of old films by myself feeling melancholic, but soon, I was fascinated by the fact that the film could last so long even after the filmmakers are gone. That’s when I started to be interested in writing and directing films, to make something valuable that can last.

Your films have been screened in more than 50 film festivals including numerous Oscar-qualifying ones such as LA Shorts, Holly Shorts, and the Nashville Film Festival. What do you enjoy most about directing?

I love making films because it is about creating your own unique world and showing it to other people. I believe that everyone lives in their own universe. The world you see is never the same as the world other people perceive. And by making films and sharing them with other people, you can share the universe of you and your team with audiences. I think there’s something romantic about this.

Also, I love the fact that films are relatively a complete form of art. It’s a mixture of many different art formats such as writing, photography, music, actors’ performances, etc. Directing to make this delicate balance between those art formats always gives me joy.

Where do you draw your inspiration from as a Writer?

I usually get inspiration from my daily life. I think even the simplest events or thoughts of an ordinary day could be a great inspiration for a film if you take it seriously and sensitively. For example, the idea of the film Daytime Moon, which I wrote and directed, came to me when I literally just saw the daytime moon while I was hiking. I thought the moon in the daytime clearly exists but easily gets neglected and it resembles the reality of Asian actors with accents. And that was basically how this film started.

Do you have a favorite film?

Well, somehow that is a tough question for me always, just to pick one film. I love films made by Woody Allen and I enjoy watching Vicky Christina Barcelona very often. But if I have to pick one film probably it would be Arrival, directed by Denis Villeneuve. I love how it feels so real and relatable even when it’s not set in current time and space, and how it goes deeper into the characters. 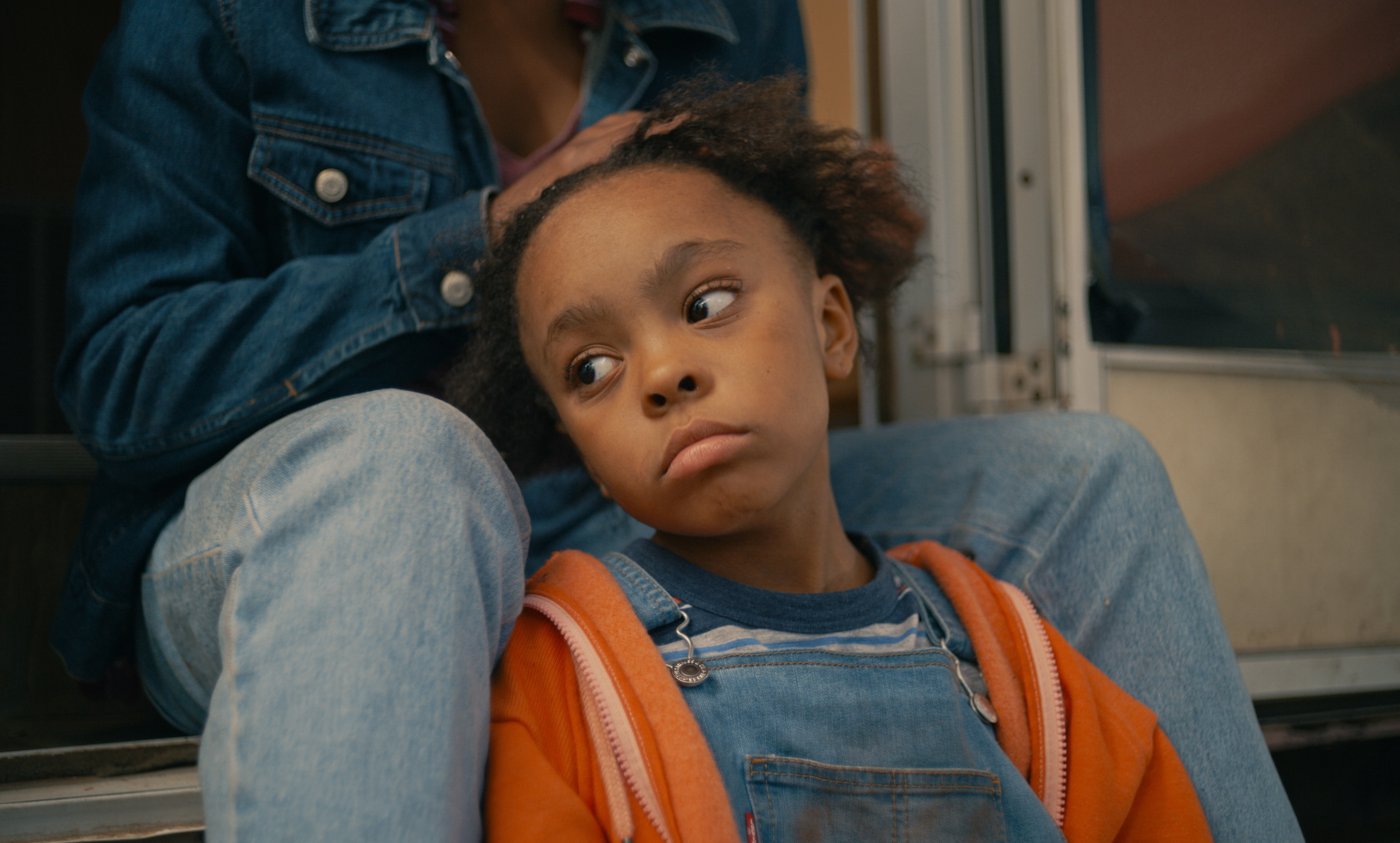 Your first Korean live-action director win came in 2020 for the Prestigious International Short Film Festival Oberhausen (FIAPF Accredited) with your thesis film FURTHEST FROM. Tell us about the film. What sets you apart as a Director?

Winning an award at the International Short Film Festival Oberhausen especially as the first Korean live-action director felt so surreal for me because it was my dream festival even from the beginning of my career. My editor was actually from Germany and we had used to daydream about winning in Oberhausen very often, so when it really happened, we couldn’t even believe it at first. Furthest From is about a young girl living in a trailer park who needs to come to terms with changes around her life. Thankfully this film had a lot of opportunities to screen internationally and meet many audiences, and I’m truly honored and humbled by these recognitions.

I’m a Director who focuses on the deeper psychological aspect of the characters. So I always aim to bring detailed and specific emotions from the characters through the story and performances. If you put too much effort only into the plot or narrative of the film, it’s easy to lose people who breathe inside that film world. Then they would look robotic and helpless. I think my strength is the ability to find the right balance to drive the story between the characters and the plot. 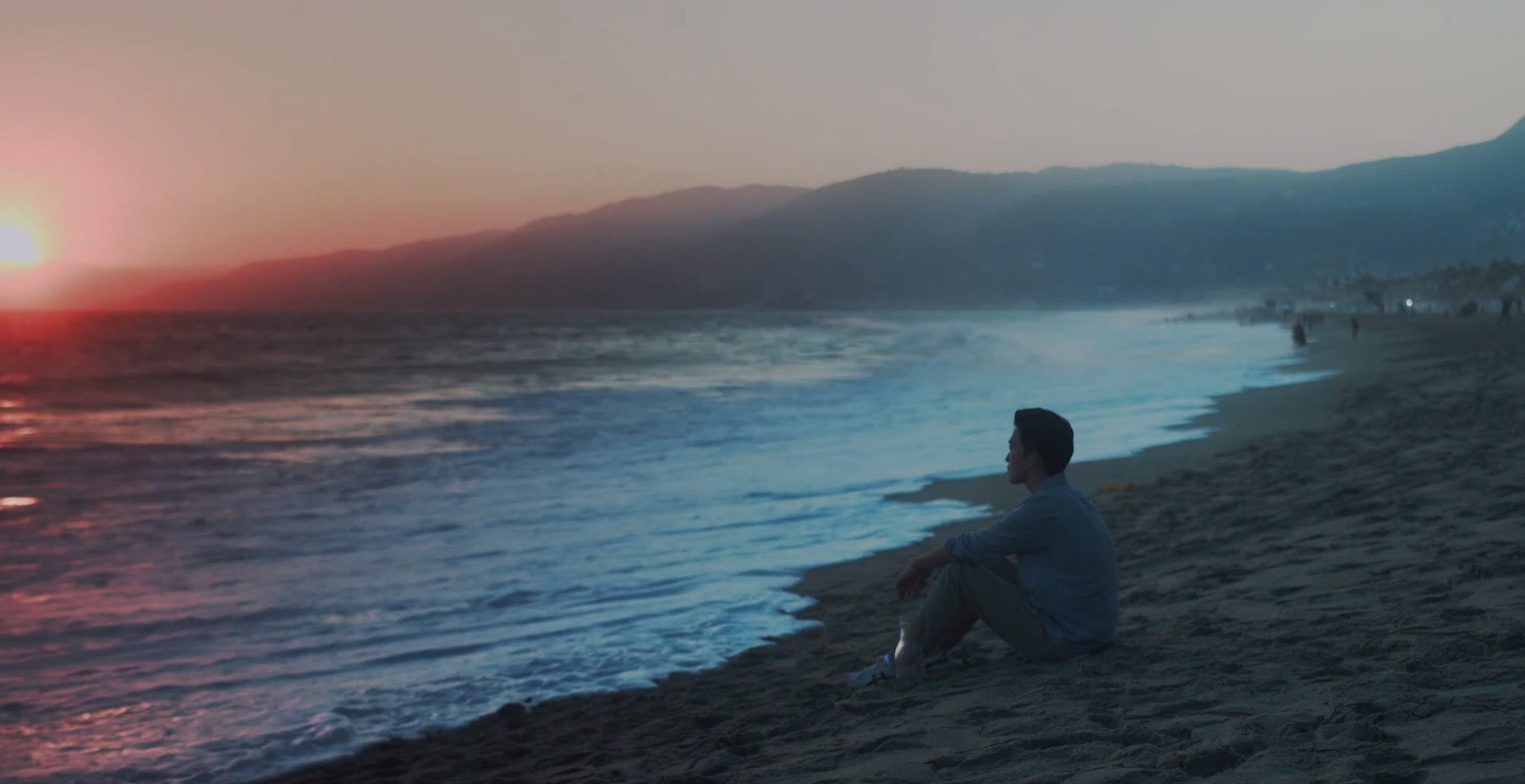 Tell us about your new projects.

I’m currently in the development of a few upcoming films. One is a thriller film about a woman who suddenly has the ability to see her daughter who died 10 years ago. I’m planning to shoot this film at the end of this year. Another one that I’m developing is a coming of age story of a Korean-American girl who meets two ghosts who are her Korean grandma and American grandpa. Also, I’m in the post-production for my next film Thursday’s Child which I’m planning to start screening in festivals this year.