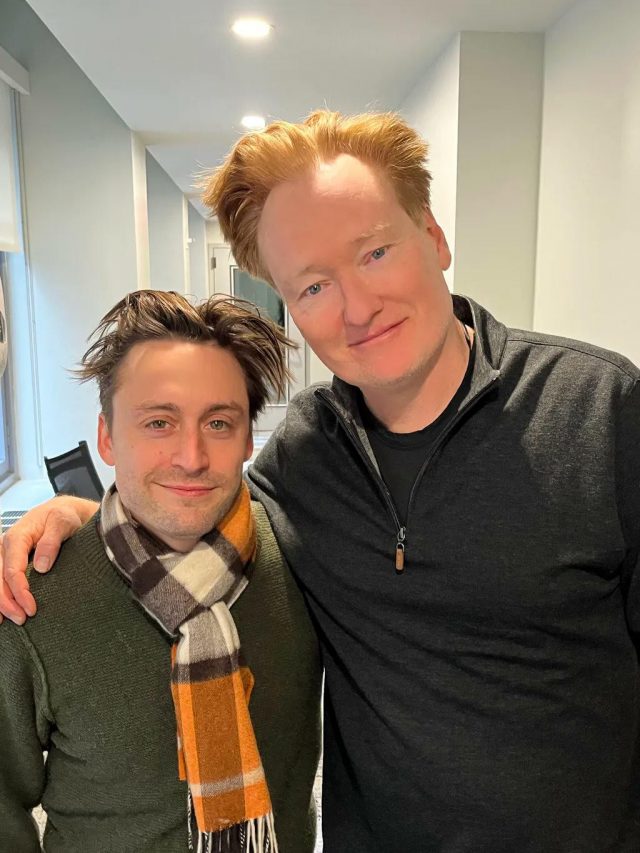 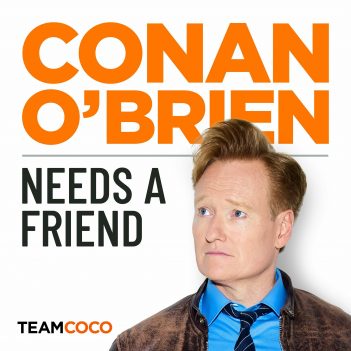 New Jersey (The Hollywood Times) 12/27/21 – Kieran Culkin is headed onto the Conan O’Brien Team Coco podcast.  Kieran doesn’t use social media which is why I say he doesn’t need friends.  This should be a chance for people to get inside the actor’s head.  Former late night talk show host Conan will sit with Kieran and probably get something along the lines of a less perverted Howard Stern interview.  I actually haven’t listened to any of these podcasts because I watch so many tv shows and movies.  I also pay a lot of attention to people from the northeast coast and people around the tri-state area.  Kieran, the younger brother of Macaulay Culkin, is finding superstardom as one of the stars of the tv show Succession.  Succession has now wrapped its third season and the next one will be its last.  From there it’s probably uncertain where Kieran could take his career as this high is really up there. 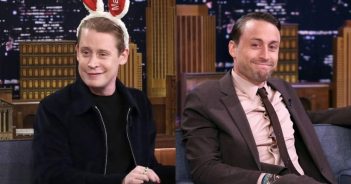 Kieran has probably seen a lot of famous people in his lifetime being that his older brother was one of the most famous child actors from the 90s.  His brother also famously beat a heroin addiction and dated Mila Kunis before Ashton Kutcher for probably around a decade.  His brother also recently had a child with actress Brenda Song who began dating when they worked on the movie Changeland with Seth Green.  These kinds of connections and stories probably kept Kieran in the shadows of his brother.  This made Kieran such a great mark to play the role of Roman Roy on Succession.  The show has an extremely strong cast of well known actors, most notably Brian Cox and method actor Jeremy Strong.  Strong was the assistant to Daniel Day-Lewis who is also known to use method acting.  Kieran has to be one of the most anticipated podcast guests to go on Conan’s show right now.  Kieran is also fresh off hosting Saturday Night Live.  I may actually tune into this.  I posted a link below for you guys to tune in and check it out.

Check out the podcast here.