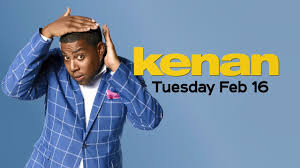 The new show, which has been in gestation for several years with various cast members and iterations, is “a different twist on the positive father-figure” genre, as Thompson puts it. Anchored by veteran television star Don Johnson, and fellow SNL cast member Chris Redd, Kenan represents a new stage in the long and storied career of Kenan Thompson, who began as a child star in the 1990s Nickelodeon sketch show, All That. Kenan plays a popular morning television show host in Atlanta, who lives with his twin daughters Aubrey and Birdie (Dani Lane and Dannah Lane), his father-in-law (Don Johnson), and his brother (Chris Redd). Kenan struggles to balance his career with raising his two daughters, as he deals with unprocessed grief over his recently deceased wife, Corey. Kenan’s avoidance of this grief begins to impact his television performances and his family life. And everyone seems to have an opinion about it, whether it’s his daughters with precocious reminders to follow the advice in his grief books, or his executive producer Mika (Kimrie Lewis), who advises him to seek therapy, or his father-in-law, who thinks he is doing just fine.

When asked about where the idea for a deceased wife came from, Thompson answered, “For me, it was just something that…we hadn’t seen before. I’ve seen divorced houses…but I’ve never seen in a sitcom anybody deal with a situation like this.” Despite speculation that Kenan will be the SNL veteran’s pivot away from the legendary sketch comedy show, Thompson, who has served on SNL for 17 seasons, has no plans to leave as of yet. “I think we are living in a different time,” Thompson said. “There used to be a time when people would leave [SNL] and go into their careers. But I think you can do both as long as you can, and then the departure comes in a natural sort of way.” 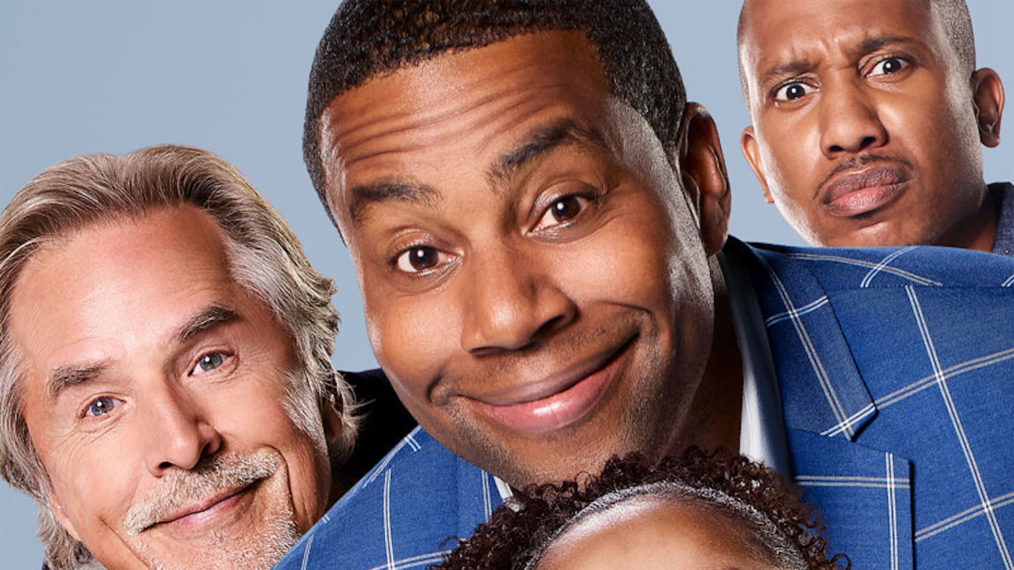 “I don’t really see it [Kenan] as an exit strategy,” Chris Redd added. “I just see it as another way to create.” For now, Thompson and Redd are okay with racking up their miles traveling between Los Angeles and New York to maintain their presence on SNL while filming Kenan. “We’ve only done it once so far,” said Thompson, of the back-to-back tapings for the two shows. “We’ll see how exhausting it gets when it has to become a repeat kind of thing.” For the time being, Kenan Thompson is full steam ahead. And the star-powered team involved in Kenan will help propel him forward.