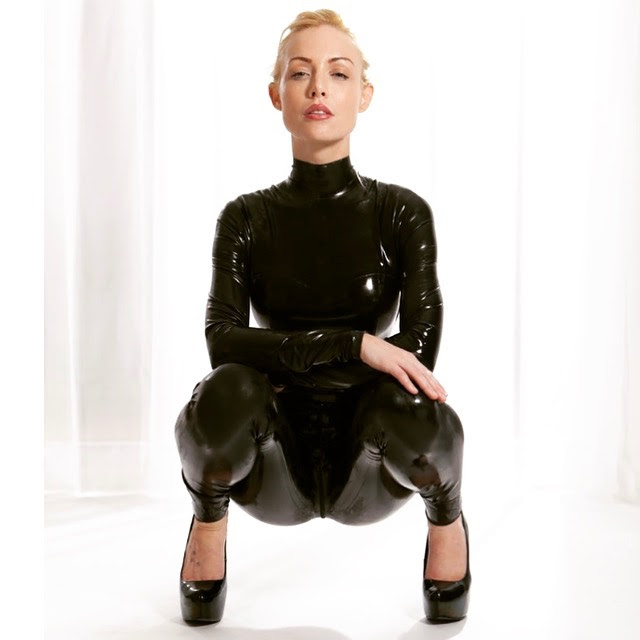 (Los Angeles, CA / January 11, 2022) — Kayden Kross is proud to announce that she has just been named as a Global Ambassador for Pokmi/The Poken Company, an exciting new blockchain-based decentralized streaming network and NFT marketplace for adult content creators and their fans.

The powerhouse performer, filmmaker, industry Hall of Famer, AVN & XBIZ’s reigning Director of the Year for the past three years and hitmaker behind creative production house Deeper officially launched her Pokmi page this weekend, as well as an exclusive NFT gallery filled with one-of-a-kind offerings.

“Pokmi is the newest and most technology-forward platform on which models can monetize their brands, and I’m thrilled to be a part of something so big,” said Kross of the new partnership. “Banks have long dictated the winds of our industry, and with a cryptocurrency specializing in adult content we are no longer beholden to outdated concepts of what adult content is and what it merits.”

Kross’ collaboration with Pokmi – the Paris-based platform was recently honored with an XBIZ Award for Emerging Web Brand of the Year – marks the seven-month old company’s acquisition of the industry’s biggest and most prolific content producer to join the platform.

“We are extremely honoured having Kayden joining as a global ambassador for Pokmi,” said company co-founders and co-CEOs Marco Garniga and Nils Lataillade. “She’s always been a pioneer in the industry and perfectly embodies our values and vision. It enforces our position on the market and will show the way to all content creators “

Kayden Kross is a veteran of the adult film industry who has won awards for her work as both a director and performer. A career contract star, Kross was signed to exclusive deals with industry powerhouses Vivid Entertainment, Adam and Eve and Digital Playground before directing and producing on her own alongside her real-life partner and fellow performer Manuel Ferrara.
Writing in her off time, Kross’s work has appeared in The New York Times, Salon.com, and in a monthly advice column for Nylon Magazine. In 2015 she co-founded TRENCHCOATx, which was acquired in 2019 by Greg Lansky’s Vixen Media Group – boldly re-emerging as Deeper, filmmaking with a fiercely fresh take on the erotic complexities of human nature.

ABOUT POKMI / THE POKEN COMPANY:

The Poken Company is an adult-friendly blockchain-based startup consisting of innovators, creators & online tools that uses technology as a force for good. Launched in May 2021 with the goal of building a fair, ethical and fun ecosystem for all, the company is powered by POKMI, its first blockchain-based decentralized adult platform.
Using its native currency $PKN, Pokmi provides financial, technological and legal infrastructure as an NFT vertical of uncensored ingenuity for creators and users alike. The Poken Company believes in the power of technology to reduce frictions and give the power back to its online community. The Poken Company is present on three continents, Europe, Americas & Asia. To learn more, visit Pokmi.com.
# # #