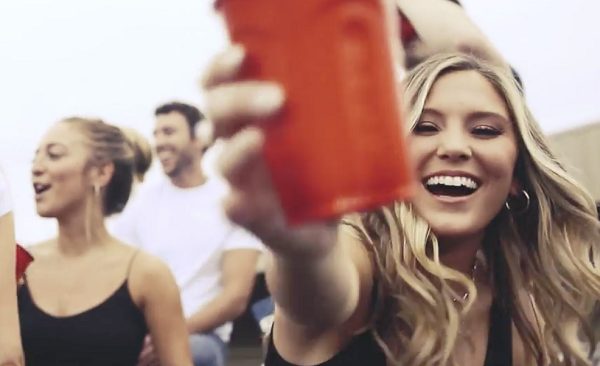 NASHVILLE, Tenn. (August 4, 2021) – Country singer-songwriter Karissa Ella kicks off tailgate season with a feel-good music video to her latest single “Bad Summer.” The video is a true ode to good vibes and summertime celebrations. “Bad Summer” is the perfect song to drown out the long week and kickstart the sunshine-filled weekend.

In this video directed and shot by Justin Mayotte and Justin Hammond, Karissa’s energetic personality shines through with strong vocals and a playful presence. She shows that with a couple of good friends, ice-cold drinks and some country music, there “ain’t no thing as a bad summer.” Written alongside Alex Seier and Tony McVaney, “Bad Summer” is a defining song for Karissa and is just the start of what’s to come.

“Every summer I look forward to tailgating my favorite country concerts! I love hanging with friends, jamming to our favorite songs and making memories that will never fade. That’s what this song is all about. We had so much fun shooting this video. It’s proof that you cannot have a bad summer!” says Karissa Ella. 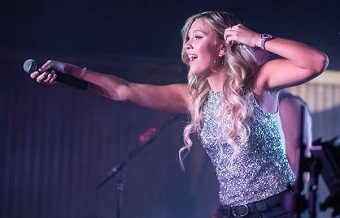 “The pop-friendly track is an easy addition to any summer playlist, but the hook will stick long past Labor Day. Like one of her heroes, Shania Twain, Ella takes her feel-good vibes a level deeper without sacrificing the mood.” –Billy Dukes, Taste of Country

“Her single clearly defines a new phase of the rising artist’s capabilities as she ventures further into the depths of her songwriting.” –Catherine Walthall, American Songwriter 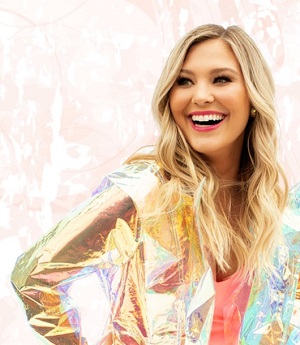 Karissa Ella’s youthful and soulful style is a breath of fresh air in today’s world of country music, and she’s been recognized for it by Radio Disney Country, CMT and countless media outlets. Inspired by the likes of Shania Twain, Gretchen Wilson, Garth Brooks and Carrie Underwood, her music and writing is a reflection of those that came before her. Her live performances, at such places like the ACM-nominated Dusty Armadillo, attract audiences of all ages, but they keep coming back for her infectious personality. Armed with a Music Entertainment Degree from Belmont University and having been singing for crowds from the young age of 10 years old, Karissa is one of country music’s rising stars! In June 2018, she completed her first EP, having co-wrote two of the three songs. Her second EP, Blossom, came out Summer 2019 with songs like “VACAY” featured by Parade.com and “Me and Luke” by Medium and Taste of Country. As she leans into the music she grew up on, Karissa has released multiple covers, including  “Who I Am,” “Maybe It Was Memphis,” and “You Can’t Make Old Friends” ft. Johnny Gates, as part of The Acoustic Sessions, which featured Jenee Fleenor (2x CMA Musician of the Year & ACM Musician Of The Year) on fiddle, mandolin and background vocals. Leaning on her ‘90s country roots, Karissa’s new music, due out later this year, takes the young artist in a new, more authentic direction, leaning into the past with a modern flair. For more information, visit karissaella.com.