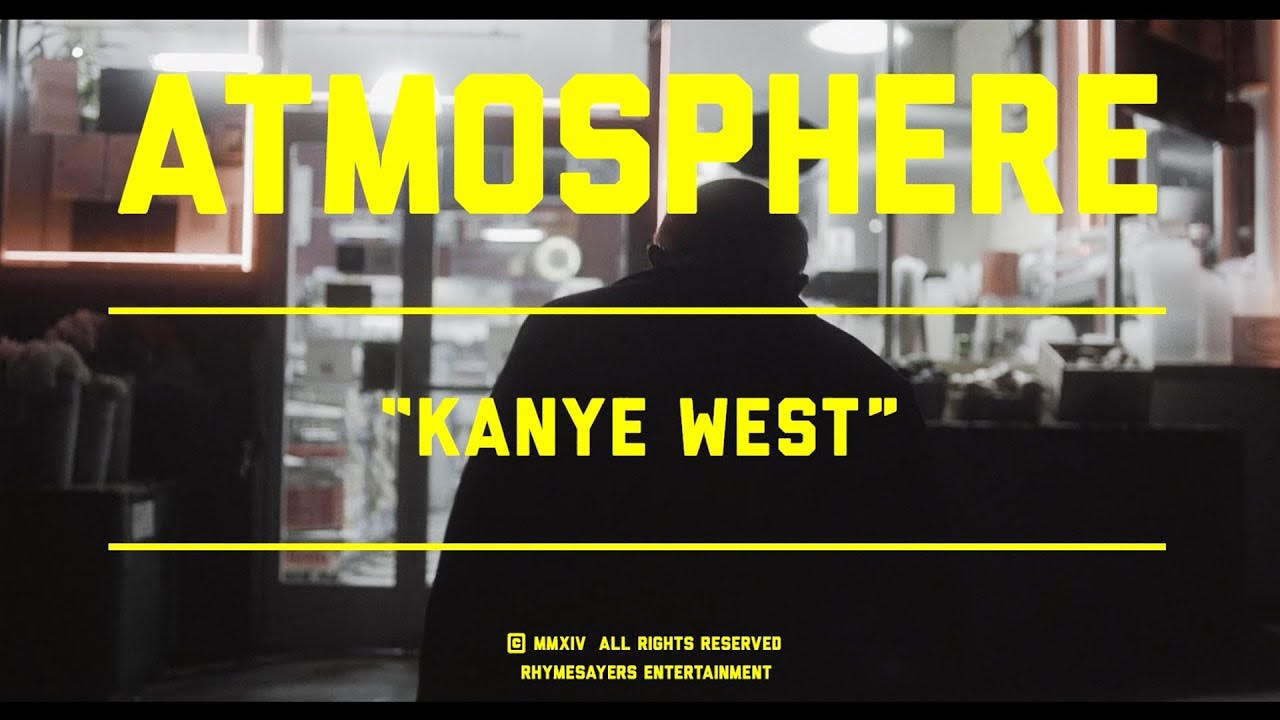 New Jersey (The Hollywood Times) 1/13/22 – Kanye West makes news headlines again today by apparently assaulting somebody.  I’m sure there is more to the story but the media can’t get enough of Kanye.  Every media outlet reports the same story.  I’m not here to do that.  I’m here to tell you to put your hands in the air like you really do care.  That’s a line from rapper Sean “Slug” Daley who is one half of the American hip hop duo from Minneapolis, Minnesota.  The other member is DJ and producer Anthony Davis known as Ant.  They formed their group all the way back in 1996.  They remain pretty much underground but are widely respected internationally by fans who understand the hip hop genre. 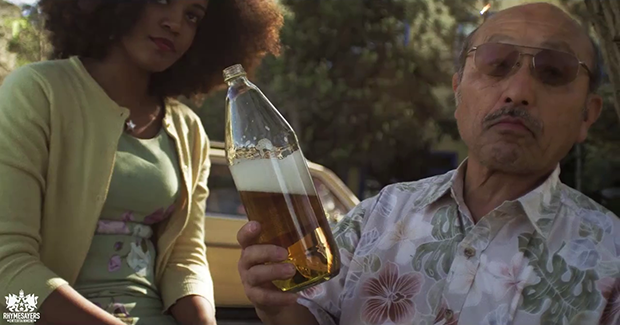 I found out that this song is about how people have an involuntary response to artists like Kanye West who show their passion as an artist and human being.  Slug is quoted saying, “Kanye, he’s really the best example.  Because the media industrial complex totally jumped on Kanye and turned him into some sort of almost bad guy.  And it’s like this dude is not a bad guy.  This dude is just a passionate guy.  I don’t know what to say about that.  I don’t know that the world is ever not going to be intimidated by passion.”

The Atmosphere music video for “Kanye West” has been out since 2014 and I remember watching it back then and seeing how clever the whole video and song was.  It is so relevant to today and I really wanted to share this for everyone including Atmosphere and Kanye West because it is so profound and classically timeless.  It is a short film that is extremely thrilling and fun.  I hope you enjoy it. 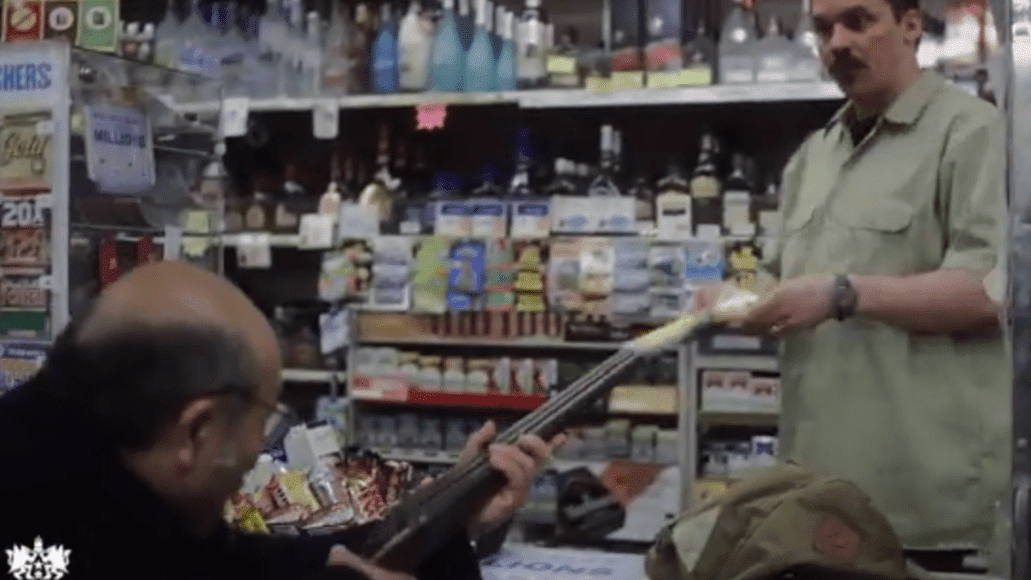