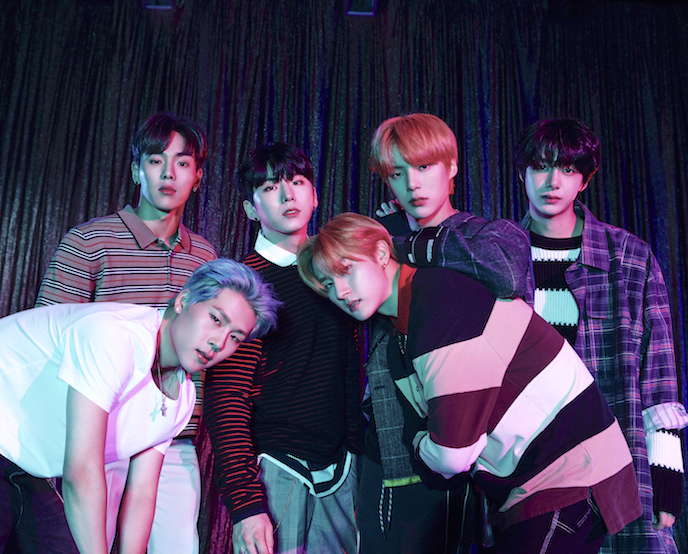 Los Angeles, CA, (The Hollywood Times) 2/5/2020—True Monsta X, #MONSTAX, fans are ahead of the game and have made plans to see the K-pop group as they tour North America this summer. For those just now being awakened to the group and the whole K-pop phenomenon, here’s your chance to see what it’s all about.

Now, if you are the type of person who likes to dip your big toe into the water before taking the plunge, then you should start with a Monsta X concert to ease your way into K-popdom when they come to your city this summer.

As of November 2019, the South Korean boy group consists of six members: Shownu, Minhyuk, Kihyun, Hyungwon, Joohoney, and I.M. The group’s name, “Monsta X”, contains the double meaning of “Monsters conquering the K-pop scene” and “My star” (Mon means “My” in French). The X symbolizes an unknown existence.

Over the past four years Monsta X has attracted a massive international fan base with their array of hit singles and tours, including a sold out U.S. arena outing in 2019.
The highly anticipated tour kicks off June 2nd in Minneapolis and will visit arenas and theaters across the U.S. and Canada including Boston, Toronto, Phoenix, Ft. Lauderdale and more before culminating with a colossal show at The Forum in Los Angeles.

Tickets are on sale now at LiveNation.com

Monsta X has taken the U.S. by storm with a list of hits permeating the air waves including the fifth single, “Middle of the Night,” from their upcoming album All About Luv which is set for a Valentine’s Day release. All About Luv will be the first all English- language album released by a K-pop group. Additionally, “WHO DO U LOVE?” positioned them as “only the second K-Pop group ever to enter the Top 40 Airplay Chart.” With a historic performance at Life Is Beautiful in Las Vegas, they emerged as “the first male K-Pop group to perform at a major music festival in the United States,” and stood out as the first K-pop group in history to hit the stage at iHeartRadio Music Festival the same day. Additionally, they made their United States television debut on Good Morning America, followed by electric performances on Jimmy Kimmel Live!, The Ellen DeGeneres Show and Kelly & Ryan, and became the “first K-pop group to perform on the Teen Choice Awards.” Monsta X also charted on the Billboard Social 50 for over a year, remaining one of the biggest social media bands in the world. 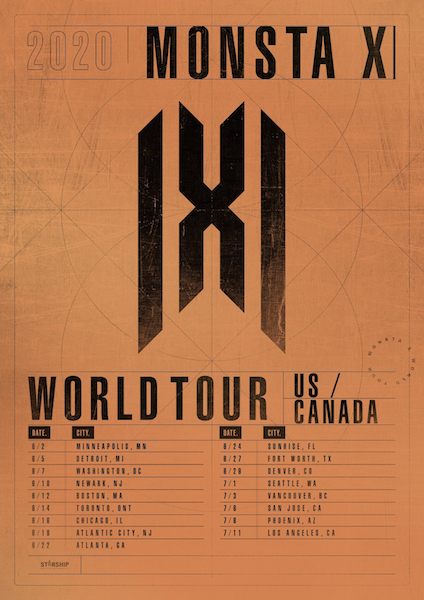