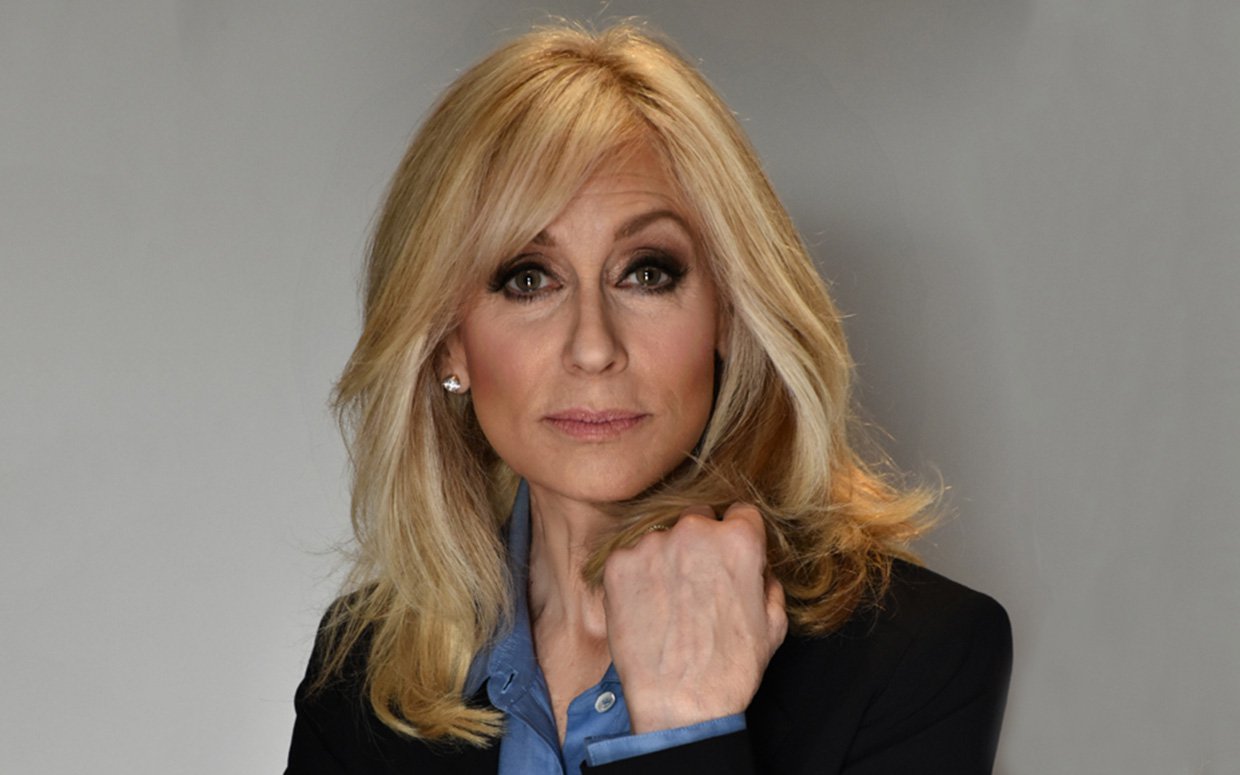 It was a night full of Broadway and TV reunions for beloved stage and screen star Judith Light at the 2017 Monte Cristo Award ceremony last night, presented by the Eugene O’Neill Theater Center and held for the first time at 583 Park Avenue.

An alum of the O’Neill, Judith first performed at the O’Neill’s 1977 National Playwrights Conference. The Monte Cristo Award is presented to a prominent theater artist each year in recognition of a distinguished career exemplifying Eugene O’Neill’s “pioneering spirit, unceasing artistic commitment, and excellence.”