Sometimes the modern life of a writer involves deleted stories in error or hitting the send key too quick. I am Lorraine Christina Chambers, The Dubliners Daughter, a foreign born Irish born in Toronto who emigrated at a year old to Southern California. I am editor of TheHollywoodTimes.net  and I have been to Ireland ten times with two visits of a month each last year. This morning I was submitting a story to the Irish Times yet my older iPad was too full and it wouldn’t let me save a copy to email so I ‘thought’ I could save it to a private WordPress file. Good intentions gone awry. I accidentally hit published yet maybe it was a guardian angel giving me a nudge to ‘write it down’ as Irish comedian Hal Roach would say.

I have had a rich life of diverse work experiences both in LA and the OC. In my 20s I was a fit model for Hang Ten Jrs sportswear while working at their in house ad agency. I was dating a rock musician who became my husband of 17 years and the father of my two children. In Hollywood, I worked at several ad agencies and a graphic design studio with in between job times as a commercial and film extra. I worked at Virgin Merchandising International with Virgin Records artists as well as emerging metal bands like Megadeth.
As a young mother I went back to work afternoons at the Film Rating Board in Sherman Oaks. In the late 80s we moved to live and study at UC Irvine where I studied Irish Literature with Australian author Thomas Keneally famous for his book Schindler’s List. I had two radio shows in 2008/9 at KUCI 88.9 FM – Record Store Memories and the Emeraldwaves Radio Program featuring music from Ireland and Irish Music from Around the World. My Record Store Memories show got pulled due to an interview guest insisting that I play his first record he brought which was ‘Anna’ by The Beatles which was against the station’s policy of playing Top Billboard 200 artist. Read more about my Record Store memories at OCWeekly.com in my article ‘Memories of an former OC Tower Records Employee’. 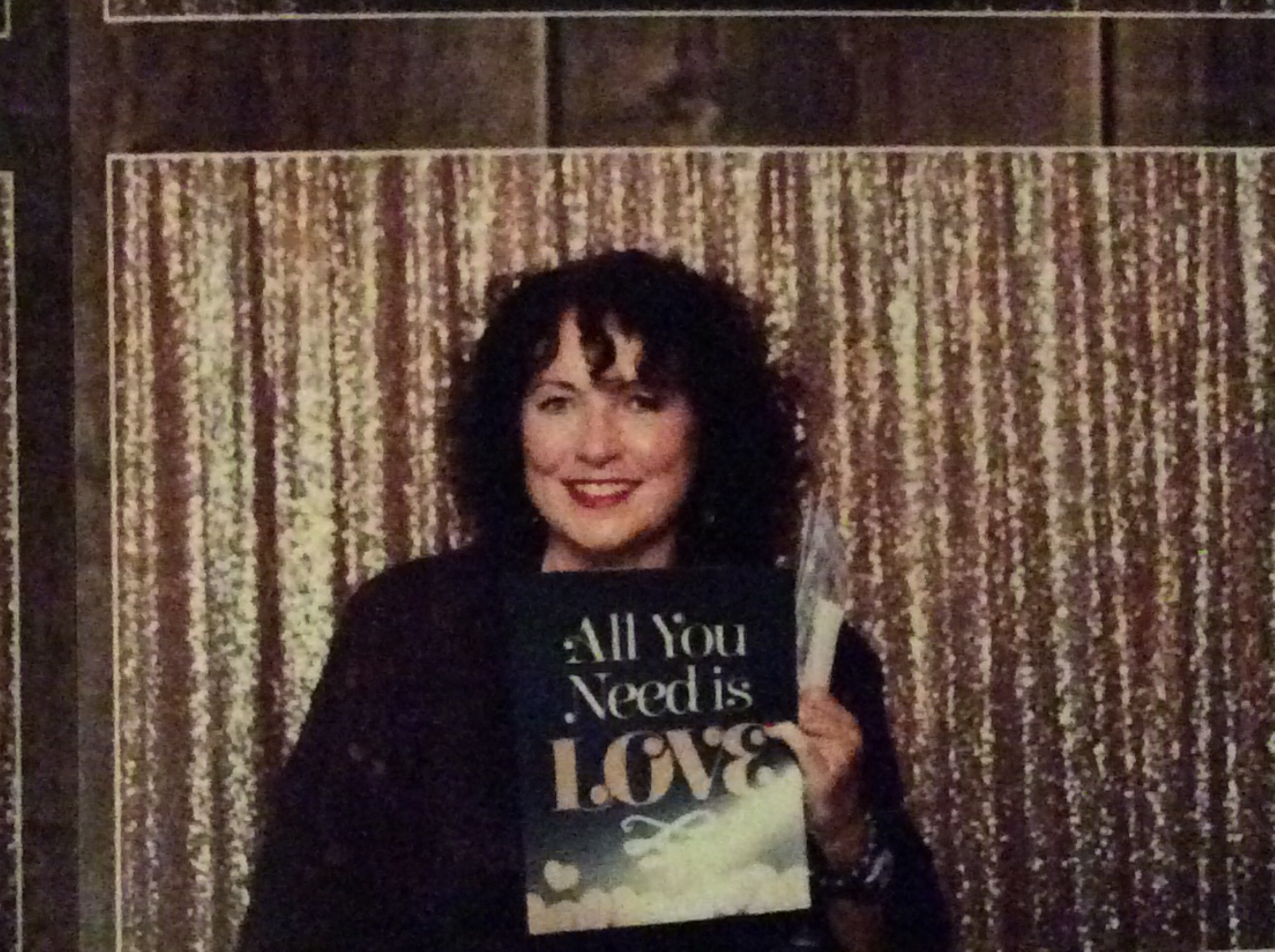 I am an occasional late Sunday mass church lecturer in Newport Beach, an emerging Geeks Who Drink trivia pub quizmaster in training and an open mic stand up comic. I own several musical instruments like guitars, ukuleles, harmonica, African drum, Irish bodran and electric keyboards yet a master of none.
I get sidetracked easily with writing, reading and listening to music when I am not working or helping others. My half written book Rock N Roll Resilence – The Universal Power of Music is earmarked for Rocktober 2018 before the second anniversary of my 30th birthday.
I am just rediscovering my sanity after a grueling four years from 2012-2016 as a shared caregiver to my aging Dublin Mom who went to Heaven in October 2016 just 14 months after my middle brother Marcus Patrick abruptly ended his pain of addictions and back pain in July 2015. I am compiling a book with Marc’s 100 pages of his writings during his several rehab stays. The book is entitled ‘Our Quiet Man’s Secret Dilemma’ which I plan to travel and speak to recovery groups and students about the hardships of silence and strife. I am working on an article for the Irish Times which will be the cornerstone of my book ‘Edges of Ireland – stories of the FBI/foreign born Irish’.
I am so grateful to senior writer Valerie Milano who has been the rock of TheHollywoodTimes.net in so many ways. I am at times the absentee masthead to this imaginary ship of various writers adrift in the sea of press release requests, deadlines, mutiny on the bounty renegades and various entertaining scenarios behind the scenes. Yet we write on as writing matters. Stories are vehicles of interest, education and discovery. They are not always perfect and some of our emerging writers need helping hands and editing. We all had to start somewhere.