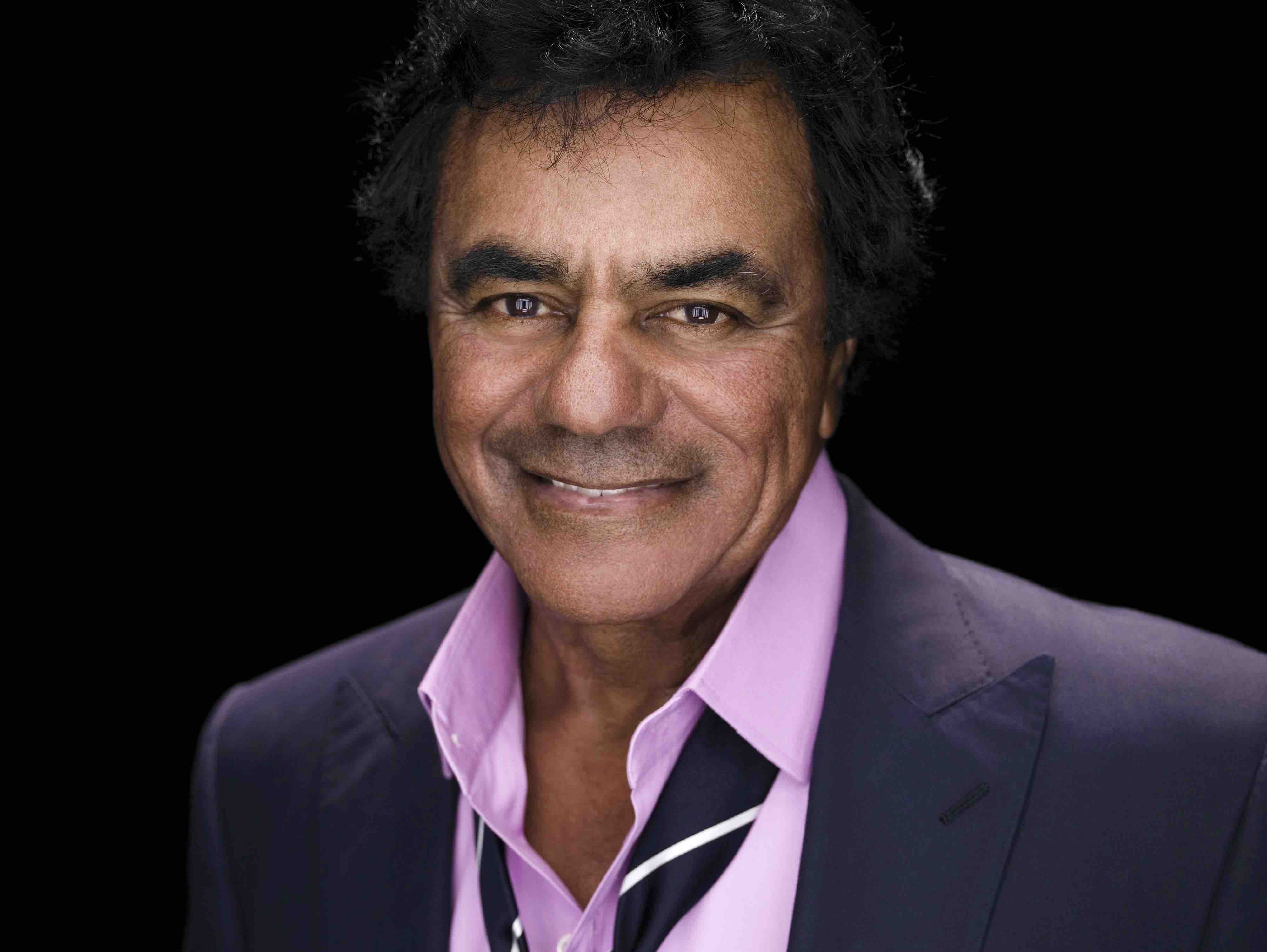 Legendary singer Johnny Mathis credits Nancy Reagan with saving his life and opens up to Nancy Giles about racism and a new collection of contemporary music, in an interview with CBS SUNDAY MORNING to be broadcast Sunday, May 14 (9:00 AM, ET) on the CBS Television Network.

In a wide-ranging interview, Mathis, 81, says Mrs. Reagan saw him performing and was concerned about him.

“We were sitting around, you know. I was drinking, and she suggested I might have a problem,” Mathis says. “I said, ‘Probably not, but what do you have in mind?’

And so she sent me to a place called Havre de Grace in Maryland, and I was there with a bunch of Jesuit priests. I had three weeks of finding out why I drank, how I could stop. And it was the greatest thing that ever happened to me in my life.”

Mathis has been making music since the 1950s. Indeed, his greatest hits album from 1958 was on the charts for nearly a decade. But, despite the success, Mathis still had to deal with racism on the road. He recalled a time performing at a hotel in Las Vegas when he was forced to stay in another place because of his color. “And I said, ‘You got this big hotel, why can’t I stay there.’ ‘Oh no, you have to stay over the – the railroad tracks, over in the colored section.’ God bless my mom and dad, they said, ‘Son, so what?’”

However, it wasn’t something he could avoid.

“There was a time when I was in the south, singing, and someone came to me before the show and said there’s been a threat on your life. Someone had phoned in and said that they were going to shoot you if you go on stage,” Mathis tells Giles. “I was singing ‘Chances Are,’ and I was – kept moving, so they wouldn’t have a shot at me.”

Mathis also talks with Giles about his new collection of contemporary songs produced by Kenny “Babyface” Edmonds, how he rebounded after his home burned in 2015, and the fallout from a 1982 magazine interview where he said, “homosexuality is a way of life that I’ve grown accustomed to.”

CBS SUNDAY MORNING is broadcast Sundays (9:00-10:30 AM ET) on the CBS Television Network. Rand Morrison is the executive producer.