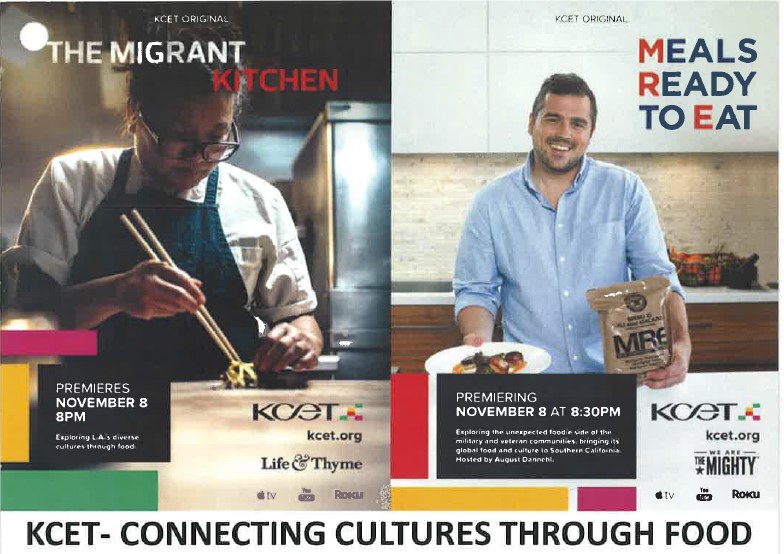 My dear friend Johnny Fox, world renown sword swallower, slight of hand magician, street & stage performer, all round wonderful human being passed away, December 4th. There will be a Celebration of his Life in Annapolis, Maryland at the Performing Arts Centre, 6th January 2018. 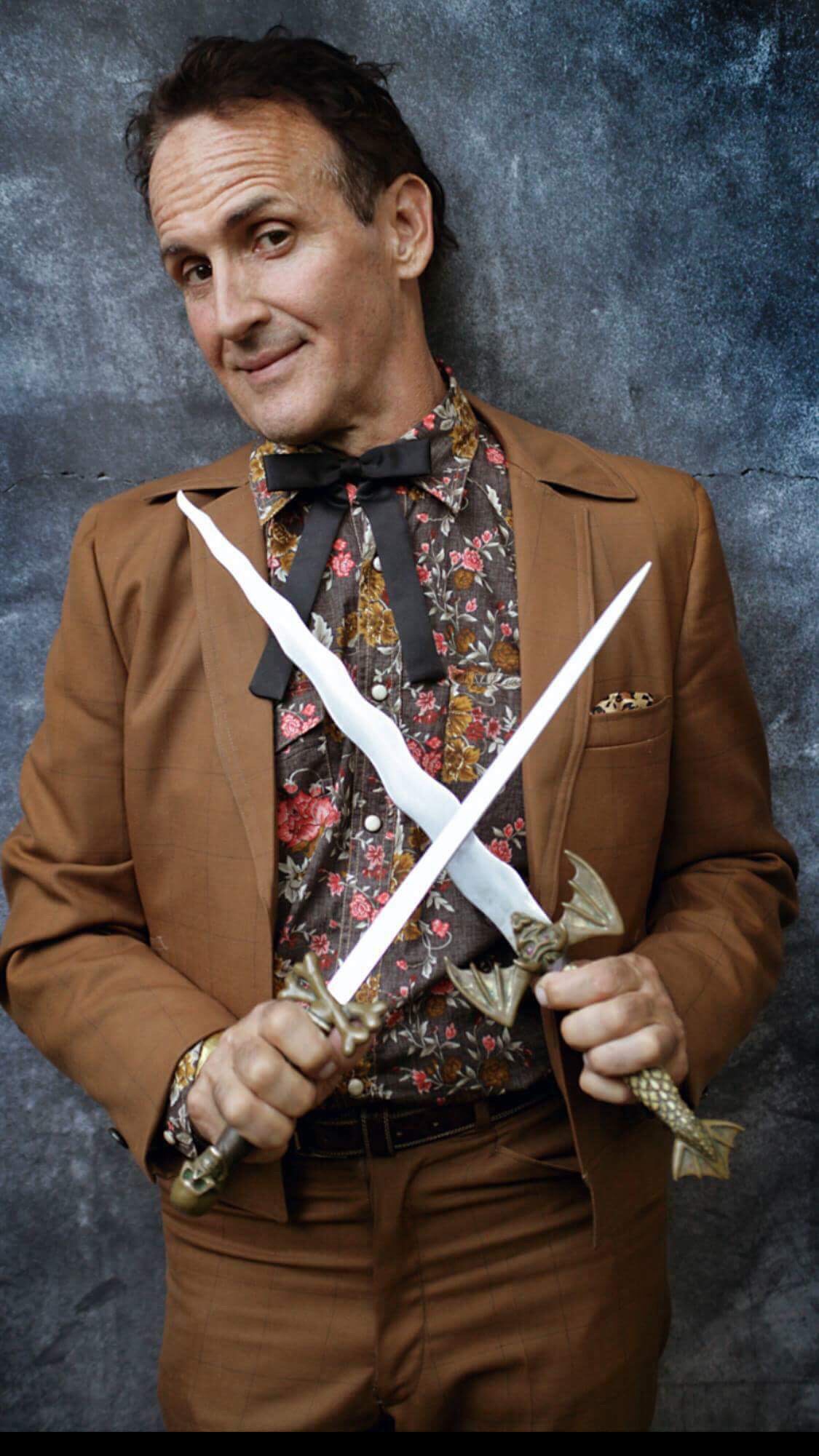 Really sad he’s no longer with us. Truly one of a kind! Heavy hearted that Johnny Fox has left this world. He was a genuine humane person, wise, caring, witty, a strong spirited one of a kind being and truly great showman. The performing and festival community has lost one of it’s greats. He had a special energy with people on and off stage, good company to be around. His enthusiam, gratitude, optimism and love for life were truly admirable. He brought a lot of happiness and love to people. I’m guttered he’s gone. One of the bright lights has gone out. The world needs more love and light!

Johnny was the one who made me conscious of Amma. We traveled together from the Colorado Renaissance Festival to Alberqueie, New Mexico in 2013 to see her. It took about fifteen hours or longer to get a hug. She’s hugged over 40 million people. Johnny wanted to stay until the very end, the closing prayers celebration where Amma sprinkles flowers. Johnny had so much energy all the way through, he was radiating from all the love. We must have been there for twenty four hours or so? Serendipitous Johnny & Amma were only a few weeks apart in age, both sixty four years old. After seeing Amma we went to Santa Fe, and then back to the Ren Faire in Colarado. Johnny got me onto the Colorado, Maryland, Pittsburgh and Connecticut Renaissance Faires.

He messaged me out of the blue in 2012 when i was in Europe, and said he’d love to meet me. We’d heard about each other via performers.net over the years. When we finally met in June, 2013 we had a kindred connection in spirit. Shared some great times together, had cosmic philosophical yarns for hours on end. Loved his gorgeous little dog Isabel. Such a sweet little soul. She meant the world to Johnny. The way he looked after Isabel was a reflection what a loyal great person Johnny was.

I loved the hummingbirds that would visit Johnny’s place at the Colorado Ren Faire. He had a hummingbird feeder on the balcony rail. We traveled to Boulder in Colorado together and Johnny showed me the house where Robin Williams (Mork & Mindy) was filmed. I went to the circus school and Johnny showed me the pitch where he used to busk for years in Boulder. We stayed up many late nights having chats in his old 1957 bus which was ambiently decorated at the Maryland Renaissance Faire. I traveled later in the year in 2013 to Connecticut and stayed at Johnny’s place, and he showed me many artifacts from his Freakatorium museum when he used to live in New York. Some really unique items, Johnny had the gift of the gab.

A true authentic showman. Had great times hanging out with Johnny and his friends at the Ren Faires and his girlfriend Andrea. We went tire tube rafting down the Apple Valley River in Lyons, Colorado. The rapids were so fast my tire capsized, went arse over head, got tangled up in some branches, and Johnny was laughing because he saved my hat. There were numerous good stories. Now Johnny is gone, it’s really sunk in. Sometimes it’s overwhelming living in such a huge mechanistic city, one can lose touch with reality, feeling a bit disconnected, swamped in keeping afloat on a neverending concrete jungle treadmill. Where does the time go? I don’t know… Keeping balanced… Love is the best at doing that! Like Johnny says… ‘Love is all we have’ He was a gifted channeler.

I was impressed when I saw him perform on stage at the Magic Castle in Hollywood last year. It was his first time doing the Castle, but ‘Wow’… He did it with such ease, he nailed it with true comedic showmanship. His stage shows were great at the Ren Faires, so was wondering how it would translate on the main stage at the Magic Castle in such a slick setting, but Johnny stormed it to full houses. After the show, Johnny showed me around the castle. He even pointed out a framed picture of his friend Johnny Calvert (world renown magician for eight decades). I heard Johnny talking to Johnny Calvert on the phone for ages once, on our way to New Mexico. Was kind of Johnny to invite me to his show as i had never been to the Castle before. He invited me back to where he was staying, Castle residence apartment, and we talked for hours, and said I can stay, so I did. The last time I saw Johnny was after seeing his show at the Castle again earlier this year.