JOHN PRINE’S LAST RECORDED SONG “I REMEMBER EVERYTHING” OUT TODAY

The new song and never-before-seen footage debuted following last night’s “Picture Show: A Tribute Celebrating John Prine.” The tribute, which has raised over $250,000 so far for NAMI, Alive and Make the Road New York, remains available to view through the weekend at YouTube, Facebook and Twitch. 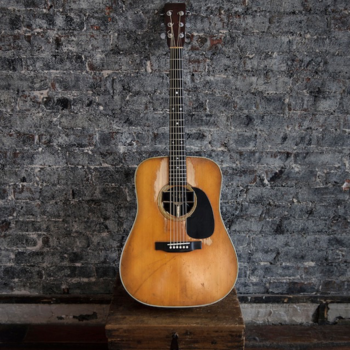 “I Remember Everything” is the first new music from Prine since the release of his widely acclaimed 2018 album, The Tree of Forgiveness (purchase/stream here). Produced by Cobb, the album was Prine’s first release featuring new material in over 13 years and debuted at #5 on the Billboard 200 chart with over 54,000 equivalent albums sold in its first week—a career high chart position and sales week.

Regarded as one of the English language’s premier phrase-turners, Prine is a two-time Grammy-winner, a Grammy Lifetime Achievement Award honoree, a six-time Americana Music Award-winner, a PEN New England Lyrics Award recipient and member of both the Songwriters Hall of Fame and the Nashville Songwriters Hall of Fame. Since his debut in 1971, Prine released over eighteen albums and has had his songs recorded by Johnny Cash, Carly Simon, Bette Midler, Bonnie Raitt, Norah Jones, George Strait, Miranda Lambert, Zac Brown Band and many others, while drawing effusive praise from Bob Dylan, Kris Kristofferson, Bonnie Raitt, Roger Waters, Tom Petty, Bruce Springsteen and more, who knew him as a smiling, shuffling force for good.