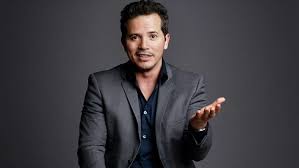 Musco Center for the Arts presents

An Evening with John Leguizamo

Orange, Calif. — Musco Center for the Arts will present An Evening with John Leguizamo on Wednesday, March 25, 2020 at 7:30pm. The Emmy and Tony Award-winning Leguizamo, a prominent actor-writer-director in film, television, and theatre, shares a new evening of insight based on lessons he’s learned, characters he’s encountered, and struggles he’s had against racism and poverty. 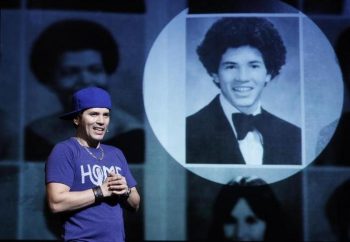 An Evening with … offers Leguizamo’s unique perspectives on life based on his own experiences growing up in a tough neighborhood of Queens, moving through his early performance experiences in 1980s avant-garde theatre, and rising to his current life as an immensely popular feature film and television actor.

Tickets, beginning at $50, will be available for purchase online at www.muscocenter.org or by calling Musco Center at 844-626-8726 (844-OC-MUSCO) starting Wednesday, November 6 at 12 p.m. All print-at-home tickets include a no-cost parking pass. 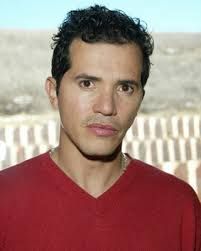 The multi-faceted John Leguizamo has established a career that defies categorization. With boundless creativity, his work in film, theatre, television, and literature covers a variety of genres.

Like previous stage events, An Evening with John Leguizamo draws on his experience growing up to become a unique, groundbreaking performer whose strong, independent voice has helped earn him both high-visibility and high regard. 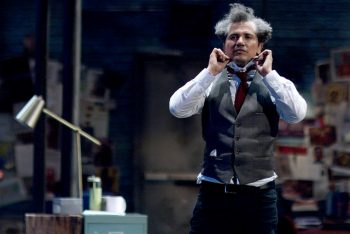 From November 2017 to February 2018, Leguizamo starred in the hit one-man Broadway show Latin History for Morons. Inspired by the near total absence of Latinos in his son’s American history class, Leguizamo embarked on a frenzied search to find a Latin hero for his son’s school project. From a mad recap of the Aztec empire to stories of unknown Latin patriots of the Revolutionary War and beyond, Leguizamo broke down the 3,000 years between the Mayans and Ricky Ricardo into 90 irreverent and uncensored minutes in his trademark style. On May 1, 2018, the show was nominated for the Tony Award for Best Play. Additionally, it was announced that Leguizamo would receive a special Tony Award for his lifetime body of work as both a playwright and performer.
Advertisement

Leguizamo was recently seen in The Infiltrator opposite Bryan Cranston and before that in Sisters, with Tina Fey and Amy Poehler. Other recent appearances were in the action comedy American Ultra, with Jesse Eisenberg and Kristen Stewart, and The Hollow Point opposite Patrick Wilson and Jim Belushi. He starred alongside writer/director Jon Favreau in Chef and in the hit comedy Ride Along opposite Ice Cube and Kevin Hart. Recently, he reprised his role of “Aurelio” in John Wick 2 opposite Keanu Reeves, Ian McShane, and Common. 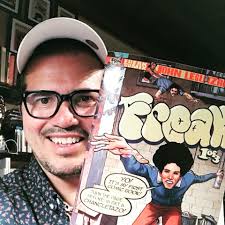 In October 2017, Leguizamo debuted his first comic book Freak at New York Comic Con. In the first issue of a three-part series, he brings his signature uninhibited humor to the page. Drawn from his one-man Broadway show and the Spike Lee film of the same name, Freak tells the story of Leguizamo’s early life, from birth to immigration to stardom. Its shocking cast of characters, tinted by memory and a retro color palette, includes his tyrannical father, suicidal grandfather, and exorcist grandmother. It impeccably illustrates the joys, pains, and most awkward moments of his youth, with artwork evoking the grit and glamour of Queens, New York, in the 1970s.

Tickets, beginning at $50, will be available for purchase online at www.muscocenter.org or by calling Musco Center at 844-626-8726 (844-OC-MUSCO) starting Wednesday, November 6 at 12 p.m. All print-at-home tickets include a no-cost parking pass.

Musco Center for the Arts is located on the campus of Chapman University at 415 North Glassell, Orange, Calif.
About Musco Center:

Since it opened on March 19, 2016, Marybelle and Sebastian P. Musco Center for the Arts at Chapman University has been hailed as “an ideal opera house, potentially the best in the West and maybe even something more” by the Los Angeles Times.
Designed by renowned architects Pfeiffer Partners, with acoustics by world-renowned Yasuhisa Toyota of Nagata Acoustics, Musco Center boasts an intimate seating chamber with 1,044 seats on three levels and a full-scale stagehouse capable of grand spectacle or lush symphonic sound with its unique orchestral shell in place. Musco Center serves as a dynamic focal point for campus life and the broader community, giving notice that world-class arts education and artistic achievement have found a new home in Southern California.

For more information about Musco Center and its upcoming events, and to purchase tickets online, visit www.muscocenter.org.