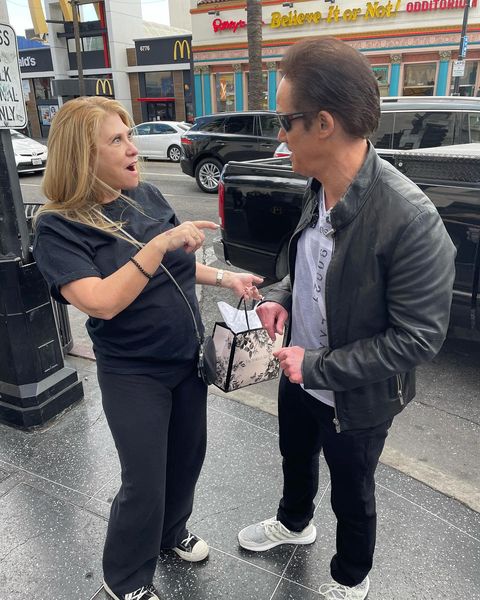 Hollywood, CA (The Hollywood Times) 2/24/22 – There are the things that are funny…and then there are those that are dangerously funny. Showrunner Jimmie Lee errs on the side of dangerous. And he took his show on the road Wednesday, shooting the popular comedy on the streets of Hollywood. 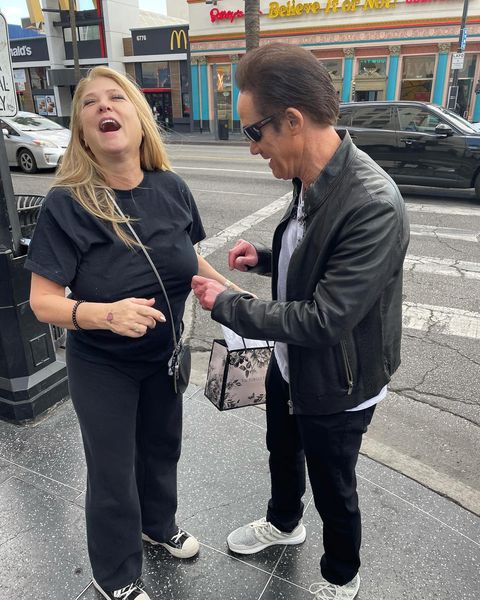 Lee, otherwise known to fans as ‘The Jersey Outlaw,’ heads up the series that’s well into its run. He’s known for his signature brand of “outrageous street comedy,” along with his well-known leather jacket and sunglasses. He can also be seen from time to time with “The Bandito Girls.” 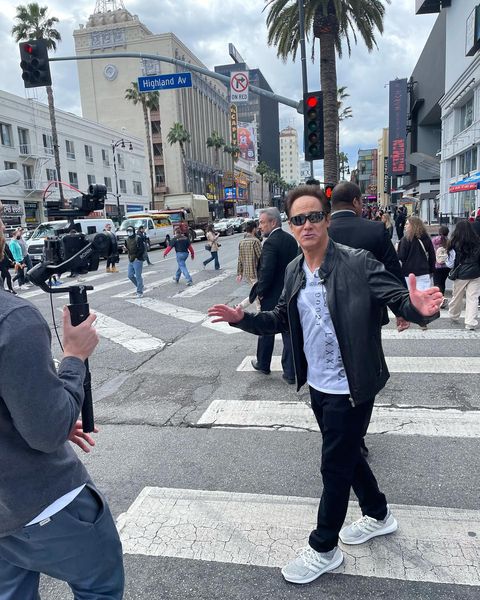 In other words, he fits right in on the eclectic streets of Hollywood, California. “It makes me feel really good to see people having fun, and entertained by my antics and so engaged.” Lee previously told The Hollywood Times in 2021. “We got a lot in store with a lot of surprises, so don’t go anywhere!”

“I want to entertain and make the people laugh and have fun. I create excitement and pandemonium and mayhem on the streets.  I love the old style of comedy I grew up within the 80s and 90s, and the people seem to love it and enjoy the outrageous skits I do”, he said, per The Hollywood Times.

The “comedian on the streets” insults and one-liners with that famous “Jersey Attitude” for an old school “wise-guy” stand up/street routine in the vein of  Don Rickles or Rodney Dangerfield.

Lee was known for pushing through the pandemic with hilarious takes that kept comedy alive during a difficult time. Interacting directly with his fans has led to a huge following, as well.

You can catch episodes of ‘Dangerously Funny’ on YouTube or stream them via Amazon Prime Video.