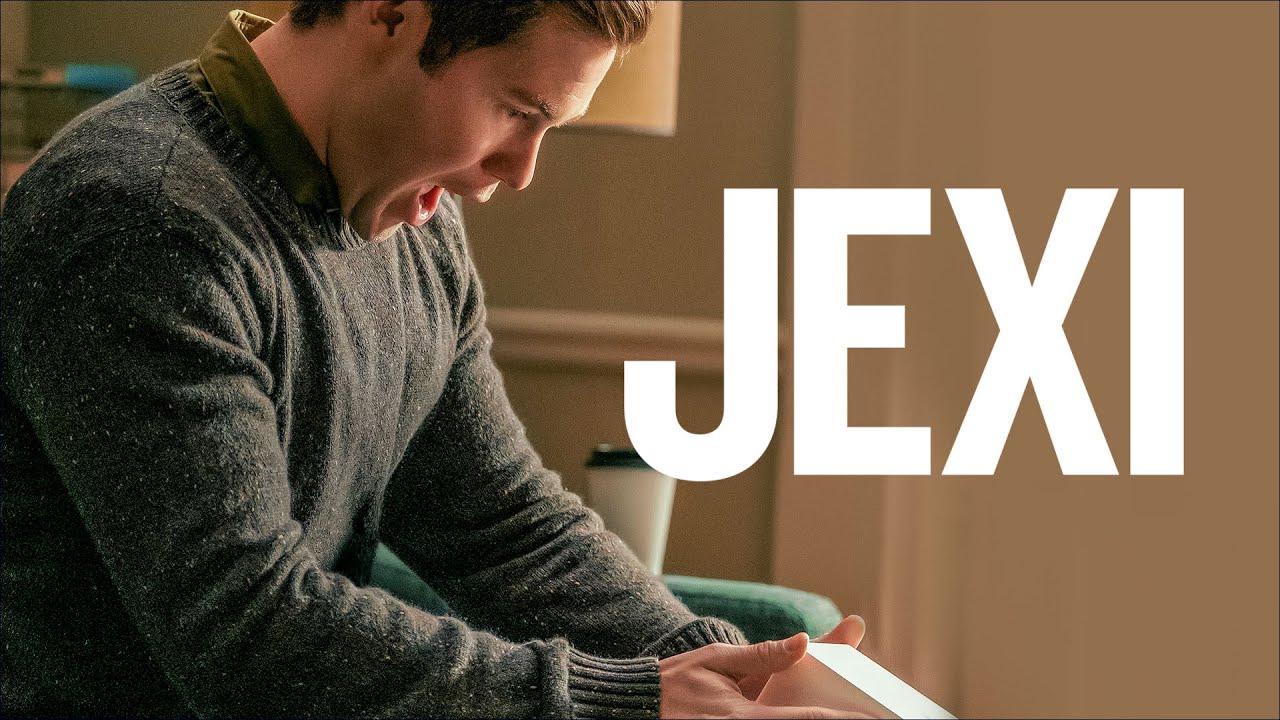 (The Hollywood Times) 2/2/20 – Jexi, starring Adam Devine who plays Phil, is the reality check that most of us using a smartphone need.  My friend Jackie told me recently that I should use social media less. This is ironic since that is how we connected. 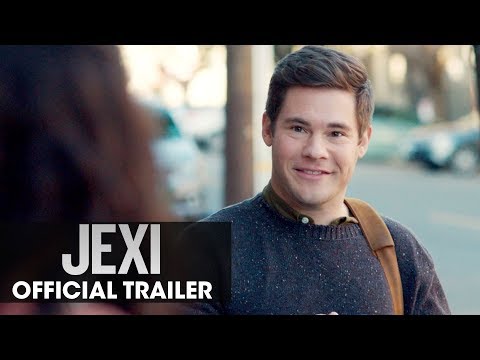 Initially I fell into the trap of hating Rose Byrne playing an annoying version of Alexa or Siri al a Jexi.  I was almost as annoyed with Jexi as I was when my friend Rah was schooling me on all of the fancy options you get with an Alexa.  I didn’t care then and I don’t care now. The only time I speak to give a command at an electronic is to tell my remote what to put on the television.

On top of this I had to watch a version of Adam Devine playing a loser which falls beneath his Workaholics and his Mike & Dave Need Wedding Dates characters.  Luckily this was a little ahead of his even dorkier Modern Family appearances. Don’t get me wrong I love me some Adam Devine unless it’s his stand up comedy. It’s hard to believe he plays such losers on screen because if you saw his instagram you’d see him with his supermodel wife Chloe and his close friend funnyman Erik Griffin laughing it up courtside on the jumbotron of a Clipper’s game drinking cold brew. 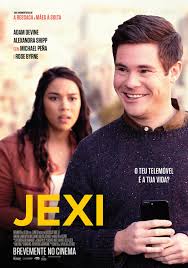 To pick apart the main character and leave out his love interest who’s great in the movie but not on my radar in real life leaves me with the leftovers.  But have no fear as the supporting cast does not disappoint. A motley crew of Justin Hartley, Charlene Yi, Ron Funches, Michael Pena, Wanda Sykes, and Kid Cudi.

Kid Cudi is forgettable and at my ripe age of 35 so has his music which I once enjoyed.  Somehow he makes a cut on the soundtrack with a song off his album from 10 years ago. I feel bad roasting him up here and I’ll move on blah blah via my Nick Kroll voice from the Roast of James Franco.

Justin Hartley and Charlene Yi have the power to steal scenes but don’t.  At least they have more punch than Kid Cudi. There I go again throwing a jab but that’s what an LA blog gets publishing a review from someone who grew up in New Jersey worshipping the Sopranos.

Wanda Sykes fits right in as the oldest comedian here.  Her role as a smartphone store genius looks like she just got out of yelling at her agent for suggesting she take this role.  Which is perfect since the role calls for her to play a grump who seems to not enjoy her the people who come into her job. Later Wanda. 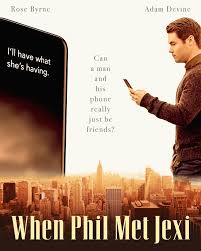 I’ve seen Ron Funches before but this is the first time I’ve seen him scorching.  This guy was the second best thing in the movie for me. He plays a coworker where Adam Devine’s character Phil works.  Funches is a bunch of fun as roles through any scene he’s in with Charlene Yi which makes for a comical dynamic. They’re definitely in on the joke which is to anyone watching that this has to end and you’ve pretty much gotta get out of here but you’re too lazy to leave.

Lucky for anyone reading this you didn’t see the movie in theaters and saved a lot of money and potentially walking out of the theater.  But now that you’ve ordered it at home on-demand or downloaded it you can trust that it’s an easy movie to pause so you can shazam the songs they play in the movie.  “Burn the House Down” by AJR, “Alive” by Empire of the Sun, & my favorite “Connection” by One Republic. This was my favorite song I’ve heard from One Republic since I saw them at Starland Ballroom and they were our tour playing “All the Right Moves” for the first time.

I related to the main character Phil but not to the Hollywood actor who plays him.  What was really very Kool to watch was Michael Pena. He is playing Phil’s over the top super sensitive boss who’s not afraid to confront Phil for all of the shenanigans that come from his smartphone Jexi. 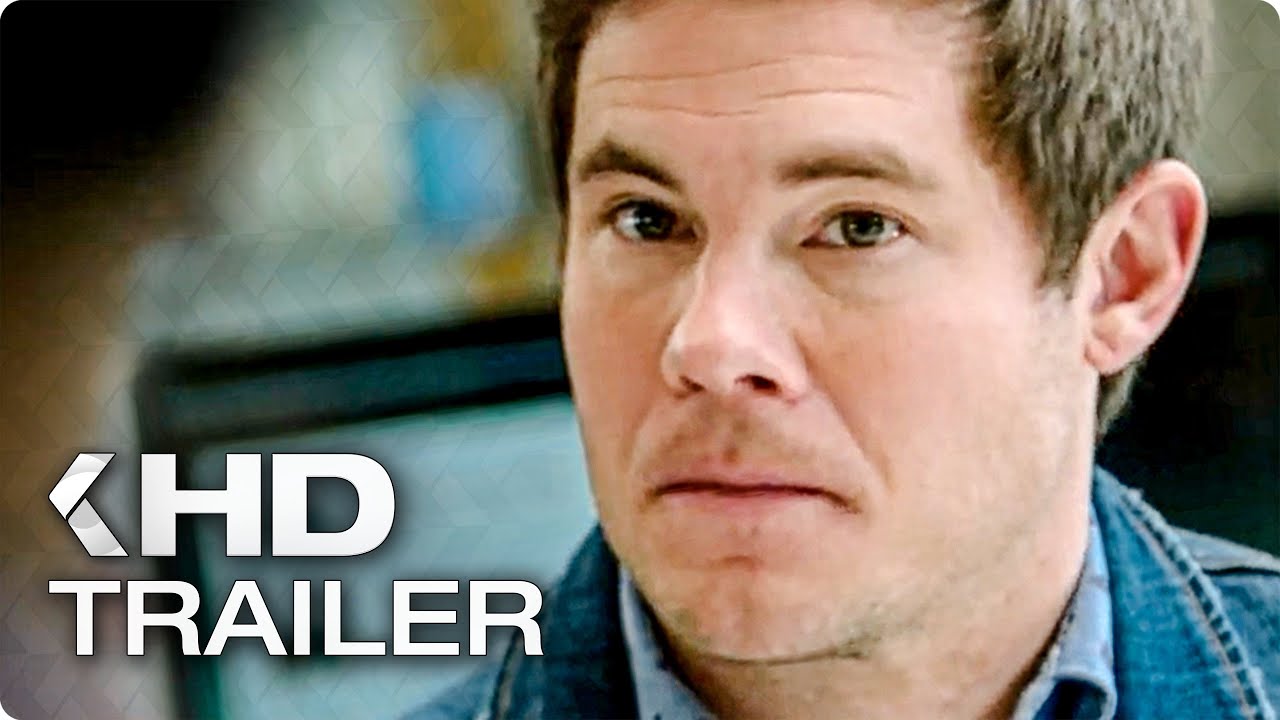 The movie reminded me of 2015 when I used to work at a media company in Manhattan and we were all trying to stay chic in a technological dream world.  So if you’re not unlucky like me you’ll have a girl who wants to watch Jexi with you. Probably a great hook up movie to eat a couple of lozenges from the local dispensary to.