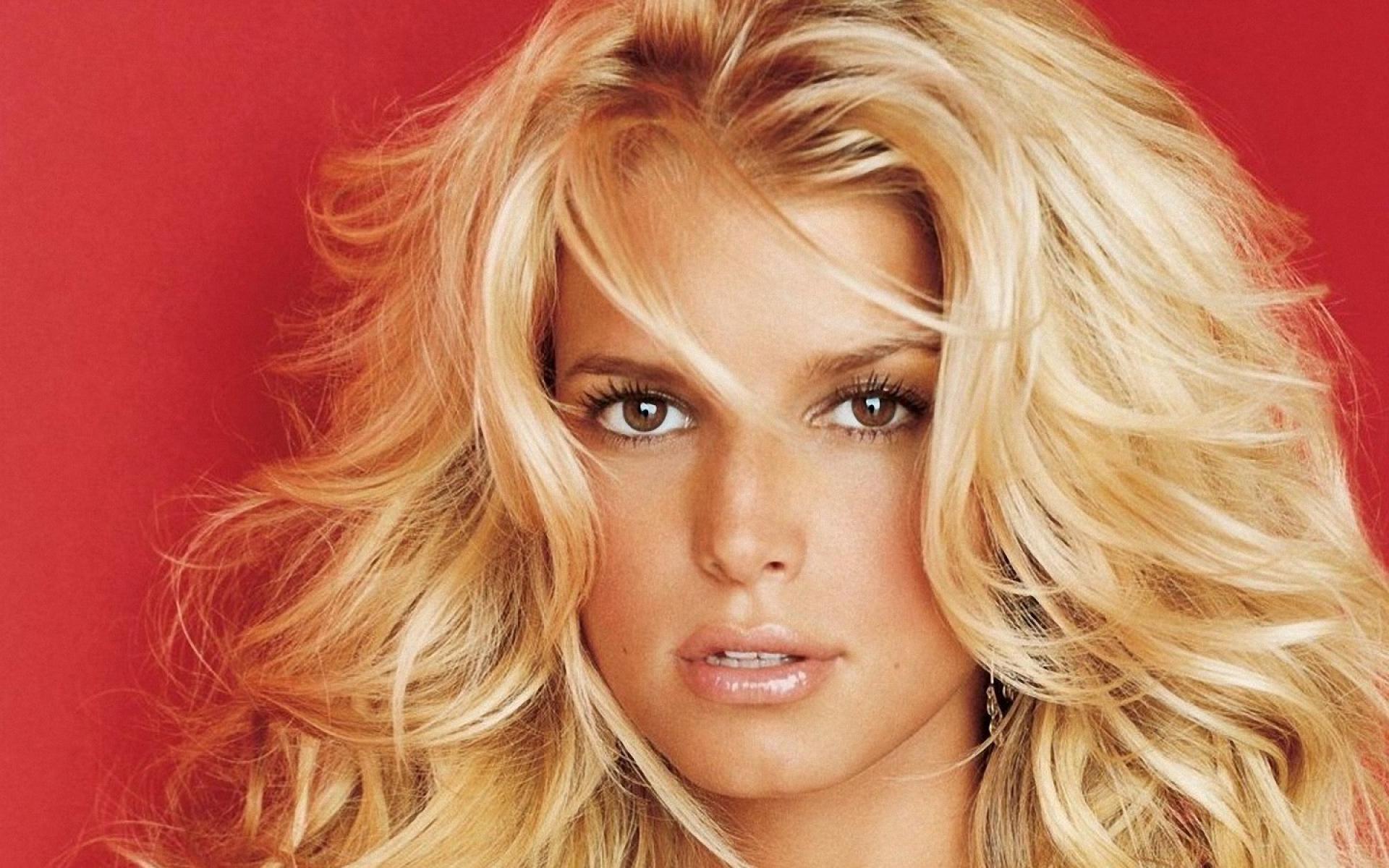 CBS SUNDAY MORNING and Jane Pauley head to Amsterdam for a special “By Design” edition, to be broadcast Sunday, May 21 (9:00 AM, ET) on the CBS Television Network.

Pauley anchors from locations across Amsterdam and reports on the country’s rich history of art and design, food, wooden shoes and the famed tulips.

The annual design-themed broadcast will feature a wide array of stories touching on all aspects of design, from Tracy Smith’s sit-down with pop star turned fashion maven Jessica Simpson to Seth Doane’s look at the history and enduring appeal of Italy’s Vespa scooter.

Pauley also sits down with actress Bette Midler, who is now in a redesigned Broadway production of “Hello, Dolly.”

From London, Mark Phillips will look into why the thatched roof is making a comeback. Anthony Mason reports on BMW’s annual program that commissions a top artist to paint a signature car. Conor Knighton travels to Warroad, Minnesota, the home of Marvin Windows.

Also, Lee Cowan talks with a couple who built a home of floating islands in the Pacific Northwest. Nancy Giles reviews all the silly things she has bought from television commercials through the years. And Mo Rocca profiles the Atlanta-based inventor who created the Super Soaker and Nerf gun.