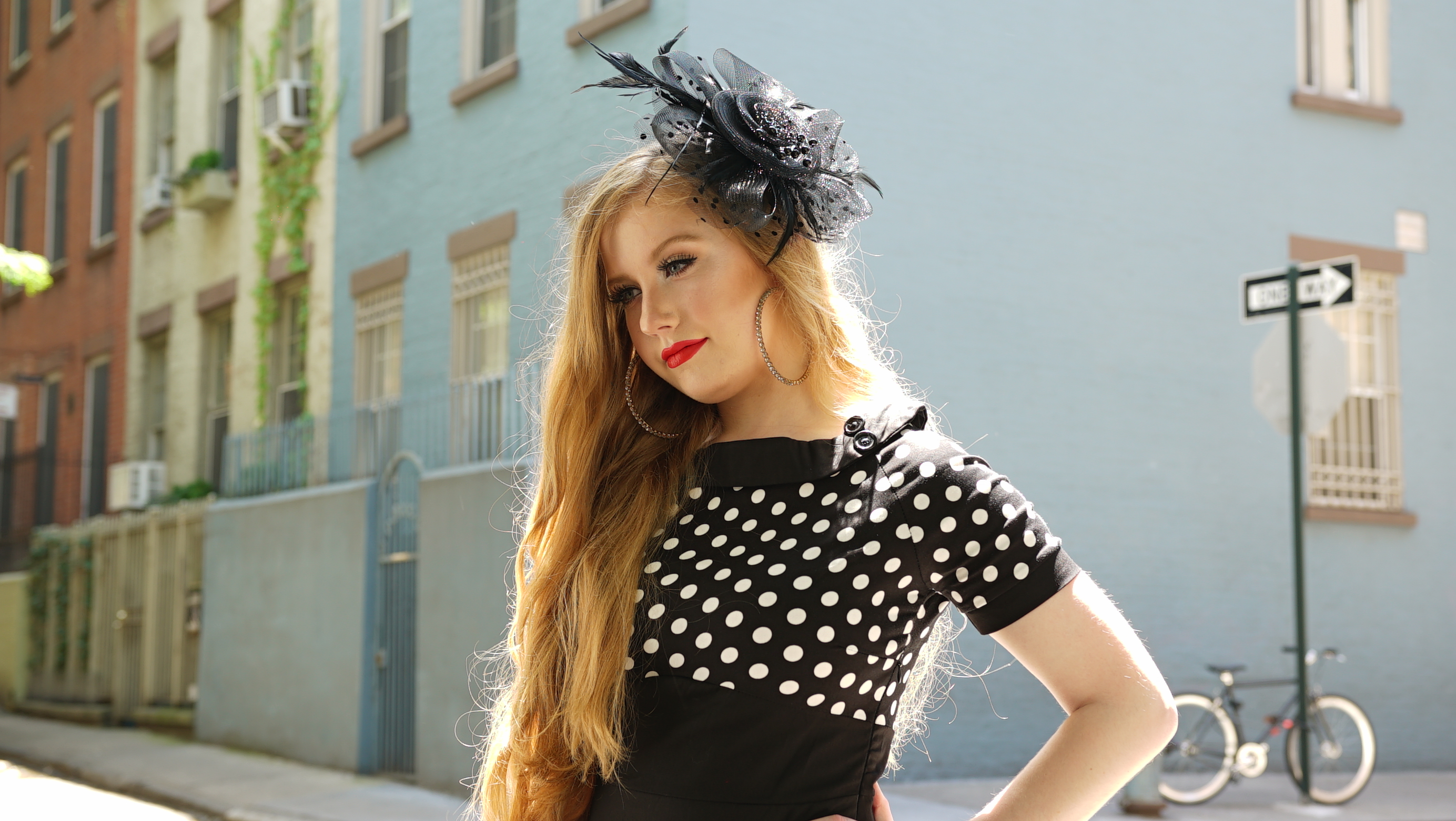 (The Hollywood Times) 2/12/20 – Native Rhode Islander, Jessica Zeltzer goes retro with the release of her new song, “Throwback.” Growing up in Barrington RI and writing lyrics since nine years old, at the age of thirteen, Jessica started writing complete songs. To date, she has copyrighted over a dozen songs. Jessica just turned twenty years old and is now traveling back and forth to Los Angeles to pursue her dream to be the next Hollywood Star. 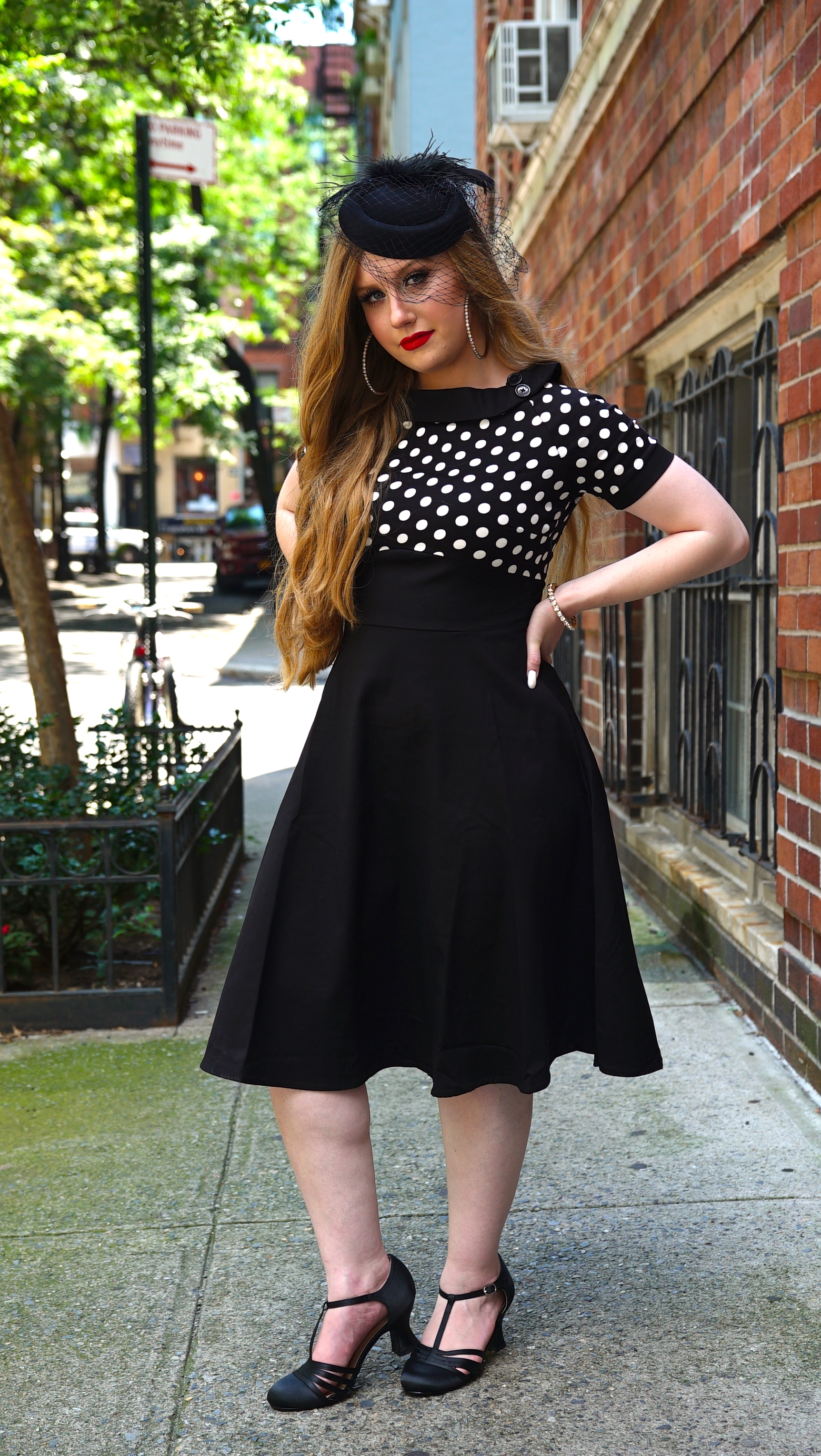 Jessica was classically-trained with the HaZamir International High School Choral Group and was a member of her high school Choral Ensemble. She graduated with National Honors and received recognition for several awards for her music from SENE Film Music Arts Festival, Texas Ultimate Shorts Film Festival, and Los Angeles Film Awards.A few years ago, Jessica was asked to record with members of the Cindy Lauper band and Grant Malloy Smith for the song, “Dust Bowl,” which was later released. Jessica has done many live performances over the years, including iHeart Radio. Jessica recently met with the BMI team in Los Angeles and she released her new song, “Throwback,” which currently has over 140K streams on Spotify, and 50K views on YouTube. “Throwback” is being played on Music Choice, and was recently featured in Times Square, BMI Music Monday and in this week’s DuJour Sound Bite, along side Meghan Trainor and Khalid. Jessica is currently working on the promotion of her new release, “Sad Song,” which will be aired soon. In addition to singing, Jessica loves to dance and act. She attended dance school for ten years and starred in the lead role of Ms Darbus in High School Musical, as well as Cinderella, and Starlit and a Boylan Sister in the production of Annie.Here are the links to Jessica’s most recent song, “Throwback” and her Instagram:https://youtu.be/WdUgIWAF29Mhttps://www.instagram.com/jessicazeltzer