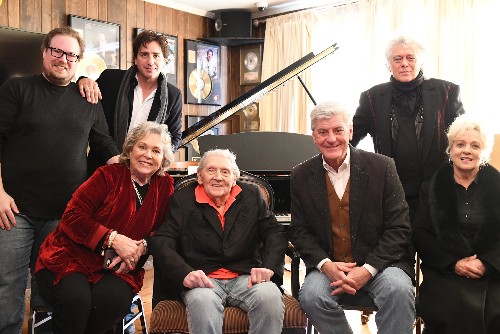 The event was his first public appearance since a minor stroke in March of 2019 and signals a productive 2020 for the Rock and Roll Hall of Fame member. Watch the presentation here, with an acoustic performance of “Touching Home” by Marty Stuart with Lewis joining in and singing along.

“After pioneering the genres of rock ‘n’ roll and rockabilly with hits that crossed over to the country music charts, Jerry Lee decided to locate to Nesbit to settle down, and we couldn’t be more thrilled to have the music legend call Mississippi home,” said Governor Phil Bryant, adding, “it is an honor to dedicate a Mississippi Country Music Trail marker here at his ranch.”

A native of Ferriday, LA, Lewis started his musical career in Natchez, Miss. Lewis’s 1956 rock ’n’ roll classics “Whole Lot of Shakin’ Going On” and “Great Balls of Fire” both topped the country charts. Starting in 1968, the singer had a string of country music hits including “To Make Love Sweeter for You,” “There Must Be More to Love Than This” and “Would You Take Another Chance on Me?” In 1973, the musician established the Lewis Ranch in Nesbit.

The marker is located at The Lewis Ranch, 1595 Malone Rd. in Nesbit. It is the trail’s 34th marker. The Lewis Ranch is open for tours by appointment at thelewisranch.com. 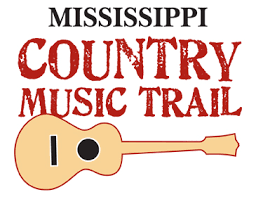 About Jerry Lee Lewis
Jerry Lee Lewis is one of the all-time best singer-songwriters, musicians and pianists. He was born in 1935 to Mamie and Elmo Lewis of Ferriday, Louisiana. In November of ‘56 Jerry Lee made his way to Memphis, Tennessee where he would join Sun Records and launch hit records with “Crazy Arms,” “Whole Lotta Shakin,’”, and “Great Balls of Fire.” Jerry Lee, along with with his friends Johnny Cash, Elvis Presley and Carl Perkins would become known as the Million Dollar Quartet and there is not any part of music that their influences haven’t touched.

As a member of the Rock and Roll Hall of Fame’s very first class of inductees, “The Killer” holds numerous awards including a star on the Hollywood Walk of Fame, numerous GRAMMYs, the Recording Academy’s Lifetime Achievement Award and countless other honors. He is truly rock’s first great wildman, and shows no signs of stopping, touring around the globe still today.