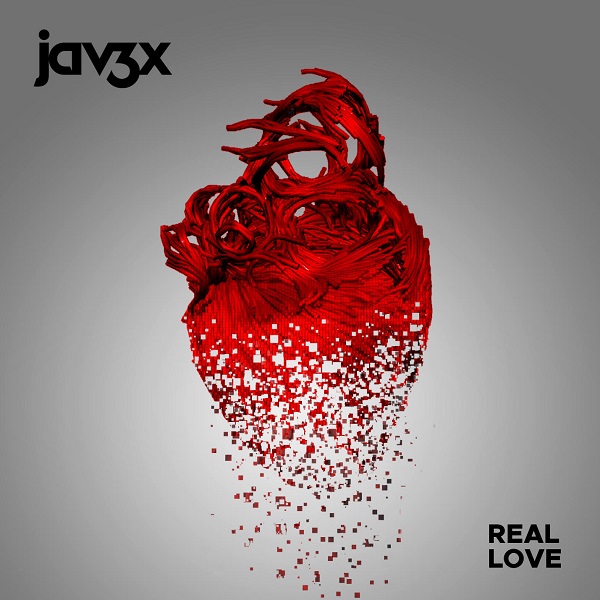 Fresh off three successful singles, up and coming EDM phenom jav3x (pronounced jaah-vecks) aka Renald Joseph Benedicto has dropped his fourth and final single of the summer, “Real Love.”  Starting as a raw instrumental, “Real Love” has morphed into an epic modern ballad. We dove in with jav3x to get the story behind his music.

“The song focuses on the realization of an untrue love through its melodies and emotional lyrics. The track originally began as an idea for a remix of another song, but I knew the song had more potential . After nearing completion, I was unhappy with the results and the track sat in the vault for over a year. Eventually, I gave it another shot and the song blossomed into the modern ballad I’m proud to release today,” said jax3x. 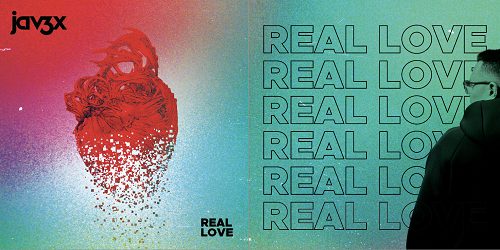 Although jav3x may seem new to the game, the Toronto native has actually been independently releasing music since he was 12 years old. As a young man, jav3x looked to artists such as Daft Punk and deadmau5 for inspiration.  However, he eventually hit a wall and decided to take a four year break from releasing music in order to find his own unique sound.

During that break, jav3x has transitioned from focusing on progressive house music to EDM Pop. In 2021, he independently released his first single under his new image, “Die Young”, which showcases his new found professional sound, marking the beginning of a new era. This summer, he released three singles, “Broken Wings,” “Hurt People” and “Sleepwalking,” the latter of which is an exciting remix collaboration with EDM artist Mokita.

This  remix has garnered over 170k streams, with his music amassing over 900k streams worldwide. “Broken Wings” and “Hurt People”  have reached 15k streams each so far and are growing daily. His latest single, “Real Love”, proves that there is no force stopping him from reaching his true potential.