Award to be presented by festival founder Michael Moore 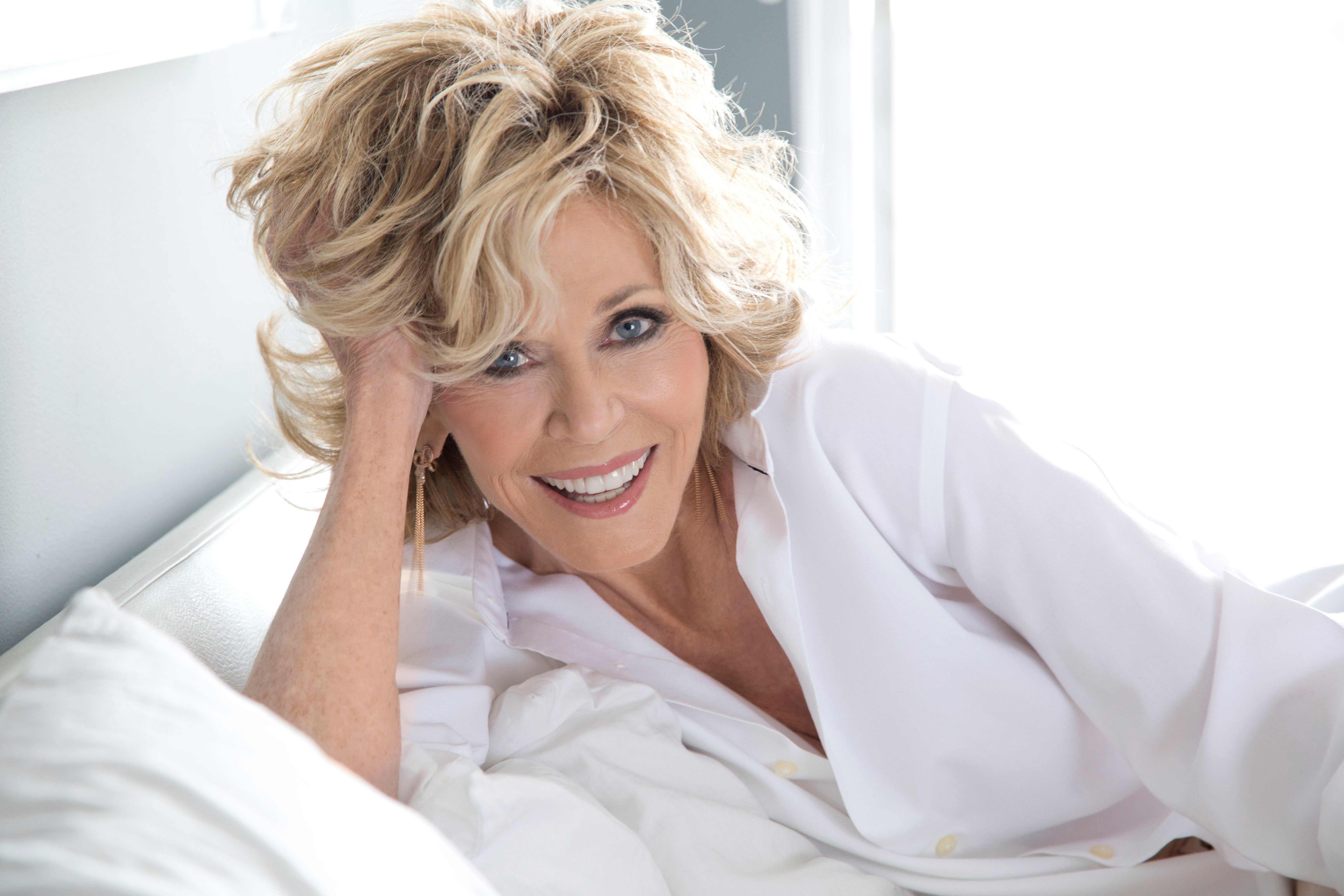 TRAVERSE CITY (June 20, 2018) – Michael Moore, Oscar®-winning filmmaker and Traverse City Film Festival founder and president, announced today that Jane Fonda will be honored with the festival’s Lifetime Achievement Award. The award will be presented to Fonda during the festival’s 14th annual edition, running July 31 to August 5 along the beautiful shores of Lake Michigan in Traverse City, Michigan.

A two-time Oscar® winning actress (and seven-time Oscar® nominee), four-time Golden Globe® winner, two-time BAFTA winner, and Emmy® Award winner, Fonda is an American icon whose work both on screen and off has inspired audiences and women for decades.

“I can think of no other artist who has given more to her country,” said Moore. “What an honor for our festival audience to welcome and to be inspired by the work of this American Icon. Her voice is as needed today as much as ever.”

Moore will personally host the legendary actress, author, and activist at the Traverse City Film Festival, one of the most popular cultural events in the Midwest. The 2018 program is expected to result in more than 100,000 admissions to its roster of nearly 100 movies.

Fonda is also the subject of the revealing new HBO documentary “Jane Fonda in Five Acts” directed by Susan Lacy, which will screen at the festival, with Fonda and Lacy in attendance.

The festival will also present a 40th anniversary screening of “Coming Home,” a screening of “Julia”, and a free nighttime screening of “Nine to Five” projected on a 65-foot screen at the festival’s open space on the shores of Lake Michigan.

Fonda’s lifetime commitment to social change has also inspired a generation of artists and activists. She chairs the Georgia Campaign for Adolescent Pregnancy Prevention, sits on the boards of Women’s Day Media Center, which she helped found, and V-Day: Until the Violence Stops. She established the Jane Fonda Center for Adolescent Reproductive Health at the Emory School of Medicine and has long been a leading advocate for environmental issues, human rights, and the empowerment of women and girls.

Moore programs and hosts the festival each year, introducing screenings, moderating panels, and bringing the top talents from film to this small lakeside community where he lives. His love of cinema inspires the organization’s 2,000 volunteers who staff the acclaimed State and Bijou Theaters in Traverse City year-round and have become the backbone of the festival’s success and growth.

Details of Fonda’s appearance along with the 14th annual Festival’s complete schedule of films and events will be announced on Friday, June 29 online at tcff.org.

Tickets for this year’s edition will go on sale to the public on Saturday, July 21at tcff.org, but Friends of the Film Festival will be able to get early access to tickets with advance sales starting Sunday, July 15. To become a Friend, sign up online, call 231-392-1134, or email friends@tcff.org.

The Traverse City Film Festival is a charitable, educational, non-profit organization committed to celebrating the art and power of cinema. We believe “One Great Movie Can Change You.” The festival brings films and filmmakers from around the world to Northern Michigan for the annual summer event, now one of the largest in the country. The festival has helped to create a thriving and vibrant downtown Traverse City, with an estimated annual economic impact of $15 million.

The organization led the preservation and restoration of the historic State Theatre in downtown Traverse City which it continues to own and operate as a year-round, community-based, volunteer-staffed art house theater. The theater has been named #1 by the MPAA on its list of the 10 best movie theaters in the world. The festival later expanded to renovate a WPA building from the FDR era and turn it into a sister screen for the State Theatre – the Bijou by the Bay. Both venues combine world-class state-of-the-art presentation with classic hometown movie palace experiences and offer weekly 25¢ classic and kids matinees, free admission to active duty service members and their immediate families, and more than 350 free and low-cost community events each year.

This year’s festival is being run by acting festival directors Susan Fisher and Meg Weichman. They have worked on the festival for nearly a decade and have been at the helm since December.