The Sierra Madre Playhouse highlights a series of one-person shows that present great and controversial figures from history in an intimate setting for returning audiences.

Sierra Madre, CA (The Hollywood Times) 03/05/2022 – As live theatre returns to playhouses across the country, the Sierra Madre Playhouse has launched its season with a series of one-person shows. Presenting noted figures from history that range from the legendary to the infamous, the one-person shows offer an intimate connection for returning audiences. In EINSTEIN!, a young version of one of the most famous scientists in recorded history is caught between the old establishment and his new paradigm.

Before the accolades, Albert Einstein struggles to convince the world to accept his General Theory of Relativity. As performed by playwright and actor Jack Fry and directed by Tom Blomquist, all the characters in the show are played by the talented performer. If you want to see this show, you must act quickly because the run is limited. With two matinees and one evening performance (Saturday, April 2, 2022, at 2:30 and 8:00 p.m. Sunday, April 3 at 2:30 p.m.), tickets are selling fast for this show that the Huffington Post called a “triumph.” 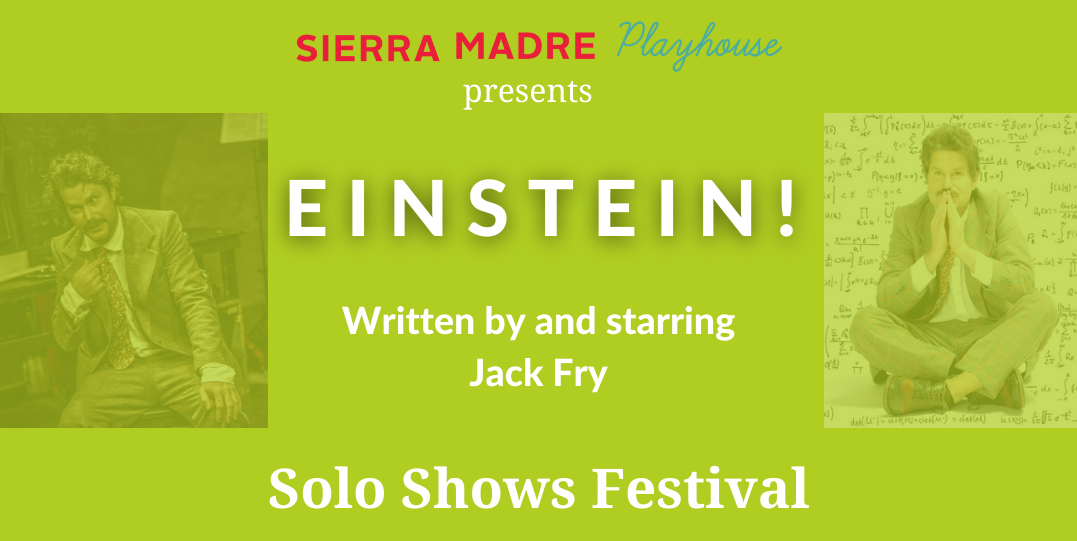 Indeed, many of us forget how hard Einstein must fight for the successful recognition of his theories. The story shows how the pursuit of scientific truth is not always smooth and often quite messy. Rather than a boring physics discussion, the storyline moves like a thriller through the unexpected adventures of Albert Einstein’s young life. From battling old scientists trapped in the comfort of the old paradigm to the prolific antisemitism of the time, Einstein struggles to believe that his theory will ever be accepted. 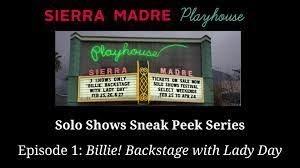 As EINSTEIN! begins, the ghost of Albert Einstein (1879-1955), who briefly muses on his status as a pop culture icon, journeys with the audience into the past. Landing in 1914 at the start of the First World War, a 35-year-old Einstein battles to have his Theory of Relativity accepted by the world. Opposed by jealous adversaries and the dismissive scientific establishment, Einstein despairs that his discoveries will never be accepted. 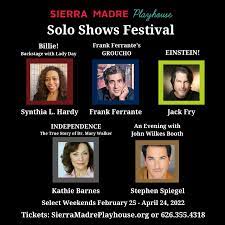 Known for his solo show They Call Me Mister Fry, covering his experiences as a young teacher in South Central Los Angeles, Jack Fry is genuinely talented. As a director, producer, and writer, Tom Blomquist has credits on several popular shows, including Swamp Thing, Christy, Walker Texas Ranger, The A-Team, and Farscape. With past awards from the Hollywood Fringe Festival and the London (Ontario) Fringe Festival, EINSTEIN! is an event that should not be missed.