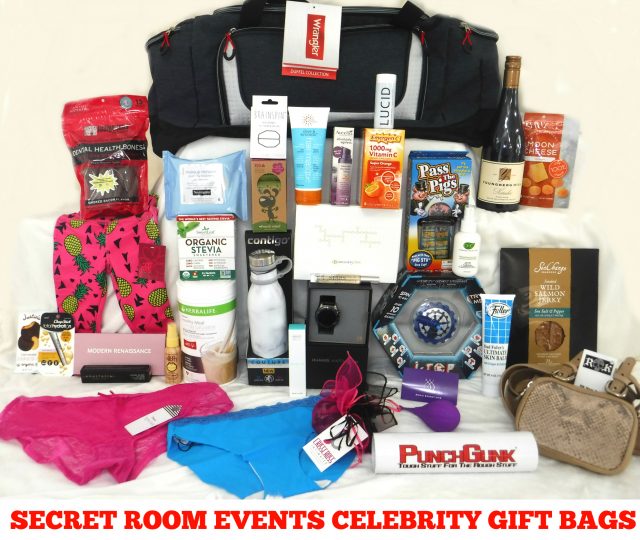 Los Angeles, CA (The Hollywood Times) 9/17/18 — Up until 2006, when the IRS decided they were taxable, high-end gift bags were a staple of Hollywood’s Awards Season (LA’s best season, especially when compared to our other major seasons: Fire Season and Earthquake Season.) Presenters and nominees at the Emmys and Oscars would go home with swag bags full of expensive watches, sunglasses, handbags, and jewelry. The producers wanted the celebrities to show up to the awards, the brands wanted their products draped over famous limbs, and the celebrities wanted free stuff.

In the days leading up to the Emmy Awards, the better hotels around town host catered parties that are clearly marked “to honor the upcoming awards ceremony,” and very specifically not formally affiliated with the productions. These unofficial “gifting suite” swag bags range from the quarter of a million dollars worth of brand name items bestowed upon A-list celebrities in advance of the Oscars, to the more accessible pairing of smaller, owner-operated businesses who attract up-and-coming and mid-level talent. It’s a chance for PR synergy and, with luck, a few nice pics on Getty Images. Sure, it’s less Tiffany and more HerbaLife, but exposure is exposure and swag is swag.

This year The Hollywood Times stopped off at producer Debbie Durkin’s EcoLuxe Pre-Awards Party at the Beverly Hilton, and the Secret Room’s Red Carpet Retreat at the InterContinental in Century City. Both offered mostly small, local businesses a chance to interface with some familiar names and many who wish to become familiar. 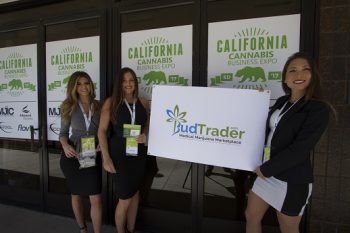 One unusual entrant at the EcoLuxe event was BudTrader.com, the world’s largest online cannabis marketplace. It’s the first time cannabis was promoted – and given away! — at a gifting suite, presumably because it’s the first year it would be legal to do so. I felt like a refugee from a Cheech and Chong movie, walking around with a gym bag full of pot. Some people took more than one.

On the more socially conscious side, the photo booth was operated by the husband and wife team behind 2Kidneys1Love, a fundraiser for Danny Morin to donate a kidney to his wife Ana, and gift certificates were given out by LGBT-owned Planet Beach. There were sunglasses from Villa Eyewear and, if you were recognizable, you got carry-on luggage from Chariot Travel. 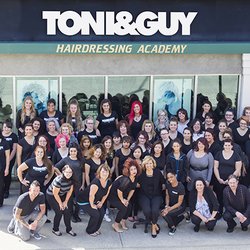 The Red Carpet Retreat offered manicures and makeup from students at the Tony & Guy Hairdressing Academy and an array of CrissCross Intimates, lingerie designed specifically for nursing mothers and cancer survivors. There were reusable water bottles from Contigo, passes for workouts, discounts for Caribbean hotel stays, and varieties of wine. There’s always lots of wine.

Some celebs who turned out for the EcoLuxe Lounge were Billy Wirth (Lost Boys, Wiseguy), Kelly Jenrette (Grandfathered, Fuller House) and Patricia Kara (Deal or No Deal.) The Secret Room, which raised money and awareness for the OmicsLive mentorships program, boasted Lou Ferrigno (TV’s The Hulk) and Kate Linder (The Young and the Restless.)

It’s a self-contained, self-sustaining marketing niche that made a home for itself in a town where the main intersection is the corner of Art and Commerce.