Las Vegas, NV (The Hollywood Times) 10/9/21 – ClexaCon is back, and it’s better than ever. At the famous convention, held annually in Las Vegas since 2017, it’s a gathering point for LGBTQ+ women, trans and non-binary fans and creators in media and entertainment convention.

Panelists discussed topics from intimacy coordinators to trans and non-binary representation in media to diversity and inclusion.

In a topic of growing interest, panelist Kari Alison Hodge said in the Directing Sex Scenes panel that her first experience with intimacy on the set “was like jumping into the ocean after you learned how to swim,” The actor said she was working on a series in which she wrote sex scenes for couples.

Jaclyn Chessen was a script supervisor the first time she encountered intimacy on the set. “I made sure they were comfortable,” she said of the actors she worked with. But it’s not something that comes easily. Kristina Pupo was serving as director and star of the film. “I did so much research it was so awkward,” Pup said. “But you have to do all that.” 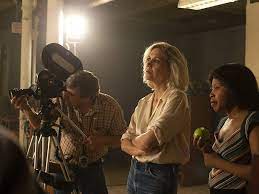 Hodge said it is important to discuss the scene the day before shooting so everyone knows where the cameras will be placed. Having a sense of orientation helps everyone involved feel grounded and calm.

Keep it straightforward and simple, advised Chessen. The way the scene is choreographed is critical, because it can be scary for the actors. “Choreography is the key word,” added Pupo. “The more you know what you are actually going to do, the more you can relax and be your character.” 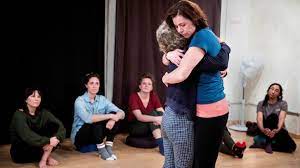 Hodge added that women directors, more than male, are very conscientious and often clear the set of as many people as possible.

Chessen interjected that sometimes a director’s gaze can be important, too. “Our gaze is a lot different than a male gaze,” she said. “I always have robes for actors so that they can jump right into them,” Chessen said. 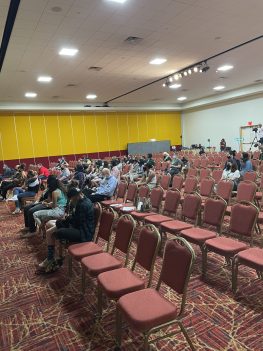 Pupo said there is a lot of conflicting advice from agents and others whether actors should accept roles that require nudity. In the end, actors should establish their own personal boundaries and “each actor has to make that choice” for themselves.

That’s because “Sex scenes are hard work,” Hodge said. Actors aren’t generally free to be relaxed and in the moment. 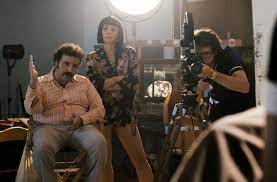 “It’s definitely not at all like having sex,” continued Hodge. “How you feel about your partner in the scene doesn’t matter. You have to find the emotion in the character.”

Pupo said that sometimes multiple takes are necessary. “You’re doing something in a staged way,” added Pupo. And sometimes, she adds, you have to do it over and over again if a scene isn’t working. 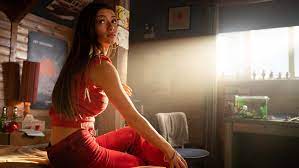 “It is still acting at the end of the day,” she said. “It helps if you have actual chemistry with your partner. It gives you more time to prepare the scene and use your imagination.” 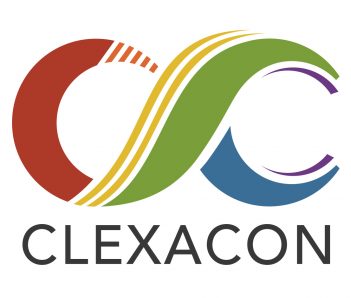 To sum up, intimacy coordinators have a difficult job — but an important one. Planning is essential, choreography is a must, and empathy is a key part of being able to help actors feel comfortable. Intimacy coordinators are becoming more and more common on sets throughout the industry, as well.