Oklahoma City, Oklahoma (The Hollywood Times) – 09/16/2020 – “If you have a dream, follow your dream, be prepared to go through obstacles, through failure, but never quit, it’s not an easy road but you will get through.”  Marc Methot told The Hollywood Times during a telephone interview.

Advertisement
Marc Methot since you work with 20 artists per issue. What is you secret to coordinate everything for publication?
Marc Methot: First of all to be organized, on schedule, staying on a deadline even if I am sick.
How did you become owner of the publication?
Marc Methot: In 2015 I was off work for a work related injury. I was searching the database of trademarks on the search engine of the internet and bought CARtoons. The process took 6 to 8 months and I had to prove I would do something with it. So immediately I learned publishing. I did everything to bring back the magazine from the last published print 1991. I truly believe everything happens for a reason. 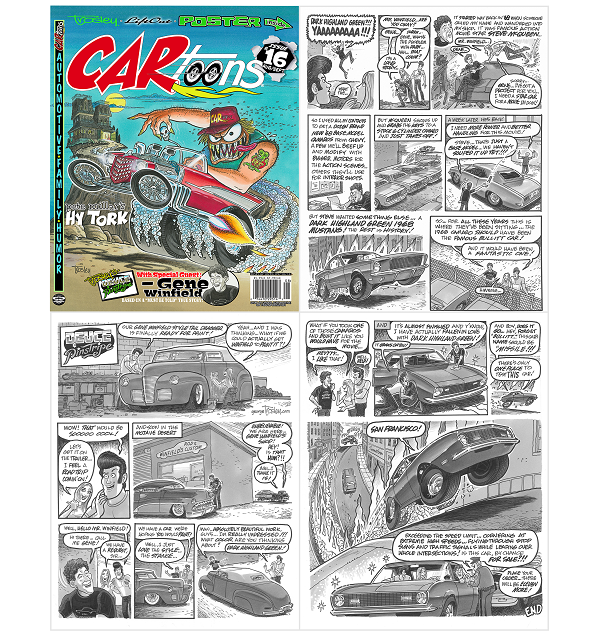 How and where can people get their copies?
Marc Methot: If you purchase a print copy for a year, digital is free. Available to order at any comic book shop. Also carried in retail stores throughout the U.S and Canada.
The website is www.cartoonsmag.com
What is your next step and vision for CARtoons?
Marc Methot: The logo is worldwide recognizable. Outside of publishing, I would like licensing deals and I am working on a project to pitch an animated series or movie on a major streaming network.
What  content does the magazine consist of?
Marc Methot: CARtoons cover all types of car cultures.  Each issue has different characters, created by different artists, based on different car cultures.  It’s 64 pages, 90-95% illustrated art work and comic strips. The rest is advertising. 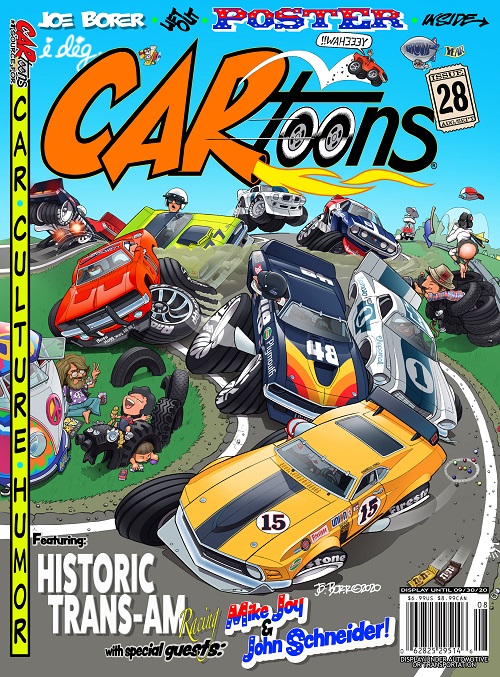 Can you tell us about the green Mustang driven by Steve McQueen in the movie Bullet that became a comic strip?
Marc Methot: The way I heard it Steve McQueen comes to see Gene Winfield, an American customizer in the 60s for movie cars. Steve told Gene he was acting in a new movie and needed a car. Gene said pick out one of a dozen 6-cylinder Cameros he had. Steve drove it and said I really need something with more horsepower and better handling. Gene went to the Ford dealership and ordered the brand new 1968 Mustang. It became one of car enthusiasts iconic cars.
I know you also have used cars on the covers or comic strips from Realty Shows. Can you mention a few?
Marc Methot: Iron Resurrection with The Martin Brothers and Gas Monkey Garage with Richard Rawlings. We use the voice of Mike Joy commentator for Nascar. John Schneider’s Dukes of Hazzard General Lee car and the car from the new movie Stand On It a car like the Smokey and Bandit car but Chrysler. 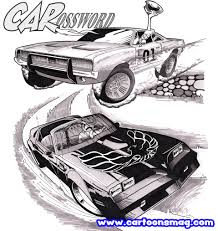