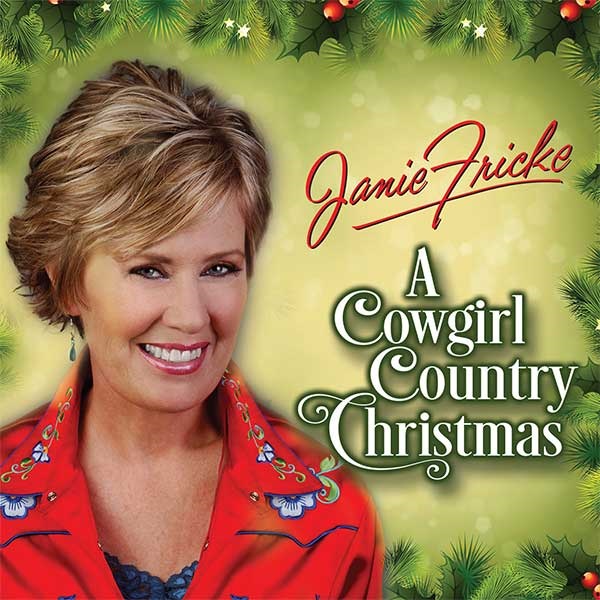 Rancho Cucamonga, California (The Hollywood Times) 9/29/2020 – “My Christmas list prayers are for world harmony, health and Peace, and for a bicycle!” Janie Fricke told The Hollywood Times during a telephone conversation. 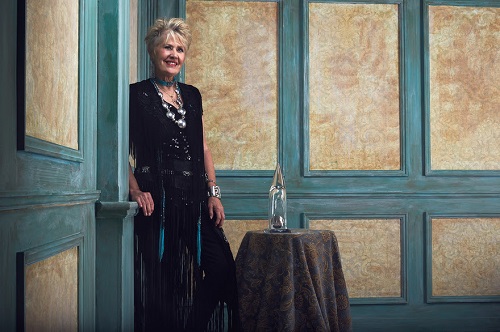 NASHVILLE, Tenn. – Two-time CMA and ACM Female Vocalist of the Year Janie Fricke proves that there is no place like home for the holidays with the release of her first-ever Christmas album, ‘A Cowgirl Country Christmas.’ Fricke’s voice has been a staple in country music for decades and now fans across the globe can add this album to their holiday favorites. Singles that evoke visions of sugar plums and snow such as, “Winter Wonderland,” “Jingle Bells,” and “The Christmas Song,” will be featured on the album along with the original single, “The Followers” written by Fricke and Jeff Steele. ‘A Cowgirl Country Christmas’ is now available exclusively at JanieFricke.com or facebook.com/janiefricke.

Janie Fricke has produced an extraordinary Christmas album and it is her first one.  That’s totally awesome.  She has done a great job on choosing her favorite Christmas songs and sings them from her heart as they are meant to be sung.  This is an exceptional Holiday gift for your family and friends. Don’t forgot to get one for yourself. This is an album you can listen to throughout the year.  With the pandemic we have all experienced, why not listen to some Christmas music now, this way you can spread the word of joy and happiness, which most of us can use at this time. Order a copy of A Cowgirl Country Christmas today! 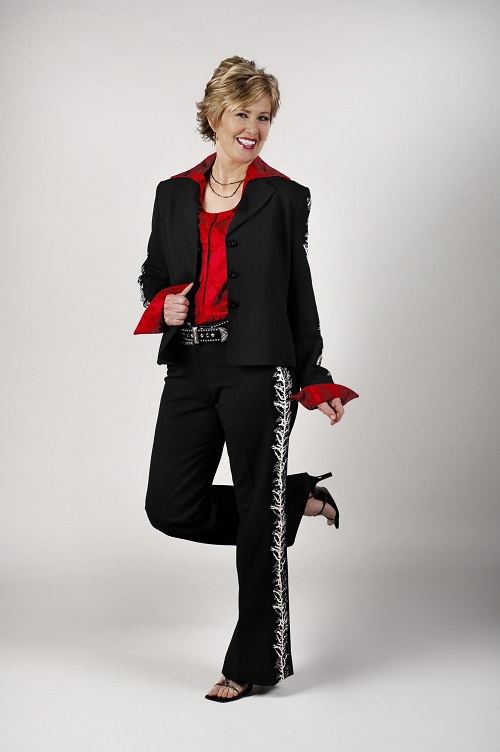 “Christmas is my favorite time of year,” says Fricke. “It is a chance for family and loved ones to gather while having great food, fellowship, and sharing the love, while celebrating our savior, Jesus Christ’s birth. It is a way to bring the year to an end and celebrate such a joyous occasion. I had never recorded a Christmas album before. It was exciting to research my favorite Christmas songs and remember my mom playing piano and teaching me how to sing.”

‘A Cowgirl Country Christmas’ was produced by Fricke, Jeff Steele, and assistant producer Sonny Morris. Fans of Fricke will be whisked away in comfort and joy after reveling in her signature sound crafted with a whole new sentiment. Fricke’s vocals are perfect for the soothing ballads and cheerful jingles that are nostalgic for the Christmas season. Listeners anticipate classic stories displayed in a unique light, leaving hearts merry and bright. ‘A Cowgirl Country Christmas’ is available to buy in physical copy at the links above! 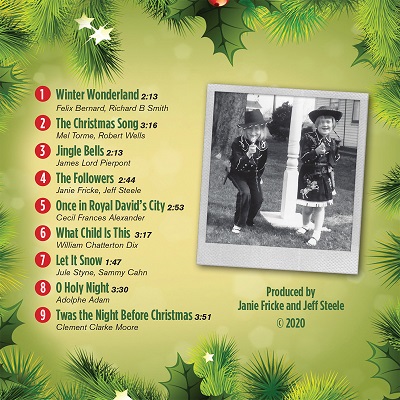 A Cowgirl Country Christmas track listing:
1. Winter Wonderland
2. The Christmas Song
3. Jingle Bells
4. The Followers
5. Once in Royal David’s City
6. What Child Is This?
7. Let It Snow
8. O Holy Night
9. Twas the Night Before Christmas

Visit HERE to keep up with everything Janie Fricke. 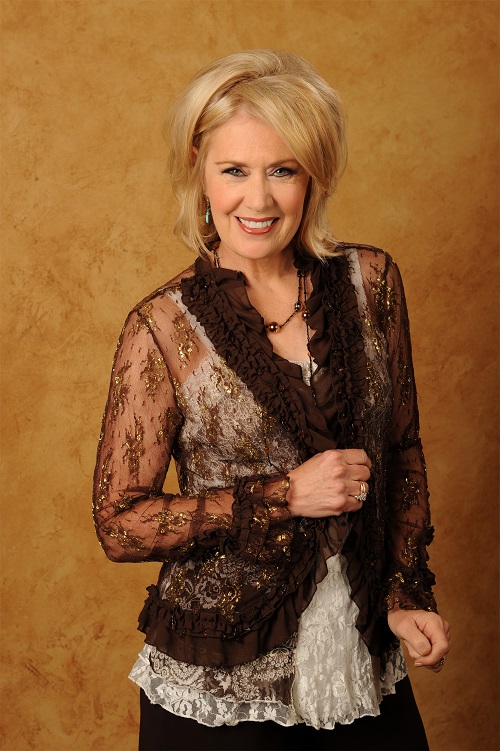 A two-time CMA & ACM Female Vocalist of the Year, Fricke has hit the #1 spot on the Country charts an astounding 18 times. She was named Billboard Magazine Top Female Vocalist, was the First Female Voice on the Moon, and was named the UK’s Country Music Round Up’s Most Popular International Female Solo Act. Her music has reached Gold and Platinum sales status worldwide, and the talented and personable Indiana native has recorded numerous jingles for Coca-Cola, Pizza Hut, and United Airlines. Janie has released 25 albums and 36 hit singles, and she remains one of the most beloved entertainers in the Country field. For more information, go to www.janiefricke.com.