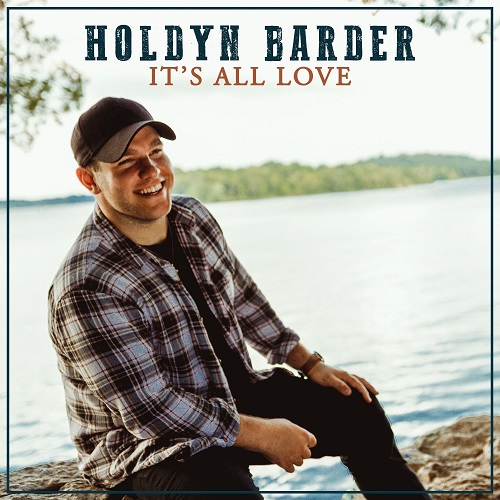 NASHVILLE, Tenn. – Brand new country riser Holdyn Barder’s “It’s All Love” is the song that everyone needs to hear right now. Writers Tim James, Lance Miller and Patrick Jason Matthews spread the message that we are all the same regardless of race, political leaning or religious beliefs. Exclusively premiered by The Boot, “It’s All Love” encourages each other to find the commonalities that we have with one another. Listen to the single here.

“I am humbled to be the artist to cut this incredible song. The minute I heard its demo, I knew it was meant for me; I couldn’t stop smiling! The song was so captivating. Right then, I thought to myself, ‘Now that is a country song people need to hear.’ I think country songs inherently speak about important subjects and I believe this song beautifully ties in how we ought to begin treating each other – with love. We all can relate to it. Not only is this an awesome song to swing your arms to, but I think the lyrics are going to impact a lot of people in a lot of positive ways. I’m so excited to see what this song will do for others,” says Barder.

“‘It’s All Love’ is upbeat and sunny, driven by a bright guitar and a steady drumbeat.” – The Boot

“Ain’t no two people in this world alike / Some of us are about as different as day and night / But we all share a little bit of common ground / Love makes the world go ‘round, don’t it now?”

Barder might be a fresh face, but he is quickly making his name known during the short time that he has been in Nashville. His debut single “Like You Do,” charted on the iTunes Country Top Songs Chart the day it was released as well as being produced by Chris Lane’s bassist Sid Menon. Barder also names Dierks Bentley and Luke Bryan as some of his biggest influences that encouraged him to pursue his passion for music.

Holdyn Barder also released “You’re Killin’ It,” a song that perfectly captures the thrilling feelings of locking eyes with a mysterious someone on a magical night. The country track brings elements of Barder’s influences, Luke Bryan and Dierks Bentley, with deep, bellowing drums and rockin’ guitar riffs. Listen as the song reveals the vulnerability and enchantment that comes with those first-time feelings, while serving as an anthem that any crowd can sing along and sway to. 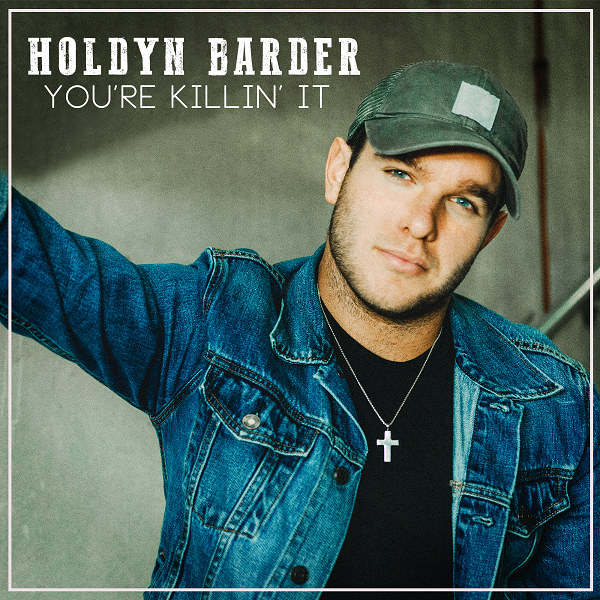 “I chose to record ‘You’re Killin’ It’ because it perfectly captures the feelings I want to feel when I come across a special someone for the first time… She’ll be on her A-game and she’ll know it. The storyteller goes on to describe all the confident qualities about her, and his heart is beating out of his chest and it doesn’t even stand a chance. He is absolutely blown away by her, in shock and at her mercy… She’s killin’ it, and everyone knows it,” says Barder.

“With elements of his influences of Luke Bryan and Dierks Bentley, the singer-songwriter captures the vulnerability between two people that comes with the first time feelings with ‘You’re Killin’ It,’” says Stage Right Secrets. 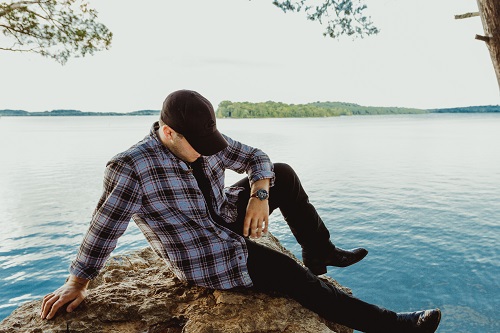 About Holdyn Barder
Exclusively premiered by The Boot, Holdyn Barder’s new powerhouse, radio-ready single “It’s All Love” encourages listeners to find the commonalities that we have with one another. “I knew that this song was meant for me the minute I first heard it,” says Barder. Written by hit songwriters Lance Miller, Tim James, and Patrick Jason Matthews, the powerful and captivating message of “It’s All Love” is ready to motivate the masses. The Houston-born and Philadelphia-raised artist is certainly solidifying his role as one of Nashville’s auspicious newcomers. Barder is wise beyond his years and his songwriting and powerful disposition reflect it. Perhaps even more notable about the twenty-two-year-old star-in-the-making is Barder’s special connection with his fans both on and off social media. In fact, message him on any of his media platforms and he will get back to you himself. “I remember Luke Bryan put me on his Instagram Story once of me singing one of his songs and it made my year. I want to do the same for the people following my musical journey.” Soaring high off of debut success after charting his debut single “Like You Do” at #113 on the iTunes Country Top Songs chart, Barder is ready to share his new song with the world.