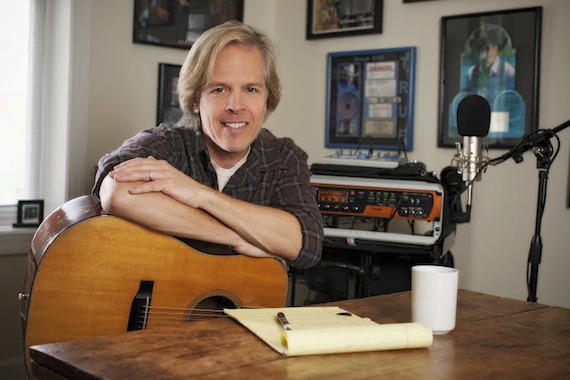 Check out the interview here:

Marv Green was surrounded by country music from a young age. Early memories growing up in Southern California include car trips with his dad while listening to Merle Haggard and Buck Owens. Family get-togethers often involved an uncle pulling out his guitar, which always intrigued Green and his brother. Before long, they had guitars of their own and were writing songs for their band.

Tim McGraw released “I Called Mama” in May of 2020 as the lead single from his new album, Here on Earth, which marks his first new album since announcing he was returning to Big Machine records early in 2020. Marv Green, Lance Miller and Jimmy Yeary wrote the song.

Marv’s newest CD Pouring Raindrops Back Into Clouds are songs written by him, that other country music artist recorded, that Marv has performed.  What amazing songs each of these are and Marv sure can sing them with as much voice as those that recorded them.  I truly enjoyed listening to all of, especially Creepin’ and Amazed. It is amazing to me how much music means to so many people, including me. Without a talented songwriter like Marv Green, we would not have these songs that touch our lives in one way or another. This is a CD to add to your music collection, regardless of genre, but country is where this one calls home.  Get yourself a copy today, as well as one for your family and friends. They will make a great Holiday gift for all the music lovers in your life.  Order here

Pouring Raindrops Back Into Clouds 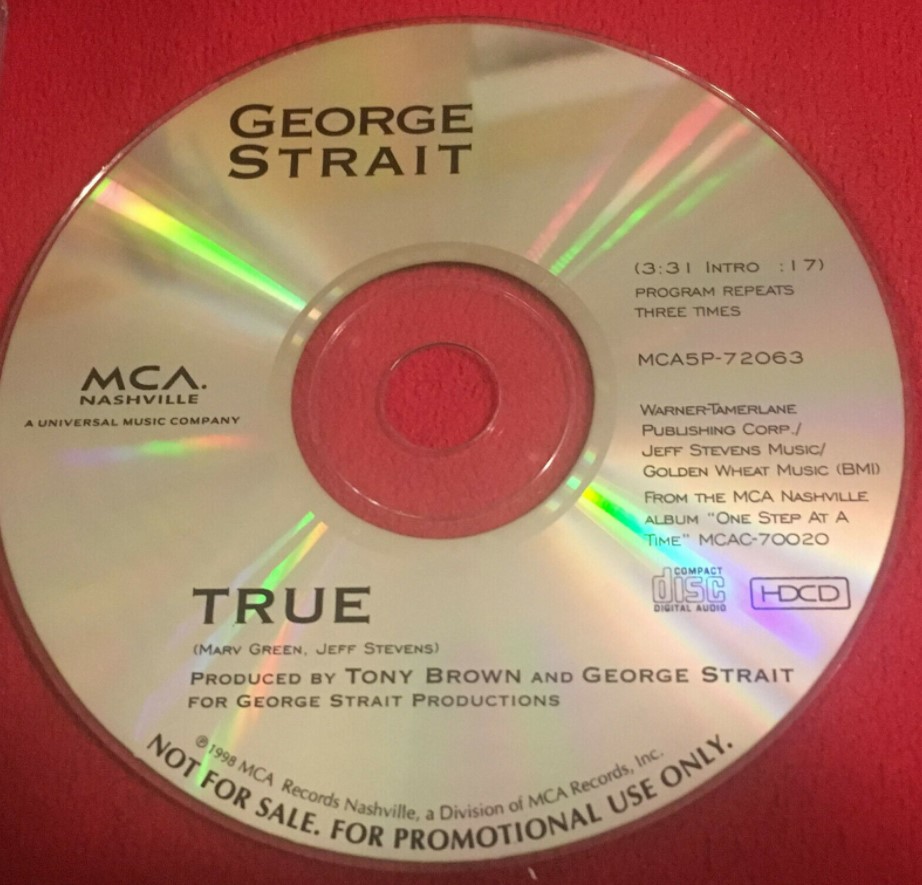 Marv captured his first number-one hit, ‘True’, recorded by George Strait in 1998. The following year he scored his second number-one with ‘Amazed’ recorded by Lonestar. ‘Amazed’ spent a record breaking eight weeks at number one on Billboard. Green was honored by BMI with their Song Of The Year Award in 2000. Green was awarded the BMI Songwriter Of The Year in 2001. Marv also claimed the ACM Song Of The Year for ‘Amazed’ as well as a Grammy nomination. Green collected his third number-one song with ‘It Just Comes Natural’ recorded by George Strait and his fourth number-one with the Carrie Underwood single ‘Wasted’.

His single with Brooks And Dunn titled ‘Proud Of The House We Built’ went top 5. Marv scored his 5th number-one song with Reba and ‘Consider Me Gone’ and Rodney Atkins took his song ‘Farmer’s Daughter’ to the top 5. Marv co-wrote ‘Creepin’ by Eric Church. He also has had two songs placed in the ‘Nashville’ TV show with ‘Wrong Song’ (featuring Connie Britton And Hayden Panettiere) and ‘Trouble Is’ (feat. Hayden Panettiere).

Marv’s most recent number-one songs are ‘Who I Am With You’ by Chris Young and ’Shotgun Rider’ by Tim McGraw. Marv co-wrote the new Tim McGraw single ‘I Called Mama’