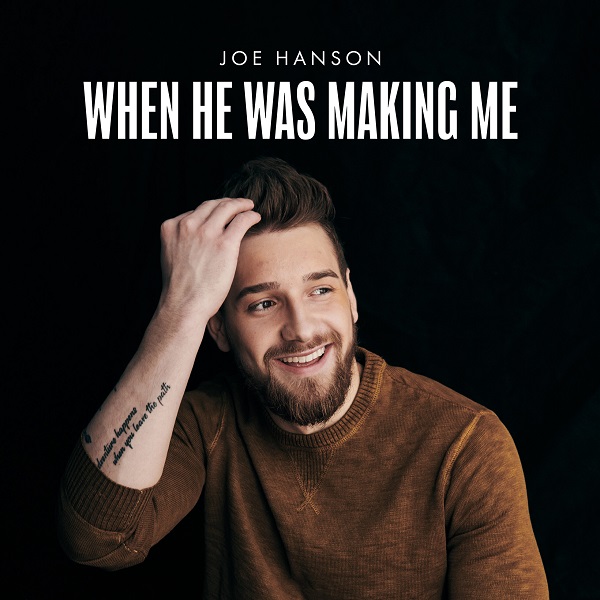 Rancho Cucamonga, California (The Hollywood Times) 02/12/2021 – “Being an opening act was an amazing thrill and I enjoyed the moment, I will never forget it” Joe Hanson told The Hollywood Times during a phone conversation.

The Hollywood Times had the opportunity to speak with Joe Hanson about the new single and his love of country music singing.

Joe Hanson’s newest single “When He Was Making Me” reminds us all that there is someone in the world made just for you. The soothing melody and hopeful lyrics restore faith in anyone who feels like love is too far to grasp and that no matter how hard, love is worth the wait. Joe’s use of honest and optimistic phrases paired with a cohesive and calming sound behind him brings an overall heartfelt song to life, using his mesmerizing tone to make us all believe that the perfect person is just right around the corner. His bright storytelling and effortless range makes him a pop-country artist to remember! Listen to the single here.

Joe Hanson brings us a smooth and soulful new song that any woman would be delighted to have dedicated to her for this upcoming Valentine’s day.  So fellas out there get this new single as your dedication to the Sweetheart in your life. Judy Shields, The Hollywood Times.today 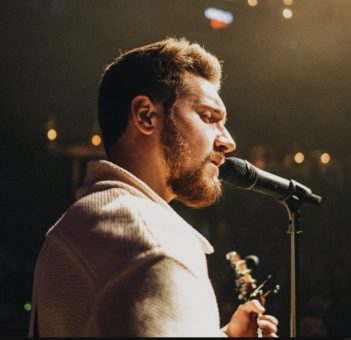 Hanson says about the single, “‘When He Was Making Me’ is a really personal song for me, I wrote it because I’ve never met a girl like my girlfriend, where everything about her down to the little details is what I love. It’s almost as if she was custom made for my heart and that’s when we started writing.”

With the song coming out on February 12, just in time for Valentines Day

Upcoming Single – “When He Was Making Us” – coming 2/12 Written by Mark Irwin, Marty Dodson and Joe Hanson 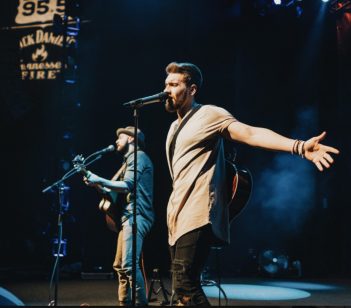 DISCovery Award Winner of the Week on Music Row 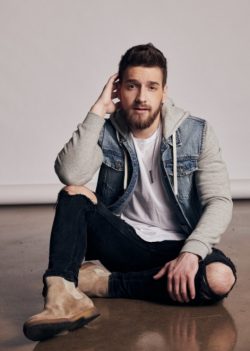 Featured artist at the Music Row Breakout Awards during CRS 2020

“’Head Over Wheels’ is an incredible song about the freedom that comes with getting your very first car. The flawless vocals throughout the song are accompanied with fantastic guitar and drum beats.”

Joe Hanson is already breaking the mold, and he’s brand new to country music. He is equipped with a striking tenor voice and a knack for shaping a melody like a sculptor with stone: tastefully and expressively.

Even now, Hanson knows how to write the kind of songs that stick in your head, with lyrics that reflect the bitter and the sweet he’s tasted in life. And while he seems to have been born to sing country music — in fact, he probably was — it took Hanson a while to decide whether his destiny was in Christian music, on which he was raised back in Naperville, Illinois alongside country stalwarts like Randy Travis, Keith Urban, Brad Paisley, John Denver and more. After experimenting with various sounds and projects, Hanson knew that his calling was to make country music, so he officially moved to Nashville. 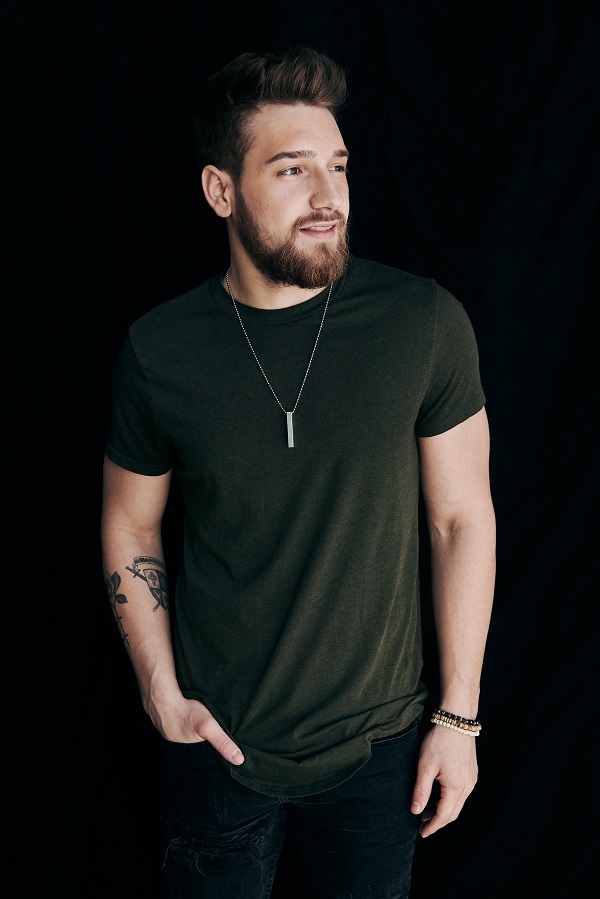