Rancho Cucamonga, California (The Hollywood Times) 10-07-2020 – “We just released it a couple of weeks ago on Amazon Prime Video and we are so excited.”  Adam Shell, director and creator of Pursuing Happiness told The Hollywood Times during a Zoom interview.

Check our the interview here:

With the pandemic these past seven months, having to stay home, not being able to go to the movies, get your hair cut, eat in your favorite restaurants, go on vacation, folks out of work and kids having to be home schooled, it’s not been happy times for most of us.  Take some time out of your day to watch this movie with your family and see what Adam and Nicholas put together.  A documentary about the Happiest People in America.  It will be an uplifting experience to watch and you will tell your friends and family to watch once you do, believe me, you will. 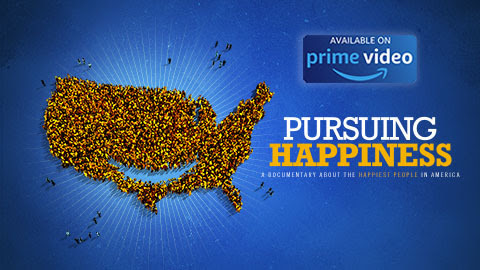 Americans spend ten billion dollars a year trying to get happy – but what is the secret to actually finding happiness? How do America’s most positive people actually fulfill the “pursuit of happiness” that is promised to us as a right? Documentarian Adam Shell (Put the Camera on Me and Finding Kraftland) wanted to find the answer – so he asked.  And the response is the compelling, joyous, and provocative documentary Pursuing Happiness. Made over the course of two years – with crowdfunding and social media as the source for both the production budget and the film’s content – the film follows Shell and producer Nicholas Kraft across the country where they talk to remarkable people who radiate genuine happiness. Every story shows a different struggle and a different triumph as artists, public servants, parents, and dreamers show the world what makes them happy – and how that happiness has a remarkable impact on the people and communities that surround them.

With testimony from experts in the field of mindfulness,  psychology, art, sociology, religion, and cultural studies, Pursuing Happiness is a crash course in what makes us our best, and the film has brought Shell into contact with the growing worldwide “happiness movement.” With successful screenings at several film festivals (which lead to an appearance for Shell at the United Nations and on “The Today Show”), the film captures something we all are desperate to learn and experience.

Be ready to laugh and cry as you experience real-life heartfelt stories from the most compelling characters. A self proclaimed “Hip Hop-DJ-Vegan-Farmer/Corporate Attorney” battling stage 4 colon cancer at 28, a single dad and piano player who lost both of his arms, an impoverished painter single-handedly revitalizing his condemned neighborhood, and two vigilante artists fighting to save their bankrupt city.  These are among the happiest people in America. 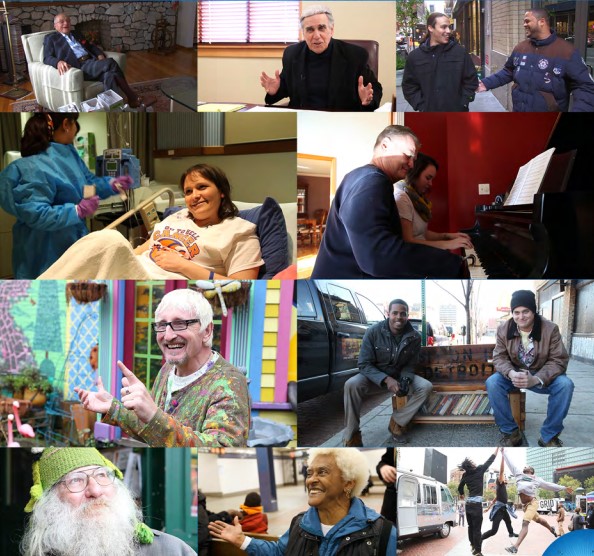 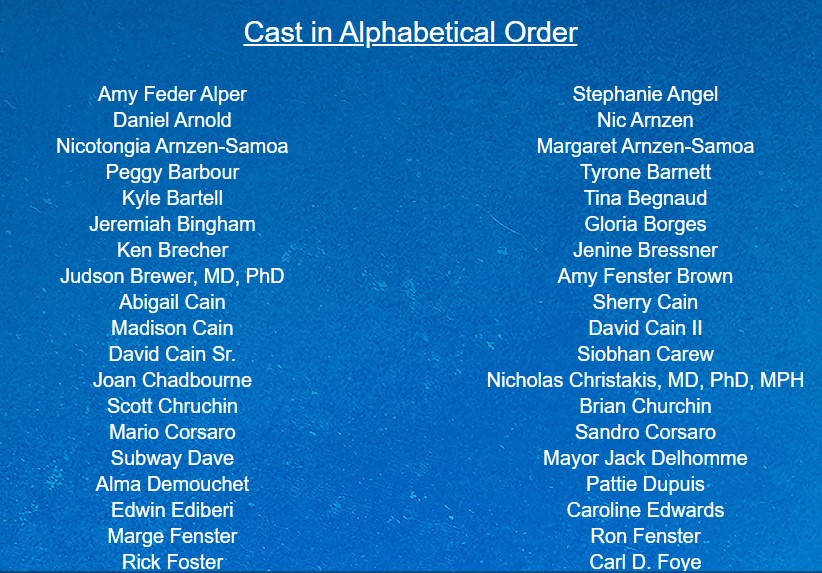 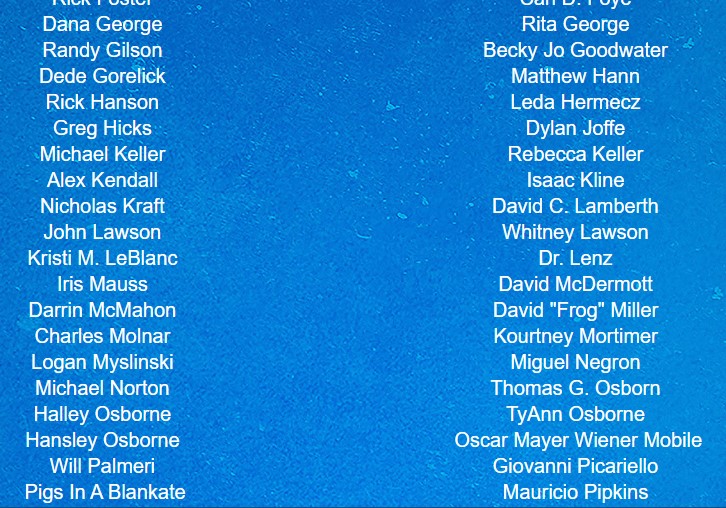 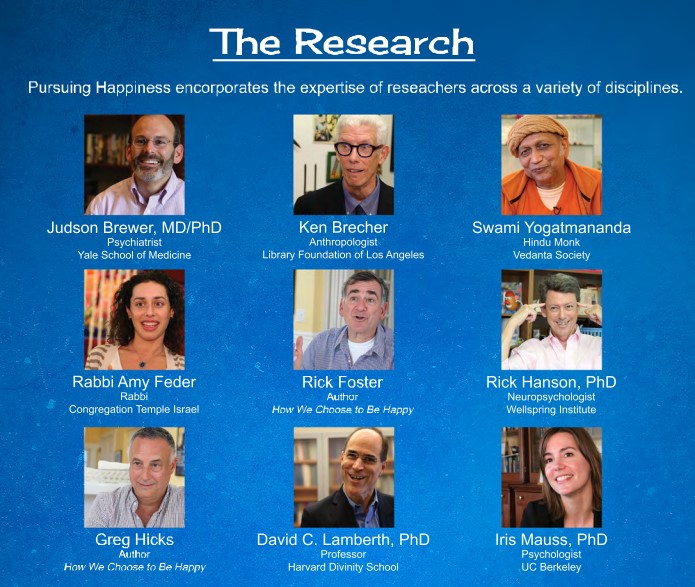 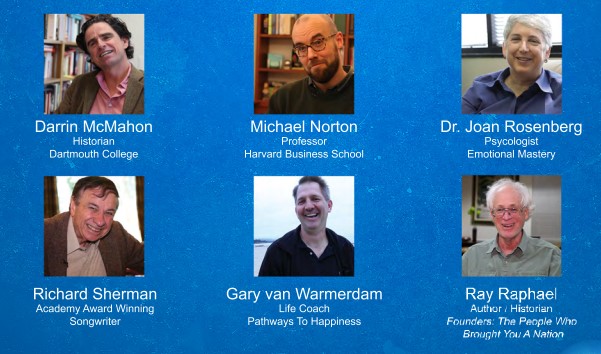 Culture is the stories we tell about ourselves, and our goal is to tell drastically different stories than the sensationalized tragedies that dominate the media and permeate our daily conversations.  Pursuing Happiness is a celebration of the best of life. By showcasing ideas, experiences, and perspectives that exemplify various pathways to happiness, as well as research and scientific evidence, our mission is to ignite meaningful conversations around the topics of fulfillment, purpose, and happiness.  Scientific evidence proves that happiness is contagious. A simple encounter with one happy person can have a positive effect on people to multiple degrees of separation. By inspiring just one person to change their thoughts ideas and behavior to be happier that can have a positive effect on all of the people around them.  What occupies our daily conversations is the experience of our lives. We are out to inspire people to change the conversation in order to make the world a happier place, one person at a time.  What conversation are you going to have at dinner tonight? 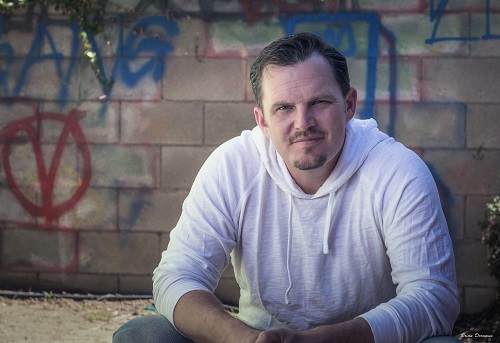 Adam Shell is an award-winning documentary film director and the creator of Pursuing Happiness. His work has been featured on “This American Life” with Ira Glass and honored with over two-dozen awards across multiple categories around the globe including Best Documentary, Best Director, Best Editor, and his personal favorite a Creative Spirit Award.  Starring in Pursuing Happiness, which is the story of his journey across the United States in search of the happiest people in America, Adam uncovered many of life’s most valuable secrets after interviewing over 400 people and has become a well-educated and enthusiastic purveyor of Happiness. Adam says that one of his favorite things to do is share what he has learned with everyone who wants to know how they too can become one of the happiest people in America. 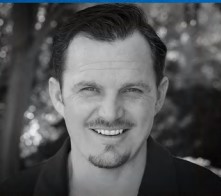 Adam continues his passion for happiness spreading what he believes is one of the most important messages by presenting his findings to audiences around the world.  Among the countless presentations at professional and educational organizations Adam was honored to be a chosen speaker at the United Nations in celebration of the International Day of Happiness, where he gave a presentation to the General Assembly and shared selected clips from the film.

Adam has also appeared on countless TV shows, podcasts and radio shows, including the Today Show with Maria Shriver, Good Morning Arizona, Good Day Dallas, and has been featured in Live Happy magazine.  Adam’s goal is to help create positive change on a one to one level by engaging with people and sharing the many-many life lessons he was so fortunate to learn.  By sharing this wealth of knowledge, being a positive force spreading these ideas and helping to create programs that strengthen our communities Adam strives to help make the world a happier place – one person at a time. 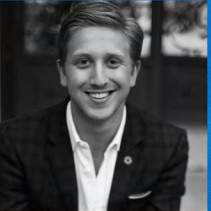 Nicholas’ worked as a Live Music Engineer at WERS, Boston recording artists such as Andrew Bird, The Punch Brothers, and The Shins. While attending Emerson College, he worked as a re-recording engineer on several award winning short films.  This is his first feature film, but he’s only 25 so cut him some slack!

Nicholas is now the Director of Audience Development at li.st, a social network built around the creating and sharing lists.