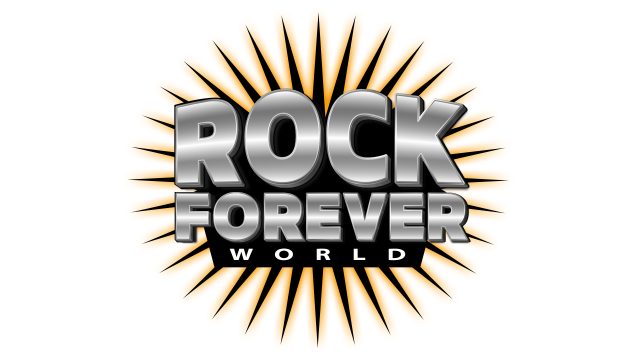 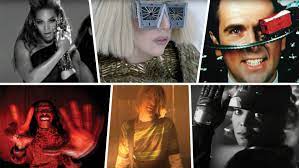 Los Angeles, CA (The Hollywood Times) 7/14/22 – Hands down, new network ROCK FOREVER WORLD is the New ‘Netflix’ for Music Documentaries & Special Music Series!  It’s a serious Music Lover’s dream!  100% music related, & totally focused on the Icons & the Classic Artists of the golden eras of the 60’s, 70’s, 80’s & 90’s. Nostalgia, heritage artists/tours & collectibles have NEVER been hotter and this network is a feast of the best of the best, of the best of all time!

In addition to exciting daily shows, both Morning & Evening shows (with breaking music, tour & new release info) , ROCK FOREVER WORLD features a full slate of Superstar Docuseries (including long awaited VAN HALEN (called ‘VH4EVER!’), BEATLES, GUNS n’ ROSES, LED ZEPPELIN, AC/DC, PRINCE, QUEEN, MOTLEY CRUE, ROLLING STONES docuseries & dozens more!), countless Music Documentaries (curated from the best that’s available from all over the World), & over 40 Special Music Series (with hundreds of episodes) focused on classic albums, hit songs, classic album covers/videos & iconic tours & classic artists and the trailblazing execs that broke them!  Plus the network has an extensive Merchandising store (with thousands of coveted items) and a major showcase of Ultra-Collectible Memorabilia, all for members only. Members subscribe for only $9.99 mo., or ‘for a quarter & pennies a day get access to millions of dollars of great content!*’ Also there are daily interactive shows, where members can join group discussions on daily subjects (eg. Favorite Songs or Albums by Iconic Artists, or Rankings of their Albums, & many more) 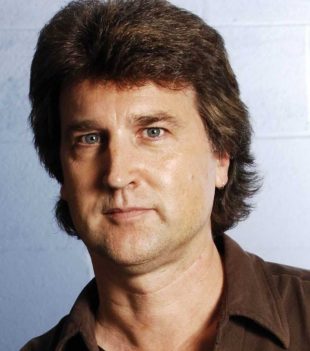 Founded by 50-year industry innovator, Jay ‘Rocc’ Warsinske & a host of acclaimed industry veterans from across all areas of the worldwide industry, the network aims to be like a ‘private club for those that can’t get enough of their favorite artists’ and savor going deeper into their coveted music than EVER before!  “These aren’t your typical ‘soundbite’ corporate pieces with tons of BS commercials”, Jay exclaims, “the exclusive stories, interviews, classic photos – most never-before-seen, historical locations documented & more will take you deeper into your favorite artists than ever before!”  The VH series alone is 300+ hours deep, & will run for two and a half-three years!

“Fans of these iconic artists & music documentaries are tired of the crumbs,” states JW, “that Netflix, Amazon Prime, Hulu, Showtime, Paramount, HBO & others are delivering, always raising their rates & under delivering , costing over $100 a mo. for just a few & only getting slim pickings, but our ‘Music Feast’ over flows with ongoing greatness for a fraction making a much better decision!”  A Worldwide Team of veteran Music Pros, Experts, Musicologists & Historians bring a ‘treasure trove’ of ‘gems’ to the members every month.  Interviewing the founders & previewing their content, ROCK FOREVER WORLD (which will be found on the web platform : RockForever.TV)  is the most innovative, game changing music centric network since MTV!  A true Media Tech next big thing!

“With our tech innovations, allstar content creators and an insatiable worldwide audience hungering for MORE of these artists & eras,” Jay Rocc shouts, “it’s a whole New ‘World’ for the estimated 100 million+ serious music lovers worldwide clamoring for MORE of the great stuff, or as our tagline reads ‘GIVIN’ YOU MORE OF WHAT YOU CRAVE!”  Sound the alarms, ROCK FOREVER WORLD is coming! Time to Celebrate!   (for more info: connect@RockForever.TV )