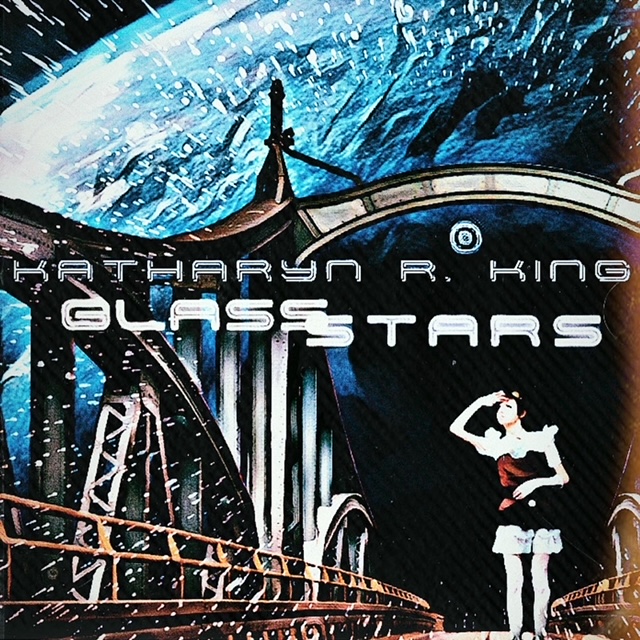 No, not that Kat King! So who is this Kat King and where do they all seem to come from? Must be some type of awesome creative beast-making magical mystery machine raining down upon us queer folk like mana from Heaven, eh?

Los Angeles, CA (The Hollywood Times) 2/17/21 – But seriously, we’ve got some seriously exciting news out of Los Angeles for you about a compelling and did we mention super LGBTQIA+-friendly new indie sci-fi series in development? In fact, so much so that it aims to really boggle your mind with its honest exploration of a journey between two women in love who go through extraordinary individual changes, as well as tremendous adversity, and have to decide who they still are throughout that journey together. 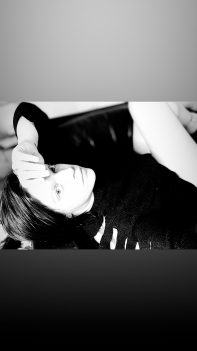 Set in 2152, “Glass Stars” centers on a gifted, yet mentally ill woman named Lily Rhodes and her extraordinarily complex, fraught relationship with the visionary leader of the world’s top virtual reality firm, the magnetic Elinor Glass. According to the script, the pilot opens with an immediate disruption to both the simulated and real physical world that leads the story on a mission to reach two derelict interstellar ships. One heads for Mars and the other, to Venus. What comes next for Humanity now that its population lies so decimated? And what exactly happened back there? Both questions promise to be answered should “Glass Stars” see the green light by a major broadcaster.

Katharyn King may seem new to you but she’s fairly well known in the sci-fi podcasting & convention community, is no stranger to fundraising for production-nor is she a stranger to adversity. Much of “Glass Stars” is derived, as one might expect, from Kat’s own personal journey through mental illness and with spiritual strife regarding her sexuality. King says: 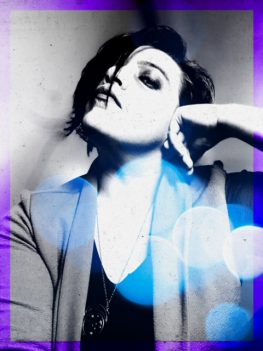 “As an openly gay woman, I wanted a story that reflects my beliefs on the trajectory of a posthuman society that is, in its essence, as genderless or as gender-filled as is to your taste.”

King’s short film ‘The Awakening’, about a popular teacher with schizophrenia, was screened at Warner Bros to overwhelmingly positive critiques, and she is also currently serving as the Executive Producer on another exciting and also super gay indie sci-fi feature called ‘Project Abaddon’, which features several folks from Star Trek and is currently slated to be directed by 7-time Emmy Award-winning VFX Supervisor Dan Curry. Her script Illusory recently received Quarter Finalist laurels in the YSP Season 2 competition!

Kat says her goal in raising the funds and shooting even just a pilot is to win a festival or at least receive enough support to get an agent and/or an option! If nothing else, the goal to deliver on a promise; a promise 15 years in the making and hopefully just one more year to go until it can be kept. A promise to herself to see it all the way through to the end.

To find out more about “Glass Stars,” see the pitch deck video, and contribute to help make the pilot, go to https://www.indiegogo.com/projects/glass-stars