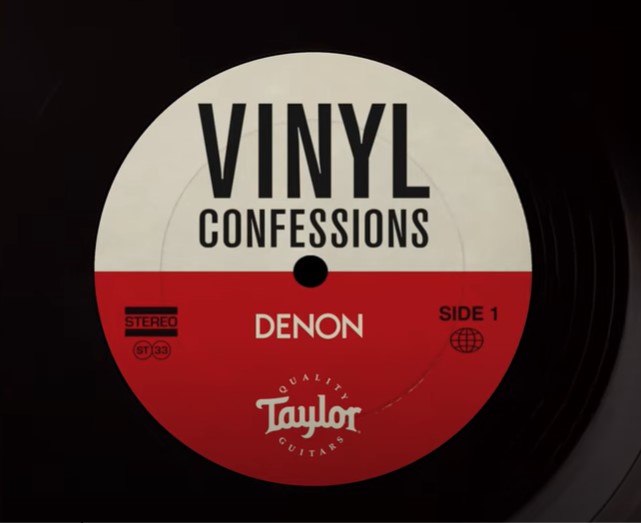 “This is the Voice and the music that America voted for! I’m a huge fan of Ian’s and the title of the album says it all…STRONG!” – Blake Shelton

“Ian is a great talent and STRONG is a great album. Look out for this guy because his future is looking bright!!!!” – Joe Bonsall/ The Oak Ridge Boys

“Ian Flanigan distinguishes himself from the crowded field of new male artists with a smooth, rich voice and smoky tone that infuses each song with warmth and relatability. From the sensual “Help Me Drink this Wine” to the wistful anthem “Grow Up,” which features Blake Shelton, Flanigan consistently serves up nuanced performances of well-crafted songs. STRONG is a solid effort by an impressive young vocalist with a bright future.” – Deborah Evans Price/Billboard

“Ian Flanigan has a great story about spending time on the road as a professional nomad. But it was time well spent, as he learned how to entertain on stage and write heartfelt songs off stage. A third-place finish on ‘The Voice’ doesn’t do him justice. His smoldering voice, honest songwriting, and unique guitar skills produce a sound that fits today’s country music charts.” – Gene McKay/CountryInsider.com

“There are lots of great songwriters represented like Jon Randall, Jessi Alexander, Mark Irwin, Jessi Jo Dillon, Jonathan Singleton, Wade Kirby, Pete Sallis, Shelby Lee Lowe, among others. But the songs that really hit me about this album were solo writes by Ian, himself. The warmth of Home Sweet Home. The redemption in Devil in My Hands. The inspiration in Shine Again. Those cuts all fortify that Ian Flanigan is more than just a pretty voice.” – Devon O’Day, Main Street Today

“With Ian Flanigan’s distinctive voice, his new album ‘Strong’ will give country music fans 11 songs to call their ‘favorite’ with these soulful, inspiring and get through life ballads.” – Judy Shields, The Hollywood Times

“Ian Flanigan’s new full-length album “Strong” shows off the smoothest baritone voice in country music today. With powerful tracks like “Under the Southern Sky,” “Strong,” and “Devil in My Hands” you get Chris Stapleton, Waylon Jennings, and a bit of Kris Kristofferson all rolled into one person. Ian goes from balladeer to rebel and back on one of the best album releases of 2022. Ian Flanigan is a surefire superstar! He has lit country radio on fire with ‘Strong’!” – Ward W. Bond, PhD – TV host of The Dr. Ward Bond Show

NASHVILLE, Tenn. – With the release of his debut album STRONG, country music singer/songwriter and The Voice Season 19 finalist Ian Flanigan is the latest featured artist with Taylor Guitar’s popular Vinyl Confessions. Offering an inside look into the artist’s most beloved song from their past, Vinyl Confessions showcases Flanigan sitting around a Denon sound system and turntable while discussing “Hotel California” and the impact it had on his life. He explains how it affected him as a child and ultimately shape his future as an artist, breaking the song down into layers, while embracing the haunting lyrics, and unique musicianship. Part of the series includes an acoustic performance where Flanigan shares his version of “Hotel California” in a style that he’s made his very own.

“We love building guitars that serve as inspirational tools for writing songs,” says Tim Godwin, Taylor’s Director of Artist and Entertainment Relations. “It was an easy decision to work with Ian, I heard him sing, I heard his songs, then I met him. Say no more!” 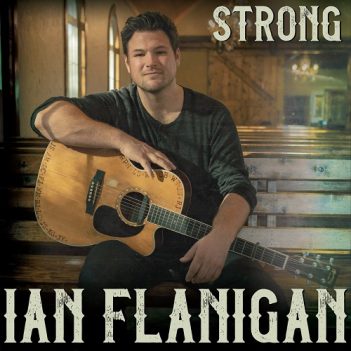 Ian Flanigan’s debut album ‘STRONG’ offers a wide array of timeless tracks while encompassing subjects from all walks of life including heartbreak and pain to a love that is everlasting. Over the last year, Flanigan has consistently released fan favorite singles such as “Grow Up” featuring Blake Shelton, “Under A Southern Sky,” and “Last Name On It,” showing not only his versatility as a singer but as a songwriter as well. Recently featured by Fox News, Cowboys & Indians, Music Mayhem, American Songwriter, Sounds Like Nashville, The Music Universe, KTLA, and more, Flanigan continues to relate to everyone he encounters, one listener at a time.

For the last decade, troubadour Ian Flanigan has toured his whiskey-soaked voice and evocative lyrics across America, with a country sound reminiscent of Joe Cocker and Chris Stapleton. In 2020, Flanigan was a celebrated finalist on NBC’s The Voice, finishing third as the representative from Team Blake. The country music world has since tapped him as an up-and-coming artist to watch. Flanigan has since then, continued to tour as direct support to Trace Adkins and Chris Janson, he has released his debut single, “Grow Up” featuring Blake Shelton (over 3 million streams), he represents Taylor Guitars, KICKER AUDIO, Denon, and Picklejar, gains exposure as a Reviver Publishing writer in Nashville, and his debut album ‘STRONG’ is available now on Reviver Records.

About Taylor Guitars:
Taylor Guitars is an industry-leading manufacturer of premium acoustic guitars headquartered in El Cajon, California. Established in 1974 by Bob Taylor and Kurt Listug, the company is widely recognized for its innovative manufacturing techniques and tone-enhancing designs, which have set new standards for playability, craftsmanship, and musical performance. In 2021, the company became 100% employee-owned, and in 2022, Bob and Kurt named chief guitar designer Andy Powers President and CEO.

Taylor’s artist community numbers in the thousands and includes the likes of Paul McCartney, Zac Brown, Jason Mraz, Billie Eilish and FINNEAS, Tori Kelly, Katy Perry, Ben Harper, and U2’s The Edge, among many others.

What is Vinyl Confessions?
Everyone has one—that song, album, or line that transformed the way you think about music, even the way you think about life. In Taylor’s new series, Vinyl Confessions, we sat down with Taylor players and artists across the genre spectrum to hear their stories of inspiration and how they became the artists they are today. Stay tuned for upcoming episodes and subscribe to the Taylor Guitars channel to follow along.