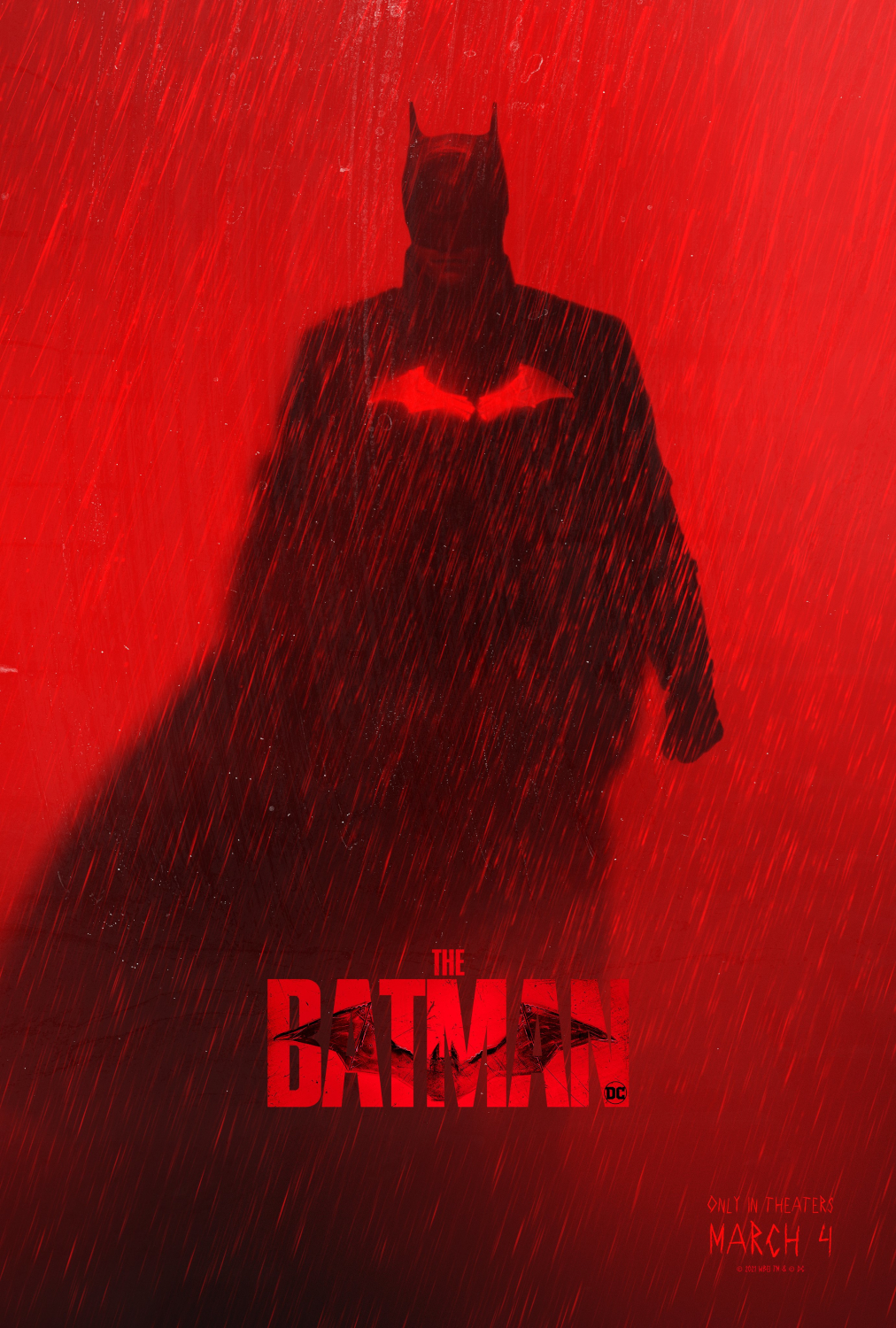 New Jersey (The Hollywood Times) 3/11/22 – It stinks like crime in this place.  That’s all I say to myself now that I’ve seen the Batman movie.  This movie is the best movie I’ve ever seen.  Timing is everything and I happened to roll into the movies again after not going in a long time.  I always bootleg movies on my computer and stream everything which is how I always know what’s going on.  The casting of Robert Pattinson is what made me go to the movie. I’ve seen every Batman film so it’s no surprise that I would go see it.  But to make me leave my house and go to see it in the theaters is a tall order.  I don’t like going out in public because of all of the mass shootings and how expensive it is to go to the movie theater.  I couldn’t resist this time though.  Why is Robert Pattinson such great casting for Batman?  Well, it’s because he played the lead role in the Twilight films as a vampire.  Quite a genius move if you ask me.  He was incredible in Good Time on Netflix which is also how I knew that he would wear the suit well. 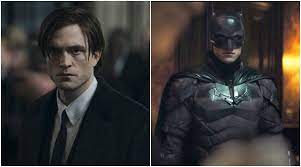 Andy Serkis plays Alfred and had me thinking it was Michael Caine the whole time.  He was incredible in the role.  Matt Reeves’ direction is great and the cinematography makes it look like a straight up comic book.  This was the best comic book movie experience since I saw Toby Maguire play Spiderman way back in 2002.  I left the movie theater feeling as though I was Batman myself.  Zoe Kravitz, Paul Dano, Jeffrey Wright, Colin Farrell, and Peter Sarsgaard all support the movie incredibly well to raise Batman to the right level as a main character.  I saw it in IMAX which I now think is the only way to see a superhero movie to get the real experience.