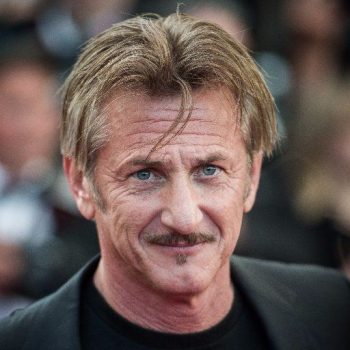 Series Synopsis: Sean Penn leads an ensemble cast in this near-future drama about a crew of astronauts attempting to become the first humans on Mars. 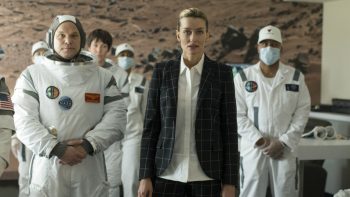 Under the direction of visionary aerospace magnate Laz Ingram (Natascha McElhone), the crew contends with peril and personal sacrifice as they undertake the greatest pioneering feat in human history.

Access to live and on demand channels, original series and films, and a premium library of TV and movies to more than 20 million subscribers in the U.S. Since its launch in 2008, Hulu has consistently been at the forefront of entertainment and technology. Hulu is the only streaming service that offers both ad-supported and commercial-free current season shows from the largest U.S. broadcast networks; libraries of hit TV series and films; and acclaimed Hulu Originals including Emmy® and Golden Globe Award-winning series The Handmaid’s Tale, The Looming Tower, Future Man, Marvel’s Runaways, The Path, 11.22.63, and Golden Globe nominated comedy Casual, as well as upcoming series Castle Rock, The First, Catch-22 and Little Fires Everywhere. In 2017, Hulu added live news, entertainment and sports from 21st Century Fox, The Walt Disney Company, NBCUniversal, CBS Corporation, The CW, Turner Networks, A+E Networks and Scripps Networks Interactive to its offerings – making it the only TV service that brings together live, on-demand, originals, and library content all in one place, across living room and mobile devices.