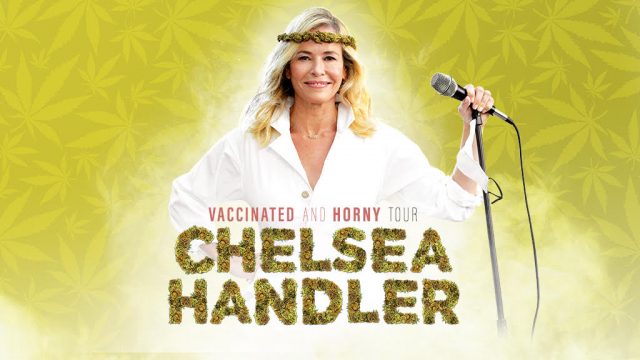 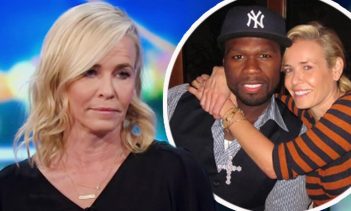 New Jersey (The Hollywood Times) 12/26/21 – Goalcast dropped a video telling comedian Chelsea Handler’s hidden backstory.  I am from Livingston, New Jersey, the same hometown as Chelsea Handler.  I looked up to Chelsea because she had that late night talk show on VH1 Chelsea Lately.  I thought if she could have her own show why couldn’t I.  It was truly a big inspiration for me in pursuing a lot of things that I do today.  Probably a major reason for me even writing these articles.  Jason Alexander was another inspiration of mine because he was a short jewish bald man who lived at home with his parents.  A man who couldn’t speak to women and had trouble at work.  Chelsea has had a really big year because she found love with fellow comedian Jo Koy.  This is a story that has actually brought me to tears because I am so happy that she found somebody.  This whole time I had no idea that there was more to the story.  Please check out the link to the goalcast video below.  Love you Chelsea! 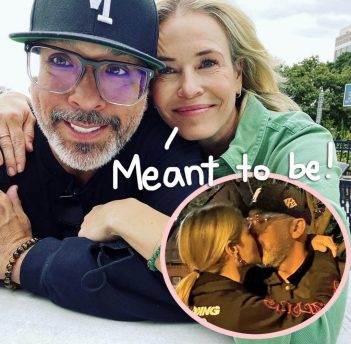 “Chelsea Handler is the most controversial female comic who loves to hate men… until she met 50 cent who renewed her faith in love and relationships for about 50 seconds! What really happened between this unlikely couple’s love triangle with Ciara… and what childhood secret fuels the anger behind her jokes?”