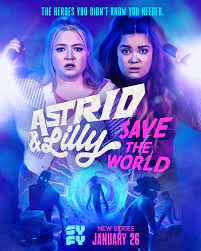 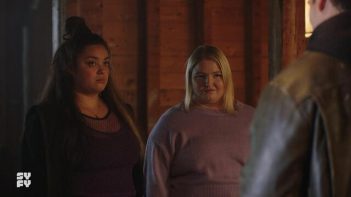 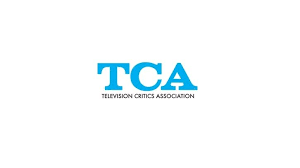 To some degree, ethnicity plays a role in Astrid and Lily Save the World. Actress Jana Morrison notes, “And for me, I think something that was different from Astrid and I is that I have a hard time, like, speaking up for myself once in a while. And Astrid, if she doesn’t like something, oh, you’ll know it. And I think that’s something I can take away from Astrid. You know, as a woman who is Filipino and maybe sometimes reverts to keeping things to myself to not hurt others, I think I can do a little more speaking up and learning a little bit more from Astrid in that way.” By describing the inability to speak up, Morrison describes how being part of the Asian and Pacific Islander community intersects with being Astrid. 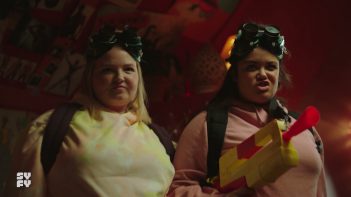 Finally, Astrid and Lily Save the World focuses on the challenging aspects of high school. Aucoin mentions, “Yeah. I mean, I think my high-school self would probably really empathize with Lilly and would probably feel comfort in all of Lilly’s insecurities. And I think my high-school self would absolutely love this show and would get a lot from it. And, again, I wish I had this show when I was in high school because I feel like it would have really helped me.” Thus, current high school students would relate to the characters. 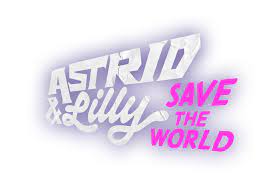 Astrid and Lily Save the World will focus on two high school students’ experience fighting demons and monsters. While doing so, it will have messages about gender and race in America. Likewise, it will also talk about the common issues that high school students navigate.