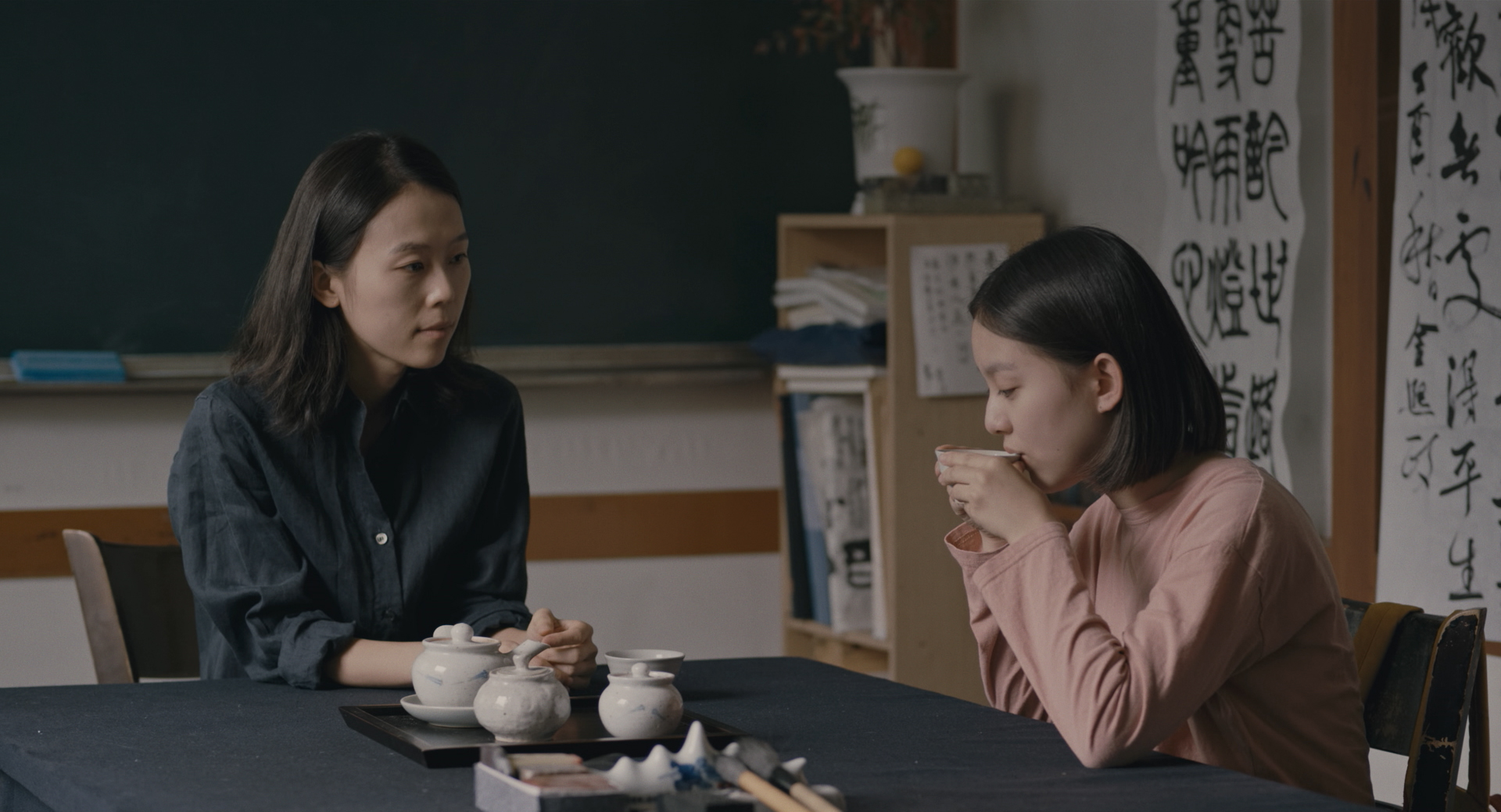 Your recent short film “The Recorder Exam” won numerous awards, including the Best Student Filmmaker Award from the Directors Guild of America. Why did this film resonate with so many people? What do you want people to know about it?

I guess they experience the emotions of the characters deeply. In terms of HOUSE OF HUMMINGBIRD. People often say that they fell in love with the main character (Eun-hee) from the very beginning. I feel emotions very deeply in my everyday life and try to apply the state of emotions into my film with all my heart, and I guess people feel that. But to make people really feel that state of being, you need writing and directing, which is where I put in so much effort and time.  I also believe that audiences feel the intention that the filmmaker had while making a film. That is why I meditate, as I would like to convey peace and love through my film, not ego or ambition. Regarding your last question, I want people to know about love and the feeling of connection.

As a Filmmaker, what is most important to you?

Love and Relationship; Relationship with myself and others. I see art as a form of love toward the world, and making films is my way of showing gratitude and love toward people and the world around me.  Also, learning is very important. I try to learn every day. One thing I love is being in the subway just watching people. As Joseph Campbell said, you could find all gods and goddesses in the subway. I read a lot and keep a journal as well. When I was writing House of Hummingbird, I made tons of notes and journals. Last but not least is craftsmanship. I approach filmmaking as if I’m an artisan. 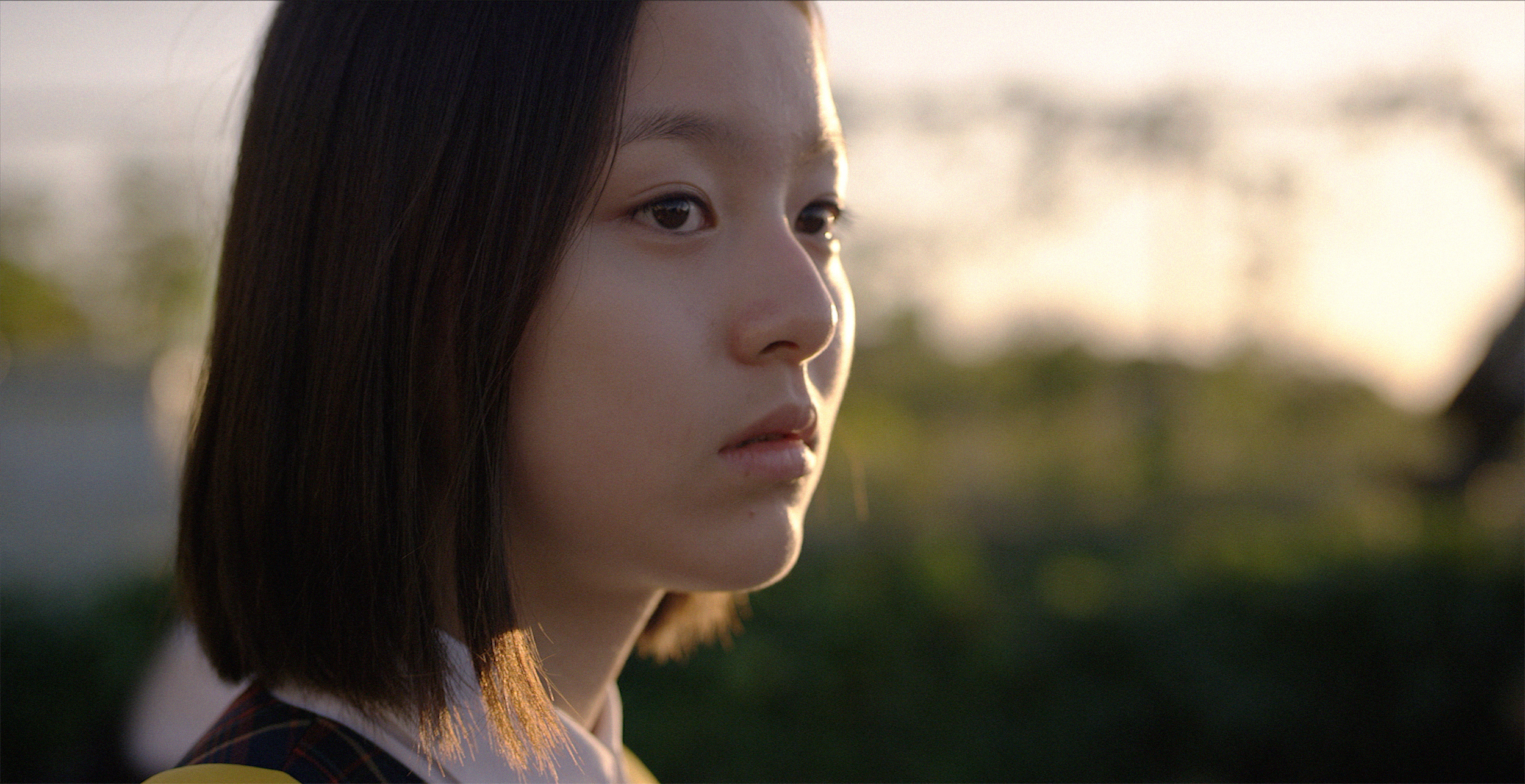 Tell us about the House of Hummingbird.

I would say it was a long and meaningful journey. It took 6 years to finish the film. As the line of teacher Youngji goes, there were both sad and happy moments during the journey. You expand a lot when you go through deep emotions like deep pain, sorrow, and joy, and you realize that good things and bad things are not necessarily separate things. At the end of the journey, I deeply feel that life indeed is beautiful and mysterious.

Throughout the process, I got to understand more about myself and my family, my country, and the world around me. The journey itself was transformative, so things that happened for the film after the release is just a happy bonus.

There are historical views alongside the philosophical views of this film. Explain.

The reason I set the year at ‘94 was due to the bridge collapse, which happened in real life. I see this film as Eun-hee’s coming of age, yes, but also as Korea’s coming of age. My country was aching from the effort to be a developed country and got lost. And the pain that we had to go through collectively is not just my country’s: all countries have their tragedies, like 9/11, earthquakes in Japan, etc. This type of tragedy is always a wake-up call for human beings, and they make us aware of how to live.  Also, the collapse of the bridge is related to the inner state that Eun-hee goes through. Everything around her is collapsing, especially many relationships she has. I wanted to really illustrate that parallel throughout the film. 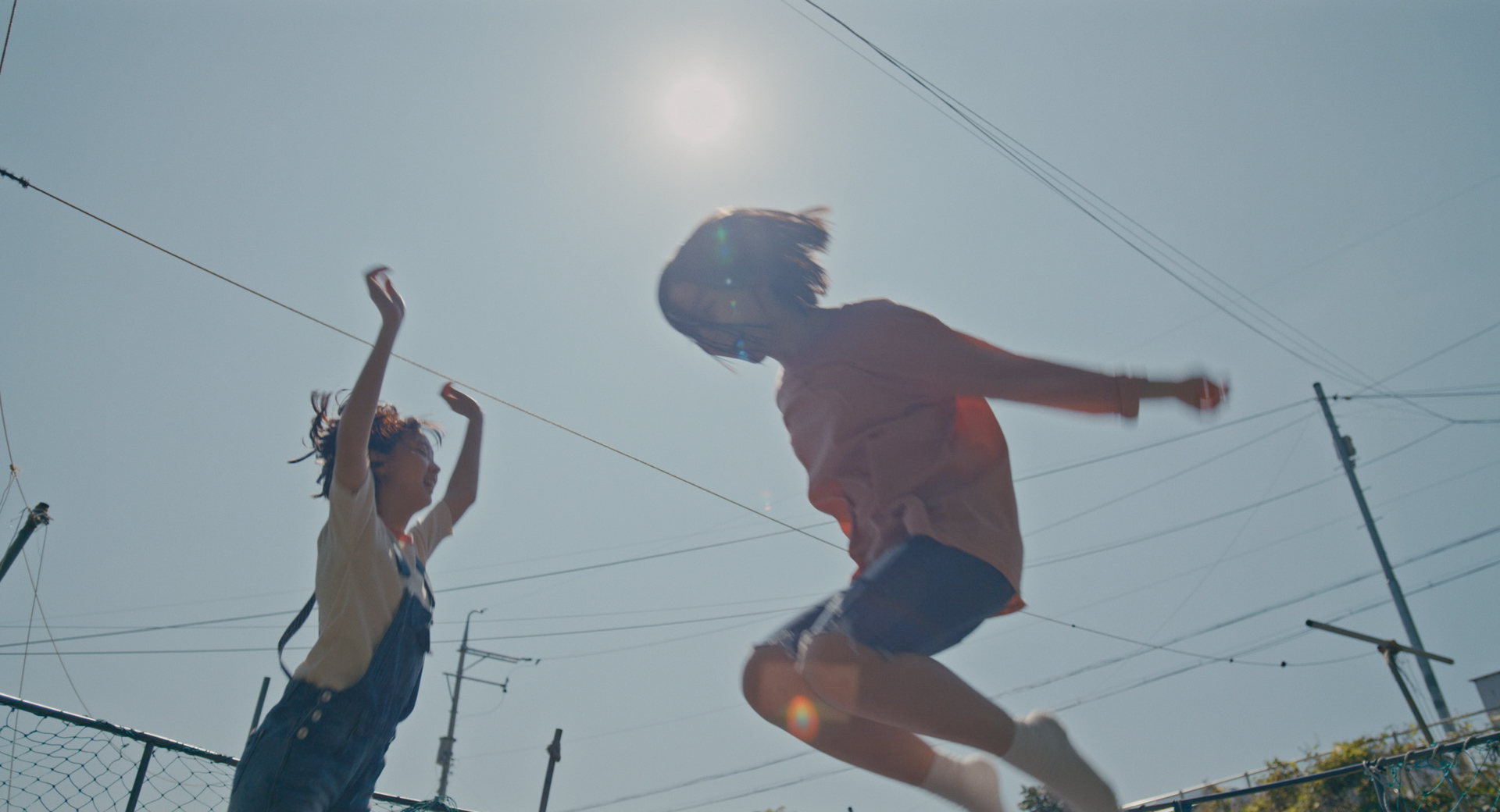 How is the film similar to your life in Seoul?

I realized that talking about how similar the film is to my life might not be important once people find similarities in their own stories. To make the story feel like a collective story, the process was like building a huge, monumental building. As a Filmmaker, I thought about story structure, shot composition, much like a mathematician or a scientist. The screenwriting and editing took many years, as I was shuffling around scenes and sequences. It’s an outcome of a large endeavor, I would say.  I also got lots of input on writing the script, from people from many different walks of life, to see what part they feel something in common. One interesting thing was that everyone has a different favorite character and favorite scenes, and I thought it was a good sign that people find this story relatable in many different ways, recalling their own various unique memories.  I would say that the House of Hummingbird is “our” collective story. We all have a longing to love and be loved and to search for the meaning of life.

“Constant Searching” seems to be recurring in your film. Tell us more about this.

I feel like we are always reborn every day through constant searching. Maybe “constantly reborn” might be the right word. In House of Hummingbird, Eun-hee is lost at the beginning of the film, beginning with banging on the wrong door, and we see her pain in her eyes. We also see Eun-hee is not connected to her mom. So throughout the film, she is longing for love from her mother. But that was just a realistic approach to show that we as human beings look for love, which is divine and eternal. That sort of love does not come from outside, and it does not come from a romantic relationship, and that is why Eun-hee has to lose both her boyfriend and her girlfriend: she needs to find who she is by being true to herself and accepting herself as she is. Such divine love comes from an internal place when you truly feel at home with yourself. So House of Hummingbird is a symbolic journey to find a home within yourself. And I will keep making films dealing with this subject in a different form.

I’m preparing a sci-fi film and also reading scripts and books for my 3rd film. I have always been interested in sci-fi film, as the genre is always about what it means to be a “real” human being.