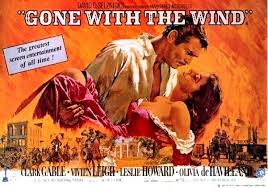 West Hollywood, CA (The Hollywood Times) 2/13/21 – Literary adaptations are a staple of the international film industry!  Hollywood has produced more than its share of bookish blockbusters ranging from Gone With the Wind to The Godfather. 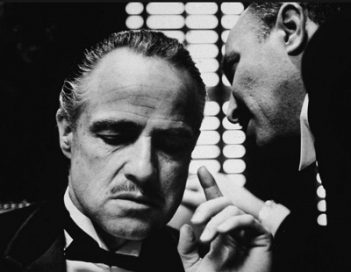 The international literary roots of some American films remain well hidden from many, however.  Here are five major and minor classics that come highly recommended for COVID-19 viewing!

Sunset Boulevard (1950)–The now-iconic role of Norma Desmond is said to have been based upon the reclusive Miss Havisham from Charles Dickens’ 1861 novel GREAT EXPECTATIONS.  Directed by Billy Wilder.  Stars Gloria Swanson and William Holden. 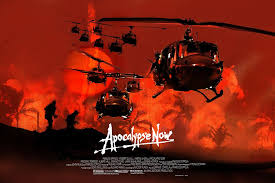 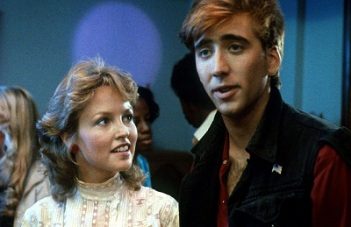 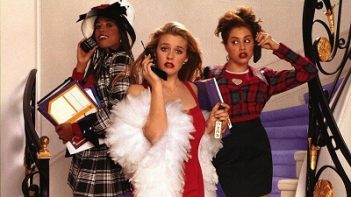