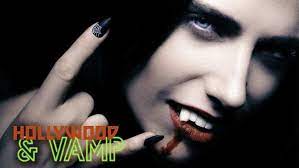 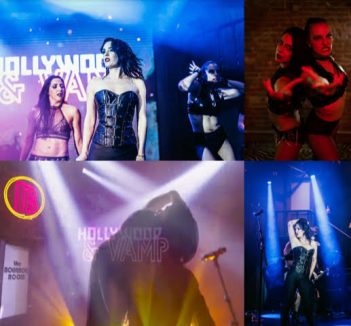 Hollywood, CA (The Hollywood Times) 10/25/21 – Hollywood & Vamp is not your typical Halloween show. I went last week. The press goes to the front of the long line snaking down Hollywood Boulevard, and I was thrilled to step into the middle of the blood-sucking action right away. 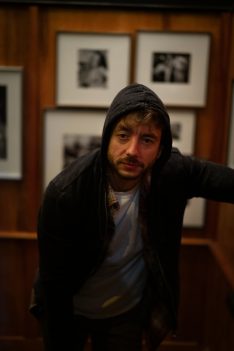 Going upstairs, alone, there was a young homeless-looking man that had heroine marks all up and down his arms and was dirty, though not smelly.  He was stumbling, and wanted to know if I would go home and have some fun with him, in a very slurred voice. He followed me up the long stairway, and I started running.

The whole club that had been Cinespace in the past was very dark. Moreover, it was filled with sensually dressed goth women. 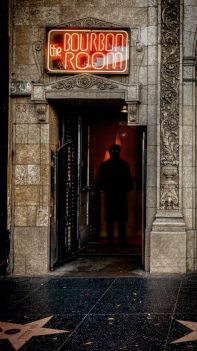 They all had great bodies, walking around with red eyes. Seeming to follow me through the crowd.

I won’t lie. It was scary. Later, one of them slinked up to the bar. And finally, they moved us into a theater where a hypnotic rock show hit the stage with character actors joining in for interaction.

“Hollywood is full of bloodsuckers,” they claim, and in this dark setting, it’s absolutely true.

“You’re invited into the theatre for a show, despite your better judgment, you journey beyond the curtain and find yourself locked in,” reads their official event website. “The music starts and it’s like being front row at on the Strip in the 80s while Guns N’ Roses and Motley Crue shredded away in tiny clubs and you think to yourself… maybe this isn’t too bad.  But then one vampire attacks someone, then another, before you know it the entire room is in a frenzy of vampires fighting vampires and you’re just caught in the middle. When the sun rises you only hope you can walk out into the warm air and breathe it in, but that’s not guaranteed.” 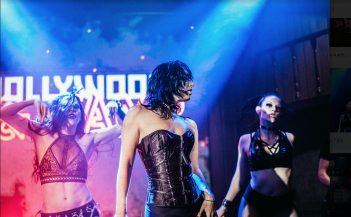 What a great night during Halloween; and a lot less expensive than going to Halloween Horror Nights or other major city events.

Your $75 ticket price includes a specialty cocktail. We won’t tell you what’s in it. Don’t want to spoil the surprise, but we’ll give you this hint: “drinks are delicious and the atmosphere’s forbidden allure is too intoxicating to deny…” 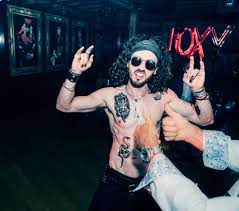