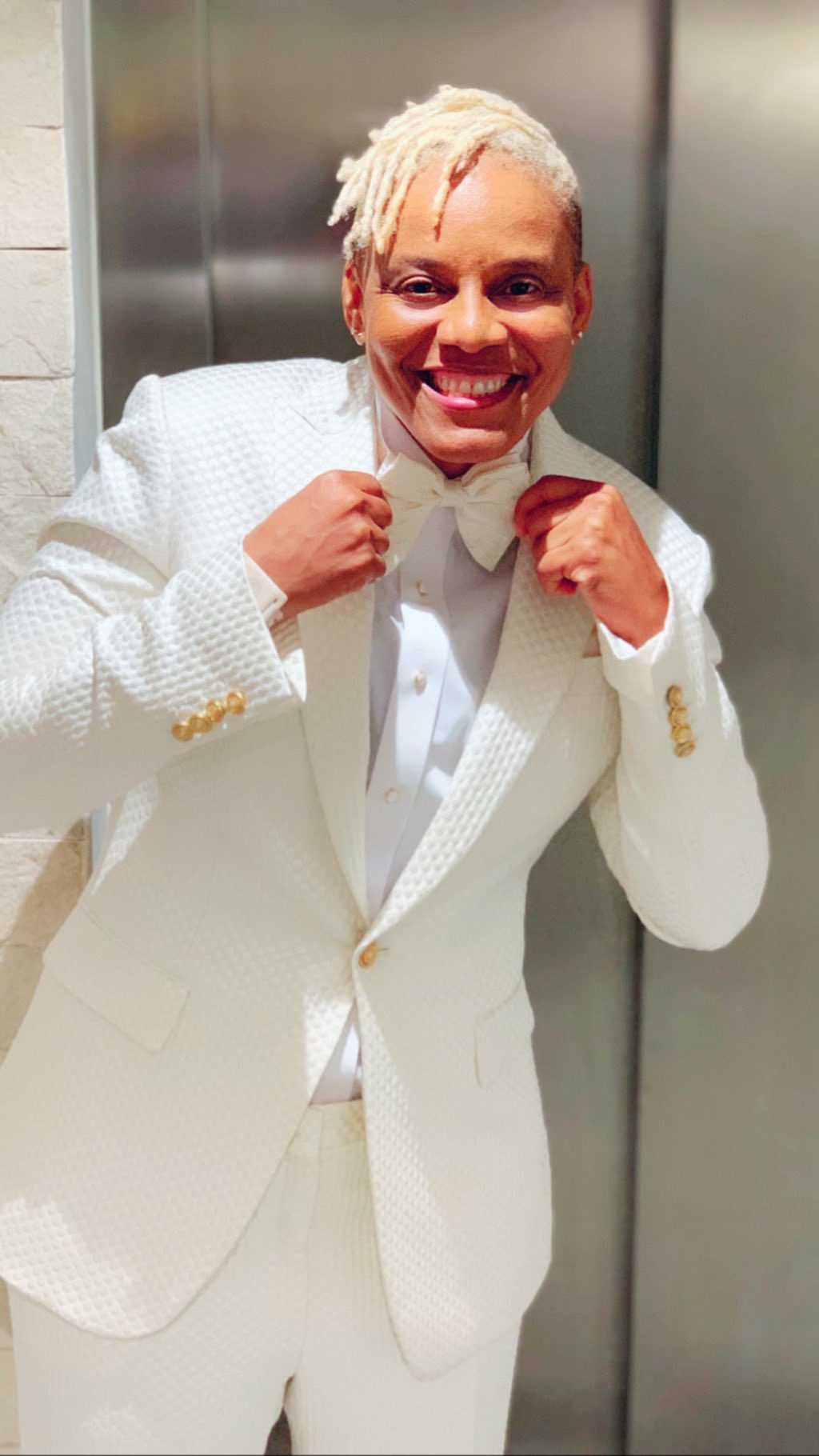 By Valerie Milano
Los Angeles, CA (The Hollywood Times) 6/1/20 – Sheri Johnson is the CEO of Strong Voices Television and she has caught the attention of some production companies, which is difficult to do in the television and film industry, but her efforts these past four years have garnered a loyal and growing audience that stands out. So what motivates her? “My goal has always been to bring insightful and entertaining content that not only appeals to the lgbtq community, but also to the masses. The ability to tell our lives, our stories, our way, has been the driving force behind my projects and platform.”
Sheri’s current and future plans keeps her quite busy. Her background as a professional basketball player and an educator helps keep her creative juices flowing. It takes plenty to make an idea become a success and Sheri has surrounded herself with like minded career driven team of dynamic individuals who just seem to get better with experience. The fan base also influences potential projects as feedback and engaging has proven to be key components to the success of SVTV. Recently, Sheri has been in contact with a couple of production companies who have expressed interest in working with her. One never knows what the future holds but Sheri Johnson and Strong Voices Television are continuing to grow the fan base and get on the industry radar.
www.svtvnetwork.com