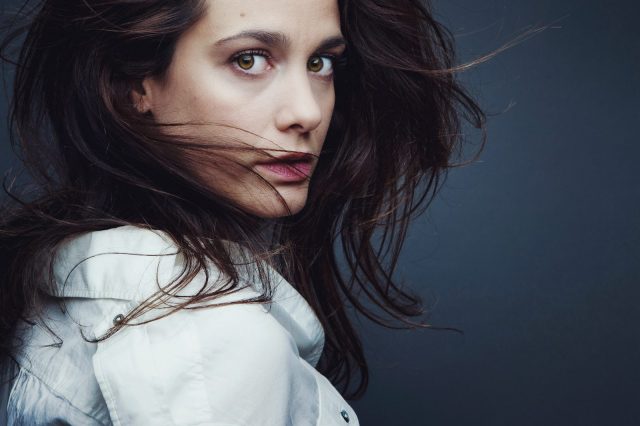 Born near Paris, France, Nina Seul grew up in Cannes, on the French Riviera, famous for its famous International Film Festival. She studied acting technique at the renowned Cannes’ theater school “Ecole Régionale d’acteurs de Cannes”, and as she turned 16, she was offered the opportunity to follow the summer program at the prestigious “Stella Adler Studio” in New York City.

This first experience abroad was decisive for Nina to pursue her career in acting internationally.

Before becoming the accomplished artist that she is, Nina explored the many different facets of acting, forged her career with hard work, and developed unique skills.

She moved to Paris to pursue her dream and trained in the best acting schools such as the “Cours Simon” and the “Conservatory of the 10th arrondissement of Paris”. She explored classical theater by interpreting major roles of tragedy, such as Phaedra, and Antigone, performing the works of authors such as Shakespeare, Claudel, Beaumarchais, Molière, among others. 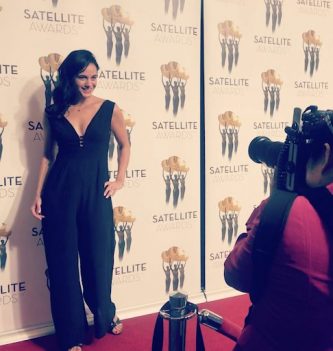 She performed lead roles in popular plays, such as Infanta in the play Le Cid, in Paris and Corsica in prominent venues. She was also cast in the lead role of The Countess in
The Barber of Seville as well as in the play The Life of Leila, by Danielle Casanova…

Through hard work and determination, Nina has built an extremely impressive and diverse portfolio of work, performing in a broad array of productions ranging from major cinema productions, across various genres, art-house films, commercial TV projects, theatrical productions, and musicals.

With fluency in French, English and German, her career and success are international in scope. Passionate about the world of art and entertainment, Nina is excited to further her career in Hollywood, the world capital of film and TV production.

Despite being very busy performing major productions around the world, Nina still finds time to continue performing theatrical roles in Paris, including in hit comedies such as “The
president’s wife and I”, which was so popular that it kept running for almost a year at the legendary theatre La Grande Comedie in Paris.

Based in Los Angeles for several years, Nina Seul is excited for her next feature film, “Our Almost completely true story”, to be released in 2021.

For fans of 30 rock, the Conners, New Amsterdam, Young Sheldon, 2 broke girls , Bad Teacher, the Mindy project, Law and order, and many more, the movie was directed by the same and only Don Scardino.