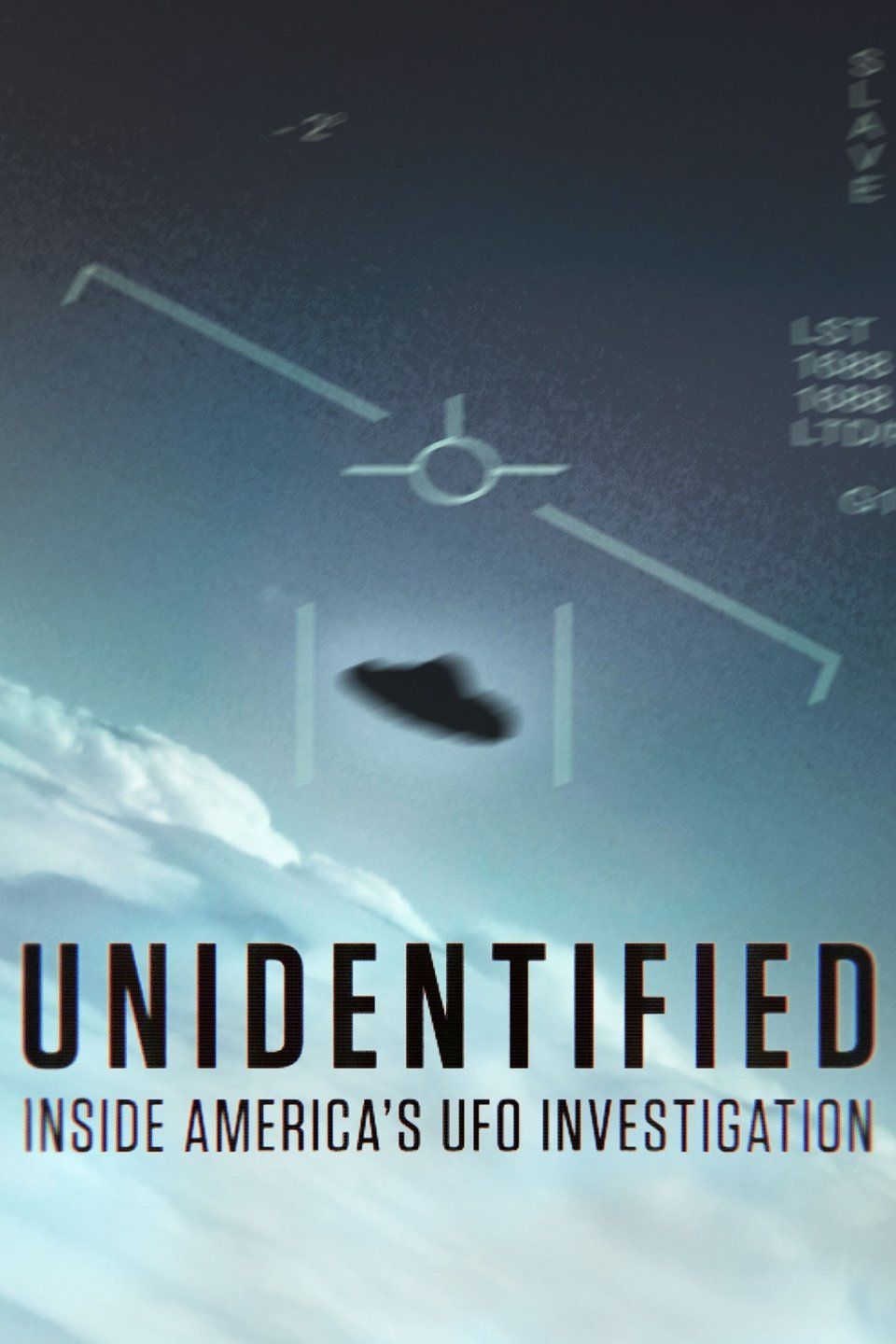 Los Angeles, CA (The Hollywood Times) 8/13/20 – After reaching 19.1 million people during its premier season, HISTORY’s groundbreaking series “Unidentified: Inside America’s UFO Investigation” returned for Season Two on July 11. The series is an expose on the U.S. government’s secret program to investigate UFO sightings.

Each episode this season will center around a specific case or aspect of the modern Unidentified Flying Object (UFO) phenomenon and follow a credible team of investigators as they continue to divulge what the U.S. government (and other governments) know about these bizarre craft.

Viewers will hear additional eyewitness accounts of UFO sightings from military and civilian personnel, and share fact-based insight and information about these craft. The goal is to produce tangible evidence and build the most indisputable case for the existence and threat of UFOs ever assembled.

Tom DeLonge — Founder, president and interim CEO of To The Stars Academy of Arts & Science. Since 2011 he has served as the president and creative force behind To The Stars Inc., a vertically integrated entertainment and media company. Under To The Stars, he has released multiple critically acclaimed multimedia franchises, including his first science fiction feature film 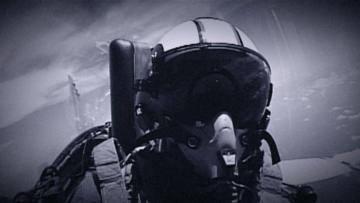 Christopher Mellon — National security affairs advisor. He served 20 years in the federal government, including as the Deputy Assistant Secretary of Defense for Intelligence in the Clinton and Bush Administrations. In addition, he worked over a decade in the US Senate, staffing members of the Senate Armed Services and Intelligence Committees.