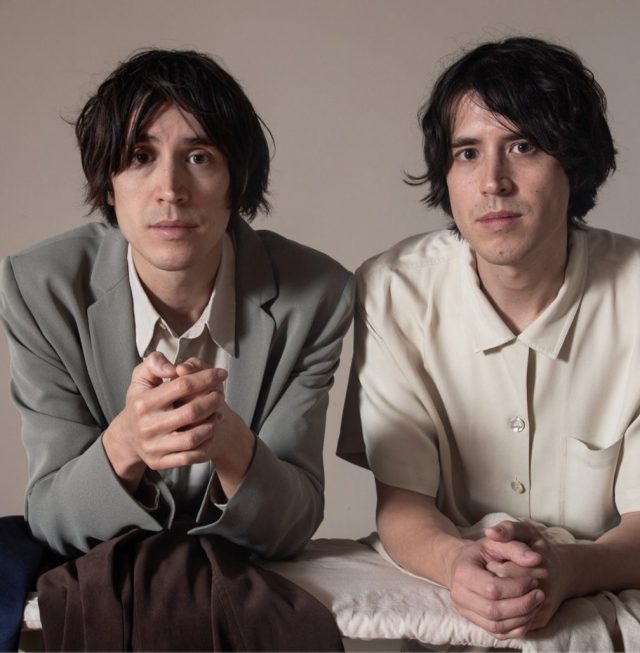 By Valerie Milano
Los Angeles, CA (The Hollywood Times) 6/9/21 -“Black City Nights” is the first release from the highly anticipated upcoming Always You “Bloom Off the Rose” LP, which will arrive on July 16, 2021, through record labels Shelflife and Discos de Kirlian.

The glamorous yet edgy music video “Black City Nights” from Always You is directed by Nathan Castiel. It is produced by Jerry Paper, mixed by Kenny Gilmore, and mastered by Josh Bonati. Nathan Castiel is an American filmmaker of Mexican and Moroccan-Israeli descent and is a graduate of USC’s School of Cinematic Arts. Jerry Paper is an American songwriter and producer who has been releasing music since 2009. Dawna Lee Heising and Jerry Paper are featured in the music video. The superstar sax solo is by Marta Tiesenga. Hair is styled by Allison DeMoss.

Formerly known as Ablebody, Anton and Christoph Hochheim now perform under the name Always You. Christoph says the video is about “loneliness and what people do to escape it, as well as the hopefulness that keeps us pushing through. Seems really apropos and much needed in these times.

Pre-order the digital/vinyl “Bloom Off the Rose” here: